This Ain’t Gonna Be Pretty, Boys: These 4 28-Year-Old Men Just Went In Together On A Combination Printer-Scanner For Their Apartment Without Clearly Discussing How Custody Will Work In The Event Of Someone Moving Out 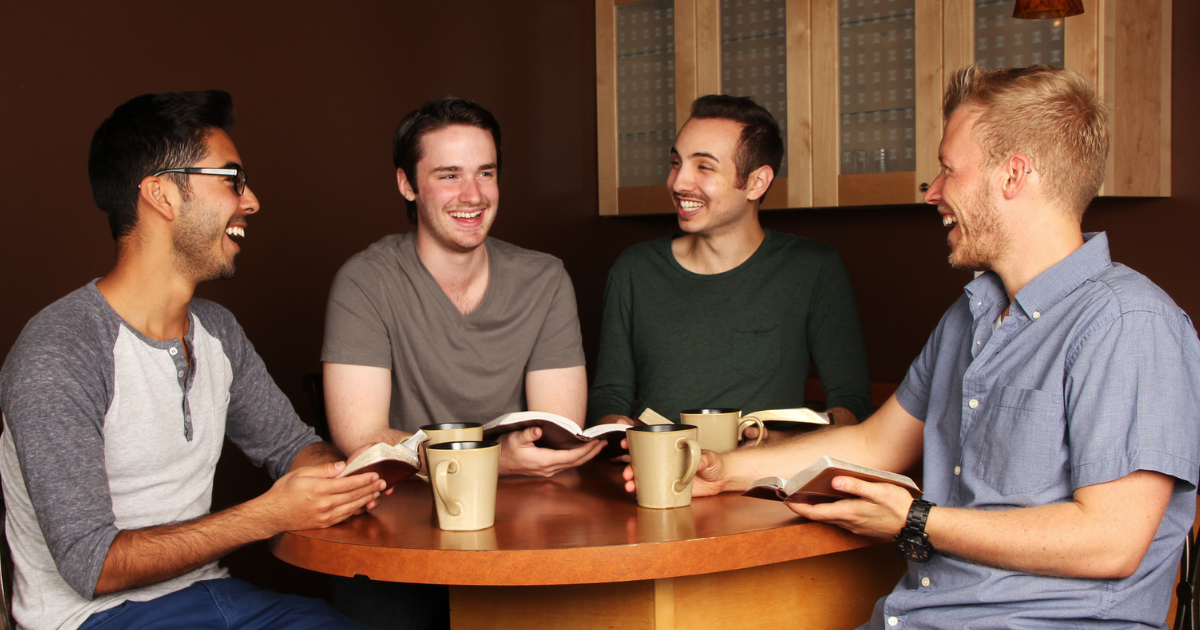 Sometimes you can see a disaster happening as if in slow motion, and there’s nothing you can do but watch in helpless horror as it unfolds. Just such a situation is currently taking place in a four-bedroom apartment in Baltimore, Maryland: These four 28-year-old men just went in together on a combination printer-scanner for their apartment without clearly discussing how custody of the device will work in the event of someone moving out.

Oh boy. We do not wanna be there when this lease ends.

Peter, Will, Zach, and Matt, four college friends who have been living together for most of their twenties as they’ve transitioned from school into the working world, may just have unknowingly signed their friendship’s death warrant when they all went to Best Buy and chipped in on a Canon brand wireless printer-scanner for communal use in their apartment. Though the purchase was originally Will’s idea since he regularly has to print documents for his history grad program, and though Zach expressed interest in keeping the printer in his own room since he often ends up printing late at night for his poetry group, none of the young men thought to bring up the possibility that there might be contention over who gets to keep the machine when one or all of them inevitably vacate the third-floor walkup. Instead, the group opted to Venmo Matt for the purchase—and though none of them know it now, this simple logistical convenience planted the seed in Matt’s mind that he will be the one to bring the printer with him when he moves out to live with his girlfriend, which everyone knows might happen within the next six months. Each roommate has his own special attachment to the printer, Peter’s being that he used it six times within the first 24 hours to scan health insurance documents in an attempt to get reimbursement for an MRI, but none is aware that they have a one-in-four chance of the printer being ripped out of the wall and dragged away to parts unknown when they least expect it.

Uh oh. This is not good. The custody battle over this printer will be one for the ages.

During their blissfully ignorant shopping trip, the group happily sprang for the $120 model rather than the cheaper $80 option, reasoning that it was “only $30 each.” This would have been sound logic if it weren’t clear that, in many ways, the printer belongs to none of them at all. Sure, they may have laughed when Will found out the printer could print 15 black-and-white pages per minute and said, “I’m never getting rid of this thing,” but the truth is that he might very well claim sole ownership of the printer a year or two down the line, setting off a knock-down-drag-out fight in which Peter tries to claim that he deserves the printer because he took out the trash the most, and Zach goes into an embarrassing sob story about his parents’ divorce to somehow justify the fact that he needs to print more than anyone else. If the guys had gone into this whole thing with a custody plan in place, things would be looking quite different right now, but as it stands, this printer may be the reason their friendship doesn’t last into their thirties.

We’re hoping for the best for Peter, Will, Zach, and Matt, but we can’t say that we’re optimistic. With $120 on the table already, not to mention the exorbitant cost of ink and paper, the purchase and ownership of this scanner-printer has been a financially and spiritually costly endeavor that could have repercussions for years to come. The best-case scenario is that they all live together in the same apartment well into their old age and it never becomes an issue—we’re keeping our fingers crossed!