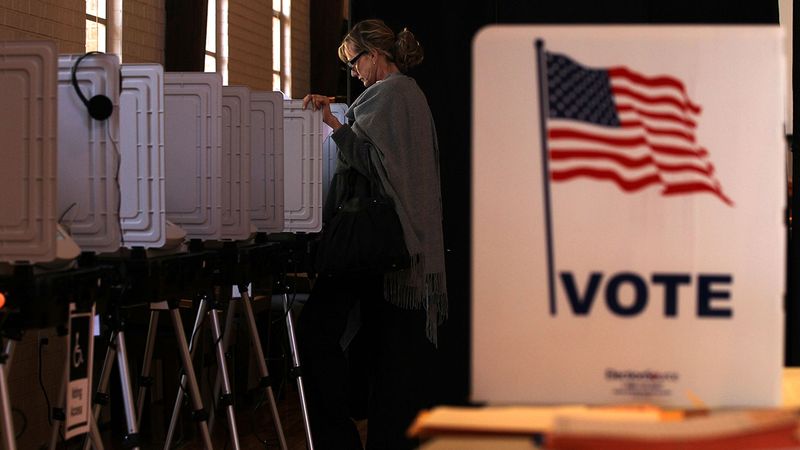 There hasn’t been an election in my lifetime as critical for our country as the upcoming presidential election. With the consequences of climate change already upon us, the rights of women and minorities under attack, and threats to our health care and educational systems, this election is too important for me to keep pretending that I know what ballots are.

Deciding who gets the nuclear launch codes is not a matter that should be taken lightly, and knowing what ballots are is apparently a pretty important part of the voting process. That’s why it’s crucial I learn what they are for this election. No more nodding my head and saying, “Ballots… yes. I know what those are,” until I truly know the answer.

Although I consider myself a politically aware person, none of the previous elections I’ve been part of seemed important enough for me to go through the trouble of asking where to buy the ballots or whatever. I’d just try to vote by pressing my chosen candidate’s face when it was on TV and saying, “Vote.” But with everything at stake in this election, my ignorance is inexcusable.

This election, I’m going to do the right thing and vote with a ballot. Whatever that may be.

For all I know, it might be very easy to learn what ballots are. I’ve never tried. My best guess is that a ballot is sort of like a big token with the candidate’s face on it that you roll into the pond, but I know that might not be exactly it.

Our next president might be appointing up to four Supreme Court justices. While that alone is reason enough for me to stop trying to vote by bashfully asking my cousin Wesley to do a ballot for me, get out, and learn what ballots are, there’s much more at stake than just the high court. This election is the most major crossroads in recent history for the direction our country is headed, so my days of writing my preferred candidate on a piece of paper and handing it to a policeman are over. This election, I’m going to do the right thing and vote with a ballot. Whatever that may be.

I’m going to do whatever it takes to learn what ballots are, and I encourage all Americans who are pretty hazy on what constitutes a ballot to do the same. I don’t think I can live with my conscience if I don’t. There is simply too much on the line.