This Guy Told Us He Was Star Wars Kid, And Why Would You Lie About Something Like That? 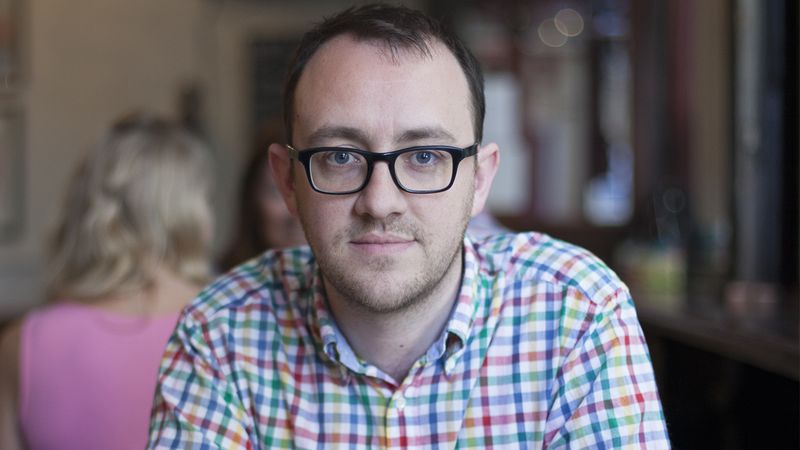 If you were online in the early aughts, you definitely remember Star Wars Kid, the teenager whose inadvertent recording of himself flailing a golf ball retriever like a lightsaber became one of the very first viral hits. Maybe this will jog your memory:

Well, get ready for a blast from the past, because this guy came forward to tell us that he’s Star Wars Kid, now all grown up. And we’re inclined to believe him, because really, why would you lie about a thing like that?

See the resemblance? If not, consider what anyone would possibly have to gain from passing themselves off as an internet celebrity from 2003, and maybe just take this guy at his word.

From what he told us, these days, Star Wars Kid is 29 years old and working as a real estate agent in Minneapolis, all of which sounds totally fine and plausible. Frankly, everyone’s better off if we don’t dig too deep into this, because otherwise it may turn out that some sad-sack nobody squirmed up out of the woodwork for the slightest whiff of semi-fame, and finding that out is enough to ruin anyone’s day. If he wants to be Star Wars Kid, hell, let him.

Wow. Talk about an awakening in the Force! Welcome back to the spotlight, Star Wars Kid, or whoever you are.