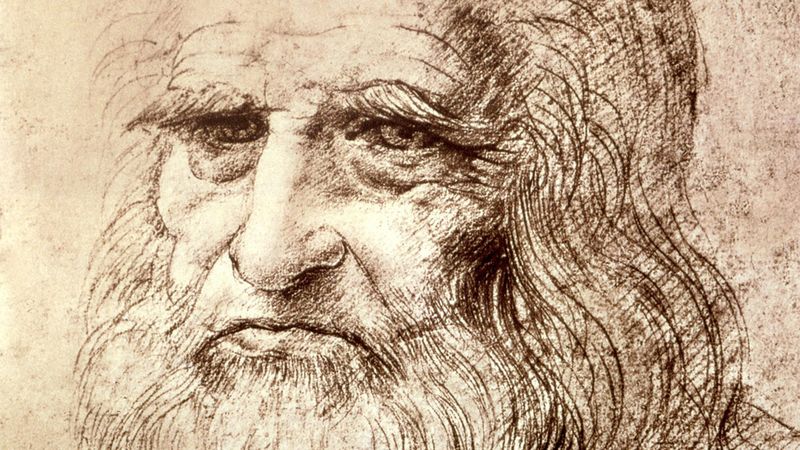 You’d never have expected him to succeed. Growing up in a remote hill town in Tuscany, the only language he learned was Italian. Speaking no English whatsoever, he faced a disadvantage that, for most people, is impossible to overcome.

Despite his daunting linguistic impediment, Leonardo did the best he could, teaching himself to paint, draw, and design without the aid of the English language we all take for granted. He brought himself up through sheer force of will, and pretty soon, this man who just spoke Italian had made major contributions to painting, human anatomy, engineering, cartography, astronomy, and other disciplines.

You can see some of his fantastic art here:

Yes, even though his life circumstances meant he didn’t attend Harvard and couldn’t read a word of Shakespeare, Leonardo’s talent and work ethic shone through.

If you asked in English how he figured out his mathematical theorems or made such beautifully detailed paintings, Leonardo would probably only respond in fragments of broken speech, or simply shrug and try to communicate through gestures. And somehow, for this remarkable man, that turned out to be more than enough.

It’s an improbable, inspiring, quintessentially American success story, and proof that even for non–English speakers, anything is possible!