This One’s On Her: This Woman Gave More Than $120,000 To An Online Dating Scammer Even Though The Guy Had Only Texted Her ‘Hello’ And Never Asked Her For Money 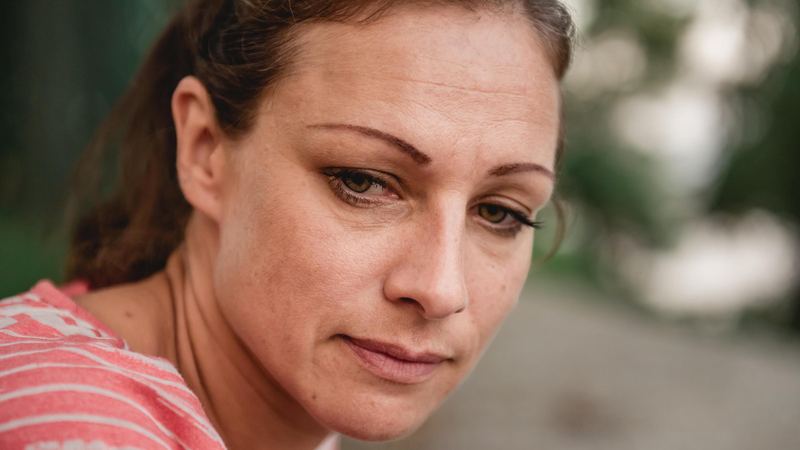 Well, you can’t say she didn’t have this one coming.

In the age of online dating, it’s not uncommon to hear of well-intentioned users being taken advantage of by skilled con artists. However, it’d be pretty hard to argue that that’s the case here, because this woman immediately sent $120,000 to a guy who had only texted her “hello” and hadn’t even asked her for money or anything.

Yep, it seems like this major fuckup is pretty much on her part.

While most scammers have to work for months before they’re able to convince their targets to send them money, Stephanie Monson did all the work for the scammer in, like, two seconds by immediately emptying her bank account the moment his one-word message showed up in her inbox. While it’s certainly tragic that she lost her entire life’s savings in one fell swoop, you’ve got to admit that the blame ultimately lies with Stephanie for Western Unioning $120,000 to a phone number she did not recognize and had only written “hello.” Her scammer didn’t even have the opportunity to try and emotionally manipulate her with poetic texts and fake pictures of himself before she cleaned out her 401(k) and sent it his way.

Any way you slice it, she’s only got herself to blame for this one.

Instead of being slowly lured into an emotional and psychological trap of ever-increasing complexity, Stephanie really jumped the fucking gun and wasted no time liquidating her daughter’s college fund. In a mere matter of moments, she completely destroyed her life, forcing her home into foreclosure by falling for a scam that, if we’re being honest, really hadn’t started at all. Super sad she doesn’t have a home anymore and now her daughter hates her, but, Stephanie, come on: At least let him send flowers to your house and promise you a getaway to an Italian villa before falling for this one. Get it together.

While our hearts go out to Stephanie for the incredible loss she sustained, there’s really no two ways about it: She should have seen this one coming from a mile away.