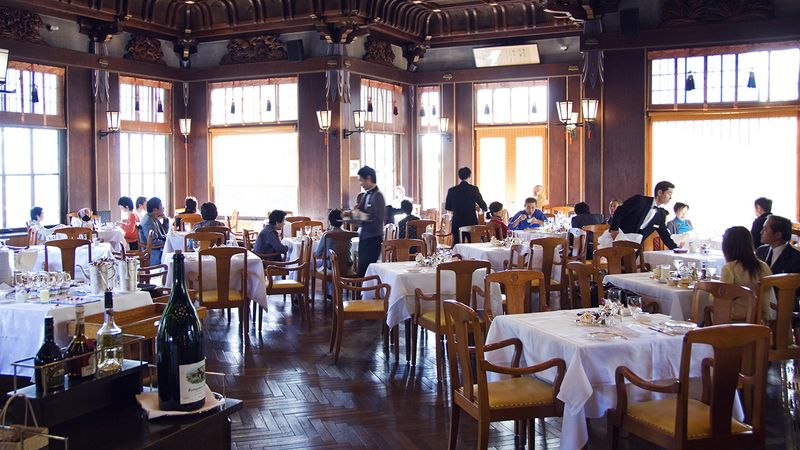 For many workers in minimum-wage jobs, every day is a struggle for survival. Even so, few people truly understand the impact of living from paycheck to paycheck. In 1985, the owners of Bricker’s Steakhouse in Chandler, AZ set out to learn more by asking a simple question: What would happen if we paid people minimum wage for the next 30 years?

What started out as one bold idea soon blossomed into a large-scale social experiment.

The managers at Bricker’s hired subjects from all different backgrounds, including single mothers, college students, and recent immigrants, and then paid them minimum wage, checking in regularly to monitor their progress. The restaurant was committed to maintaining the integrity of the study, so that even when profits increased, they kept their wages the same.

As it turns out, the results were fascinating. Year after year, they came to the same conclusion: Surviving on minimum wage is really tough. One participant, a mother of three who joined in 2012, nearly had to drop out after her son was diagnosed with cancer a year later. Forced to address his mounting medical bills on an already tight budget, she fell behind on her rent with no way out in sight. And it wasn’t a fluke, either; almost all of the study’s subjects experienced similar difficulties.

Although outside pressure nearly forced the restaurant’s owners to end their study early, they managed to continue as planned, and in the end, gave us an astonishing glimpse of the challenges of living on minimum wage. The volunteers really seemed to appreciate being able to help out, too—over the course of the experiment, many of them chose to participate in similar studies at nearby retail establishments. Win-win!

And there’s more good news: The owners are so thrilled with the strides they’ve made that they’ve agreed to extend the study for years to come! Now that the results are in, we’re certain that more restaurants will join them in raising awareness. Hats off to the folks at Bricker’s Steakhouse—we sure have learned a lot!