This Small Business Owner Was About To Declare Bankruptcy. Then He Remembered To Hustle And Grind. Now He Is Billionaire. 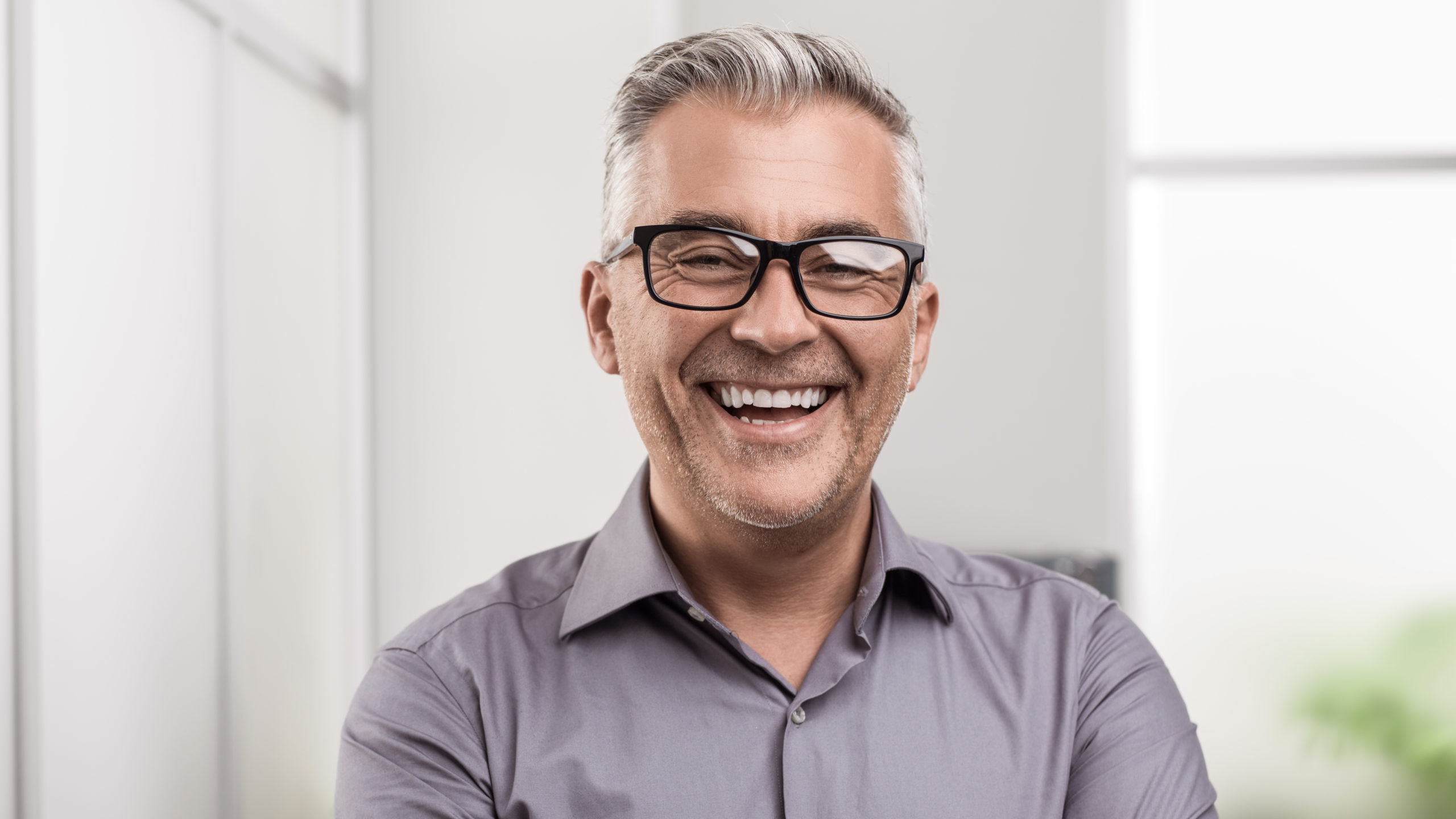 Whether you are very poor or very rich, this story is going to make you say, “Now that man right there is the American Dream.” This small business owner was about to declare bankruptcy. Then, he remembered to hustle and grind. Now he is billionaire.

Incredible! This just goes to show that hustle and grind is done on a regular basis by at least one man!

In the sad past, the man was knee-deep in debt from failing at business for 15 years, and every day at work was bad and the same: Lose money and don’t make money. Finally, he decided to call it quits and close his business for good. The man decided to take a bus to the bank to tell the bank he was bankrupt, but when he opened his wallet for bus money, there was no money to be found. There was only a crumpled up note from long, long ago. What did it say? One word: Hustle and grind.

Now that the man remembered to hustle and grind, he started rolling in the dough like it was riding a bike. Not even one day later did he check his bank account to see that his first billion was waiting for him. His whole life is now spent dating sexy bra models inside expensive cars with champagne and models, and he goes to bed smiling, knowing he earned it all by himself through hustle and grind.

Amazing. This is the kind of thing that makes you grateful we live in a society where big money moves are possible through the one simple chore of hustling and grinding.

Looking back, the man understood that he had always failed to achieve it because he had never dared to dream it, and to dare to dream it is to hustle and grind. For this truth, he now has $$$One BILLION. And just because he is billionaire doesn’t mean he has forgotten where he came from! He does speaking engagements (very expensive to attend) to teach poor people his business secrets. And what are those secrets? Five little words: Hustle and grind.

This story does nothing but prove that in order to become Thick with Wealth, you can’t sit around waiting for someone else to tug you off by the bootstraps—you have to tug yourself off using your own bootstraps! And as long as you hustle and grind, you can get that bread. Hats off (and good fortune) to this wealthy man! Stay rich, billionaire!!! We believe in you!!