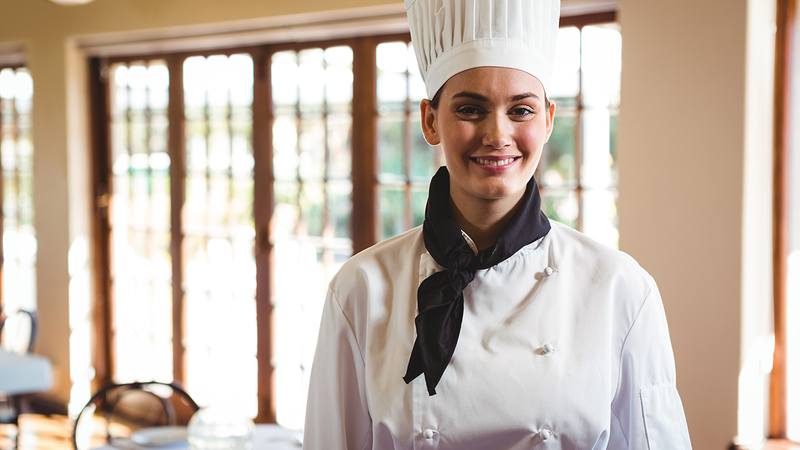 Some chefs are content putting their stamp on traditional dishes. Others, like Philadelphia-based culinary artist Ken Nakamura, push the conceptual limits of what a dish can be. The acclaimed dessert chef has reinvented the confectionary wheel before, but his newest dish just raised the bar to a completely different level: Nakamura’s latest creation is a mochi ice cream that he surgically implants into your stomach without your knowledge or permission.

Yup, every foodie on Earth is buzzing about this one.

The idea is bold and simple: no reservations, no walk-ins, and no warning whatsoever that you’re about to be sedated and subjected to an invasive procedure until you wake up with a scar, a bill, and a stomach full of five distinct mochi ice cream flavors. Those lucky enough to try it won’t know it until they wake up and notice the six inches of stitches across their abdomen, inside of which lies an assortment of green tea, spiced chocolate, mango, toasted sesame, and coconut mochi ice cream already digesting inside them.

And don’t even think about calling Nakamura’s pastry shop to reserve some for yourself, because calling them guarantees you’ll never get it. Only people with a total lack of awareness that this could happen to them will have the honor of being seized at any moment of the day or night and put under the knife by Nakamura himself.

It adds up to a dining experience you’ll never forget if you ever find out it’s been done to you. So cool!

Hats off to Ken Nakamura. This is an entirely new way to think about food. All we can say is that you should keep an eye on your stomach for hints that an unannounced surgery has been performed, because it might just mean that Ken’s put his most genius dish yet inside you. Whatever cooking innovation he comes up with next, it’s going to take a lot to top this one.