This’ll Work: 8 Pictures Of Snacks Dad Liked We Included In His Memorial Slideshow Because We Only Had, Like, 2 Good Pictures Of Him 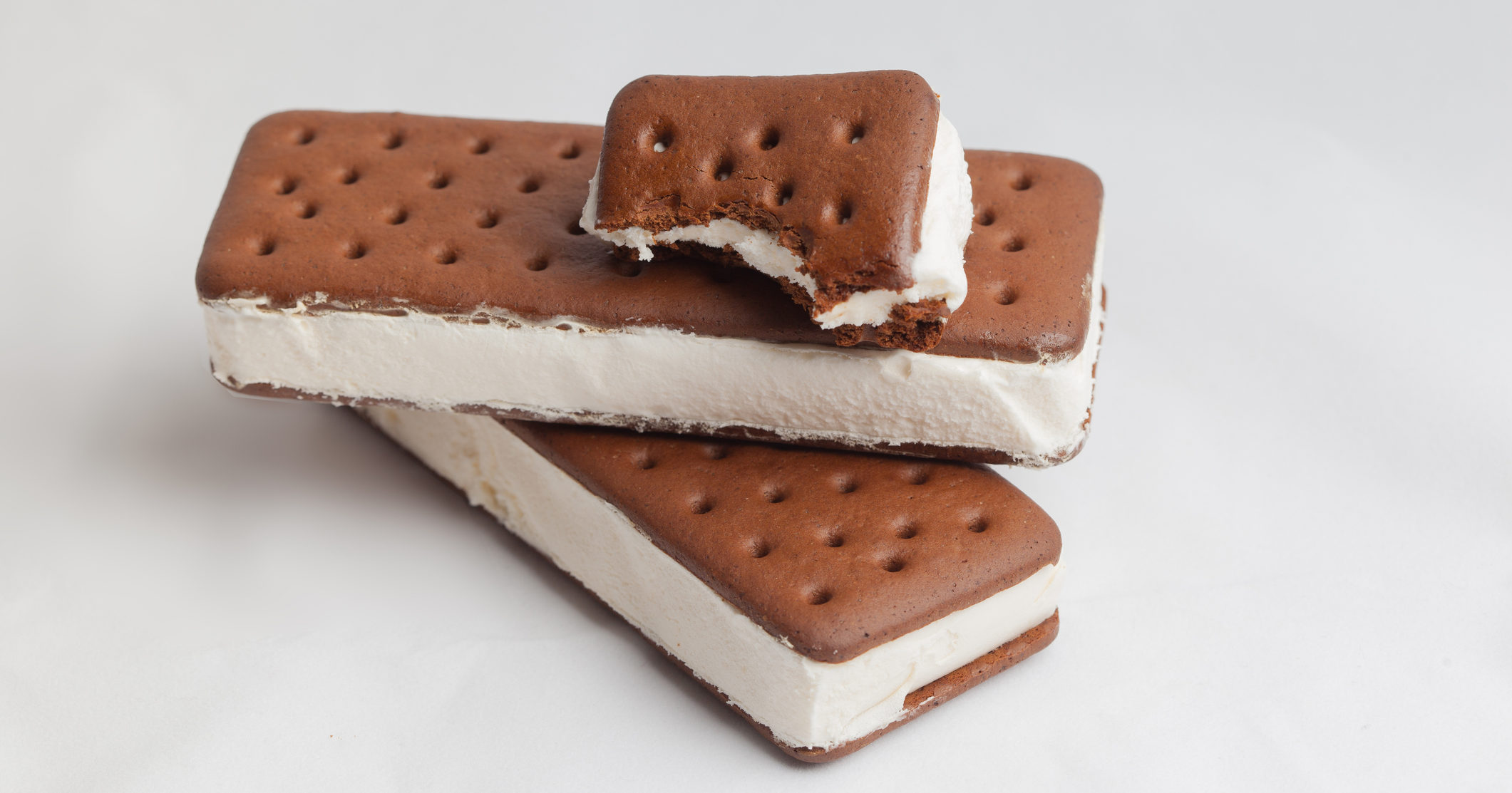 We recently were devastated by the loss of our father, and for some reason, it appears no one took any good pictures of him from the time he was born until the time he died. Here are nine pictures of snacks Dad liked that we had to include in his memorial slideshow to help pad it out. 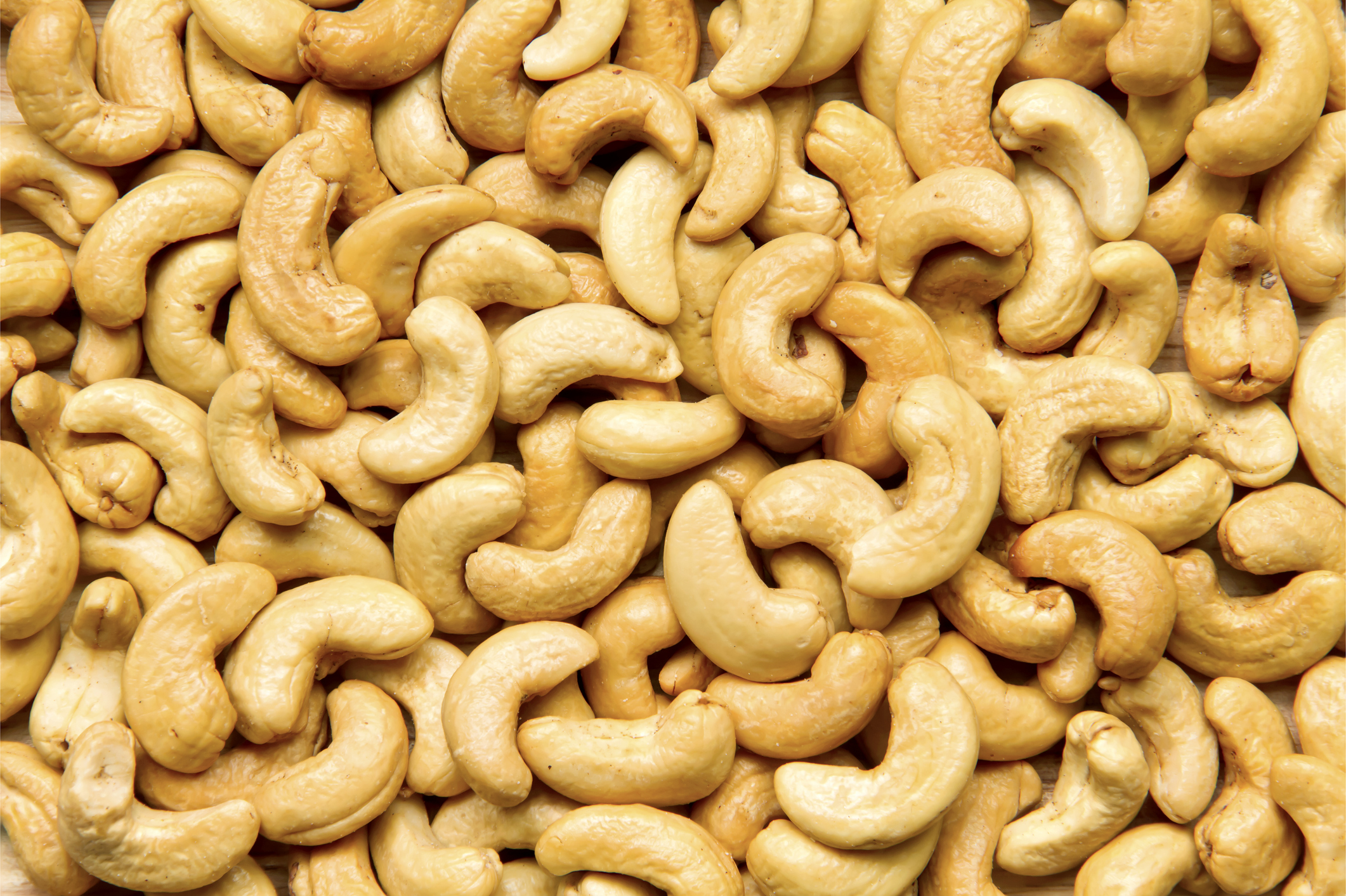 Planning a funeral while in mourning is something no one is prepared for, much less when you’ve only got, like, two usable pictures for the memorial slideshow. Most of the pictures Mom had of Dad were of him holding up a fish he caught on a trip to Canada in 1984, and despite there being about 18 in the series, they’re all almost exactly the same and every single one of them is out of focus. Plus, the fish wasn’t that big. So we used this picture of cashews for his memorial slideshow instead. Dad loved cashews, despite frequently complaining that they were, “Getting almost as expensive as macadamia nuts.” 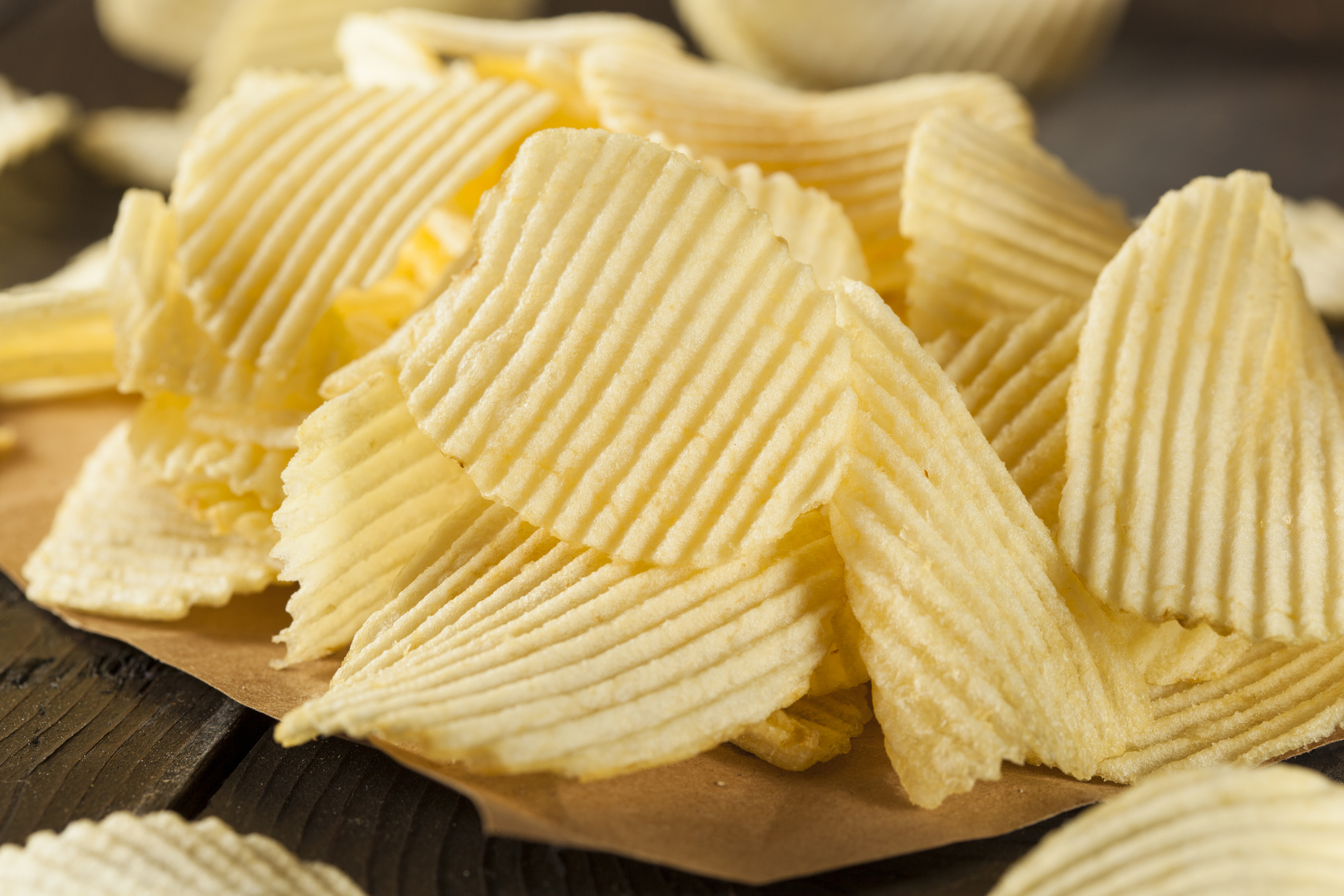 Everyone in Dad’s circle was absolutely crushed by his passing, so we wanted to make sure his funeral really honored his life and who he was. And he was, among other things, a guy who loved Ruffles, so this was the second picture we included in his slideshow, right after his baby picture. 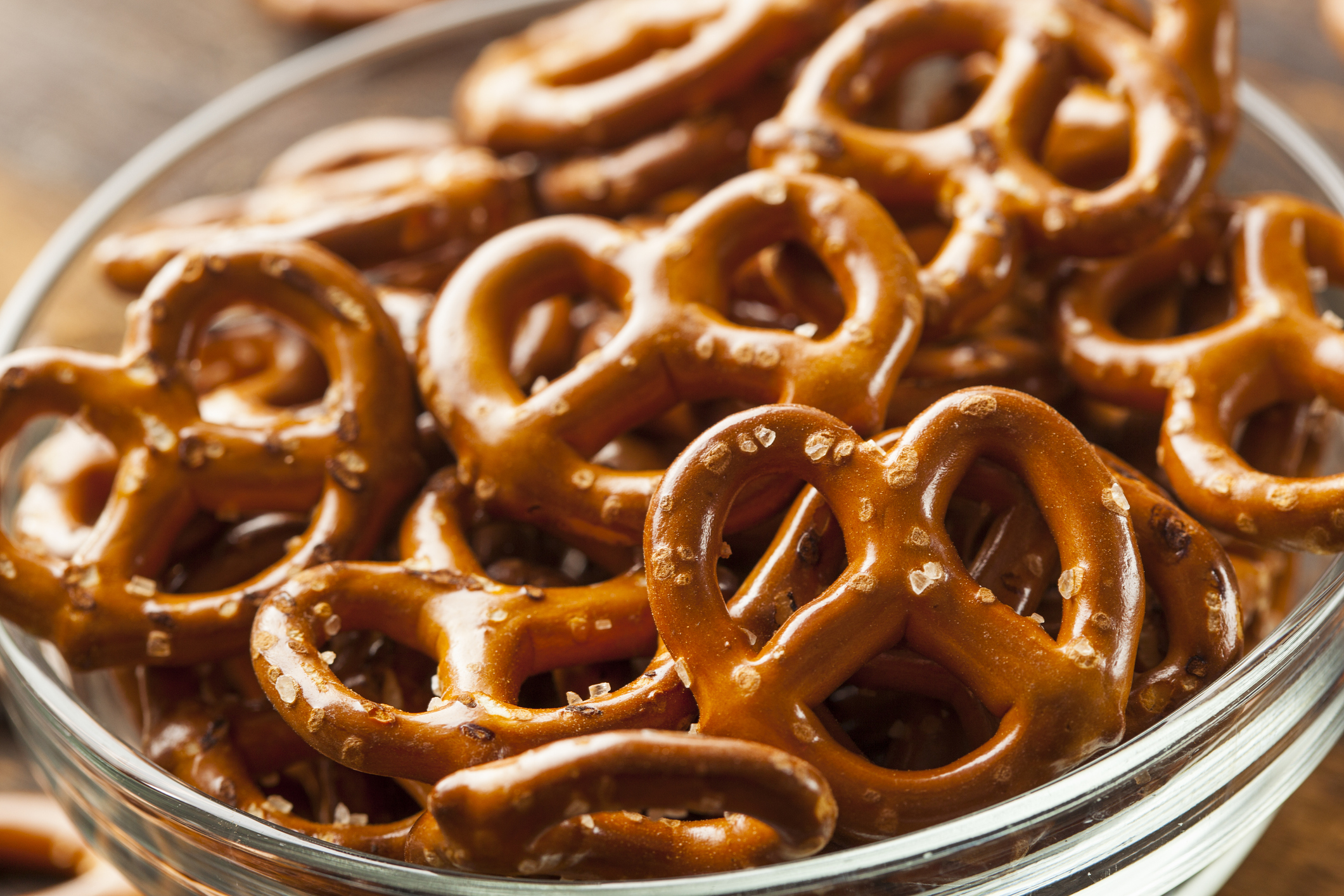 One thing about Dad is that he liked eating pretzels—really enjoyed sucking the salt off of them. But he wasn’t a fan of having his picture taken, which is why we had to use this picture of pretzels for the slideshow. We left it up on screen for, like, 45 seconds. 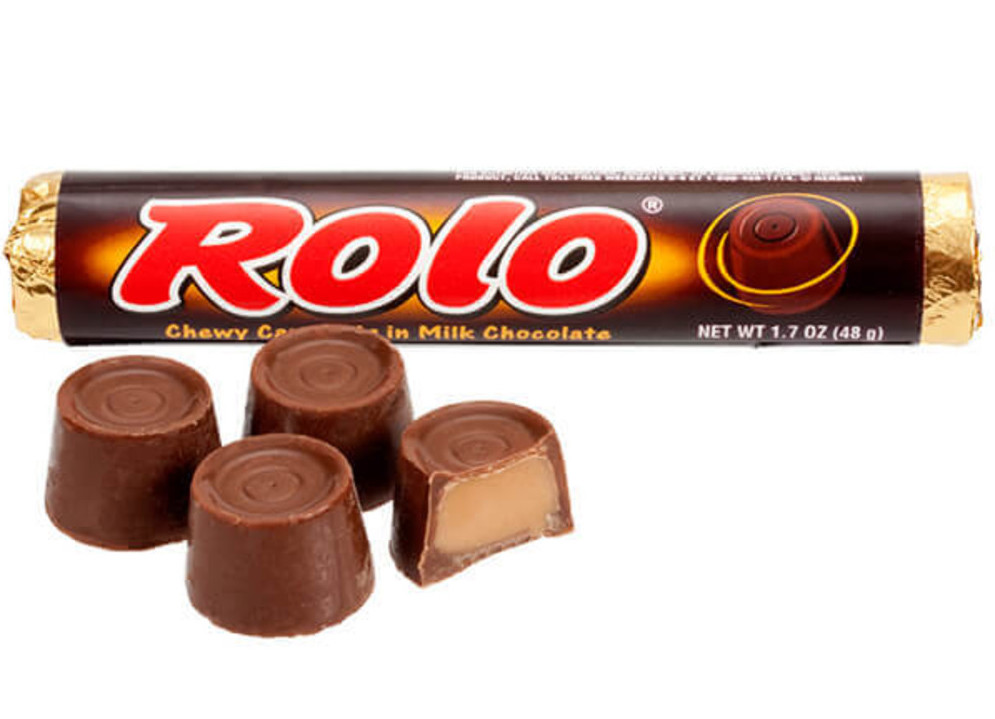 It would have been really touching if we would have had some pictures of Dad playing with his grandkids or mowing the lawn or something to include in his slideshow, but we made due with this photo of Rolos, because, well, Dad was a Rolos man. 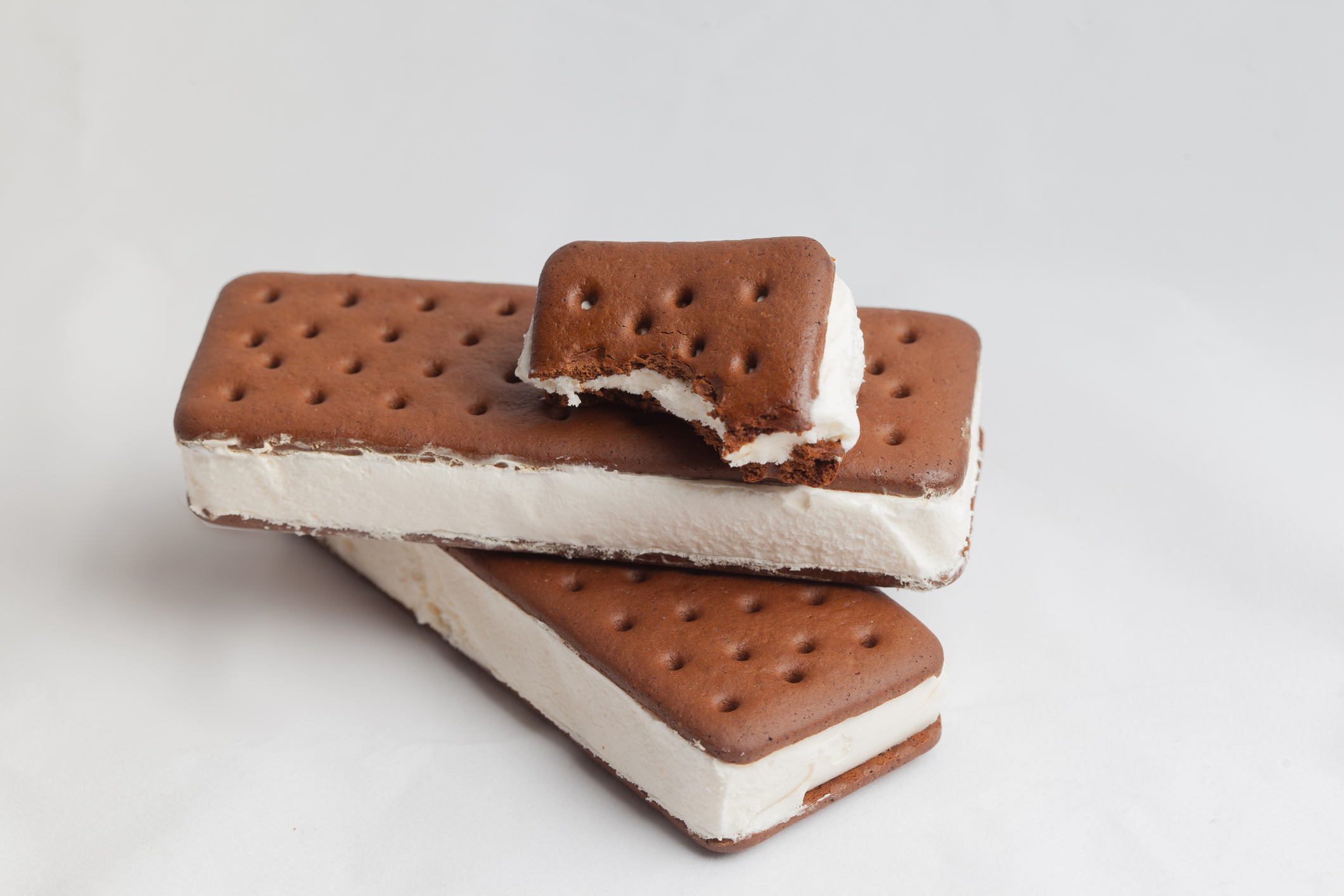 This photo of ice cream sandwiches showed up in the slideshow just as the second verse of Sinatra’s “My Way” kicked in, and it was weirdly kind of beautiful. 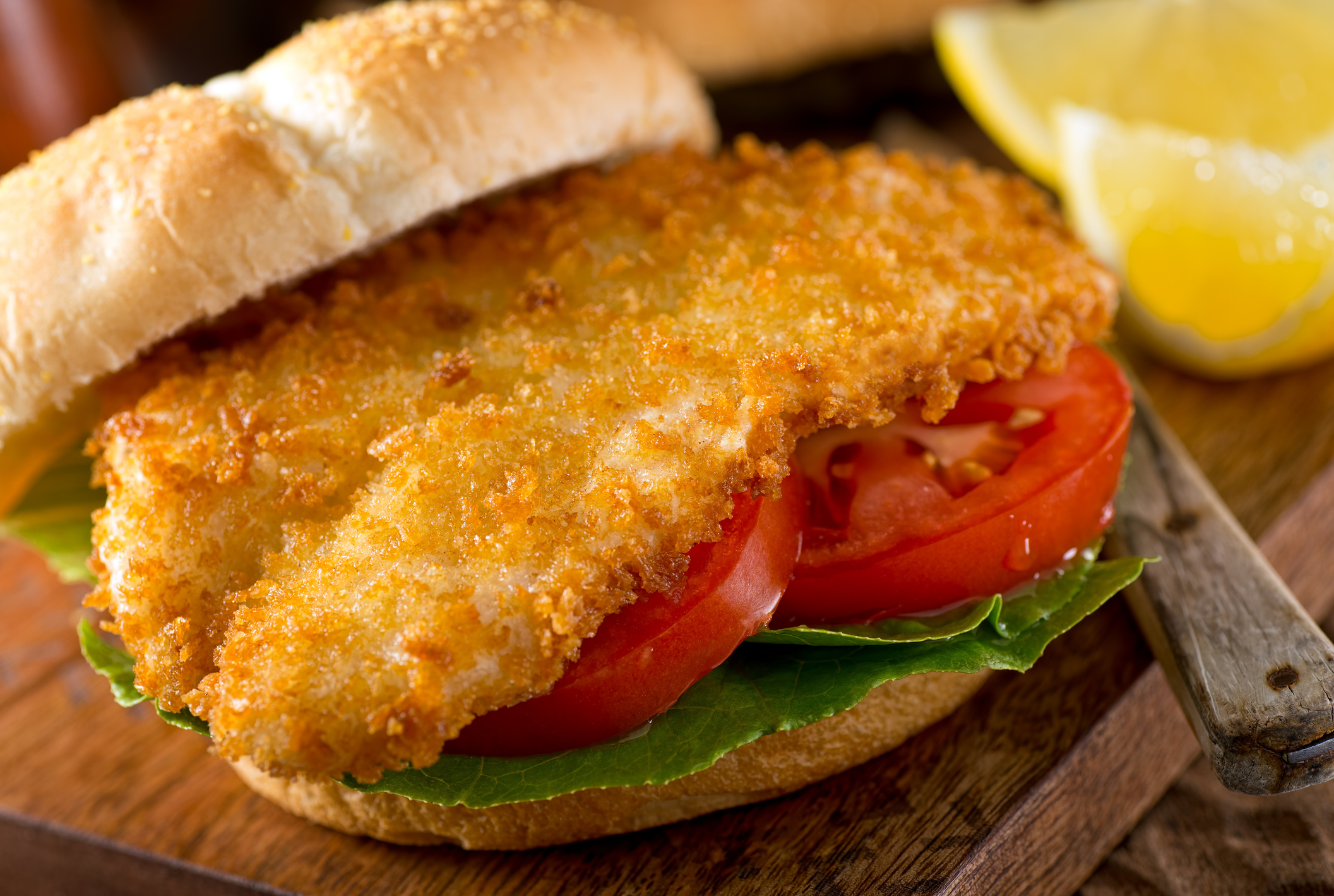 One debate we had was whether a fish sandwich qualified as a snack, but Dad would eat them like they were, so we included this picture. 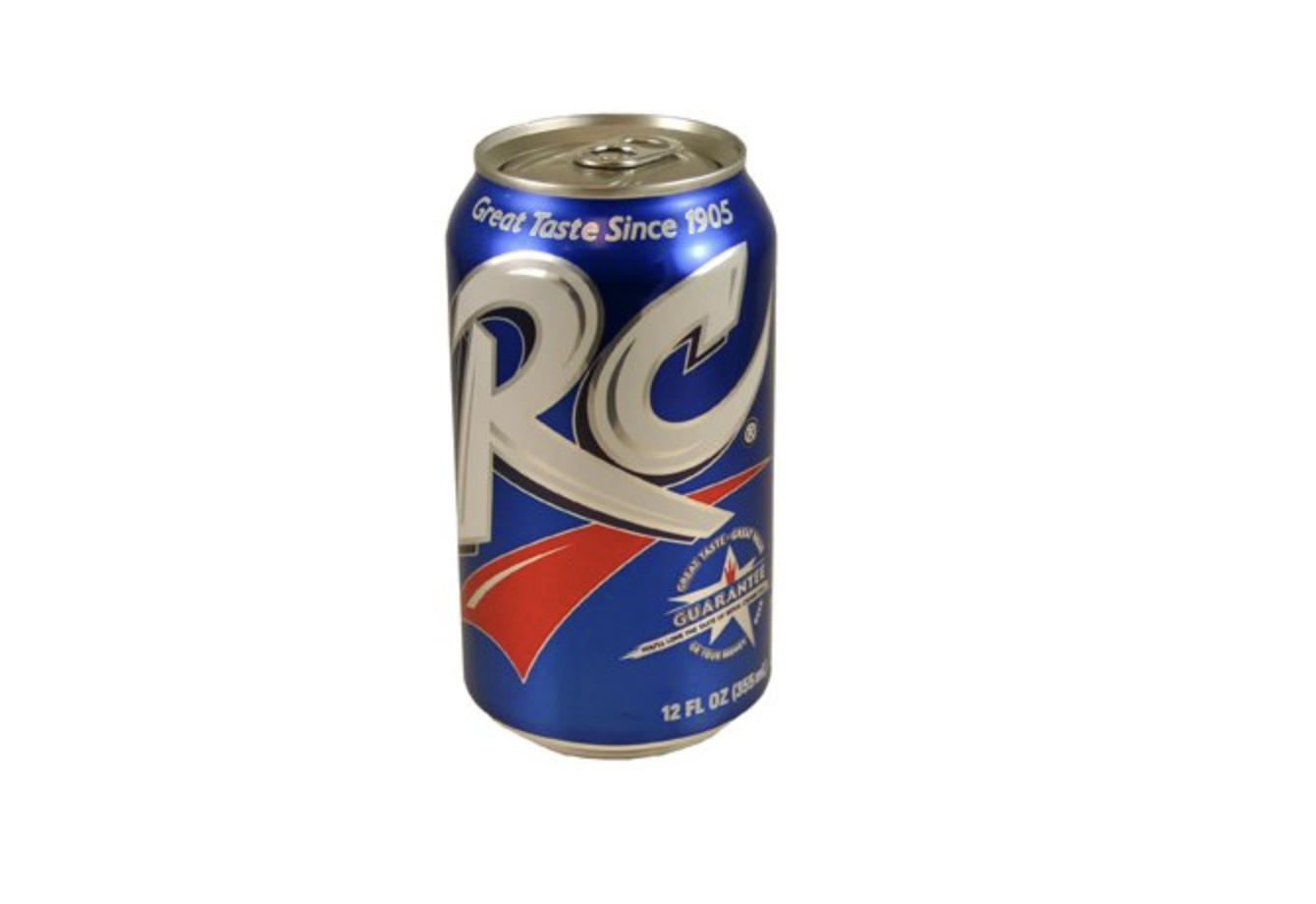 Dad loved all sodas, but he loved RC Cola the most. Wish he would’ve liked taking pictures, though, as we’d rather not remember him through pictures of soda. 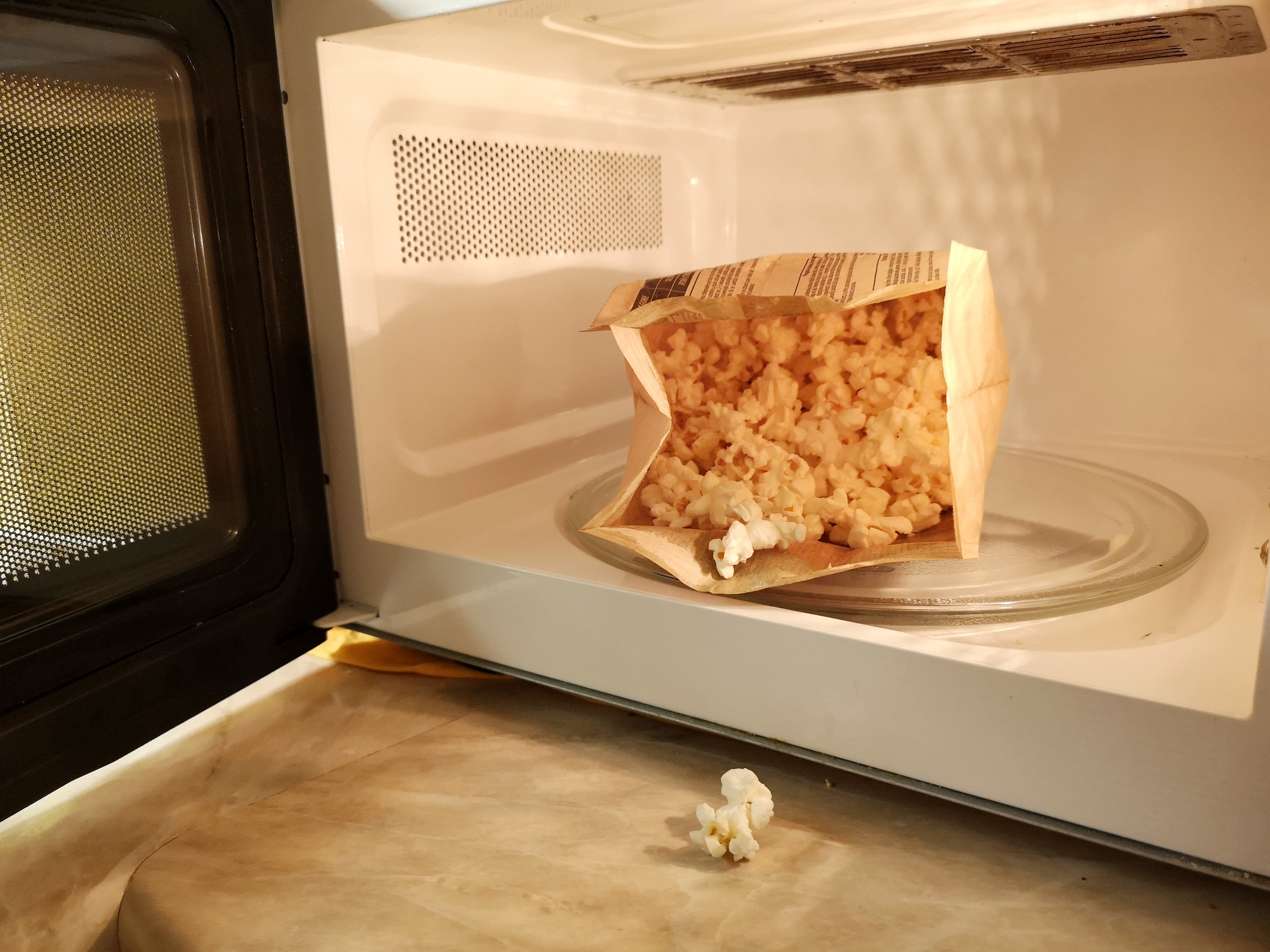 Dad was a hard worker, an honest man, a wonderful husband and father, and a dedicated popcorn eater. We’re going to miss him.