Tired Of Waiting: Bruno Mars Has Revealed That He’s Fast-Forwarding His Career To The Part Where He Looks Old As Shit And Has A Sad Residency In Vegas 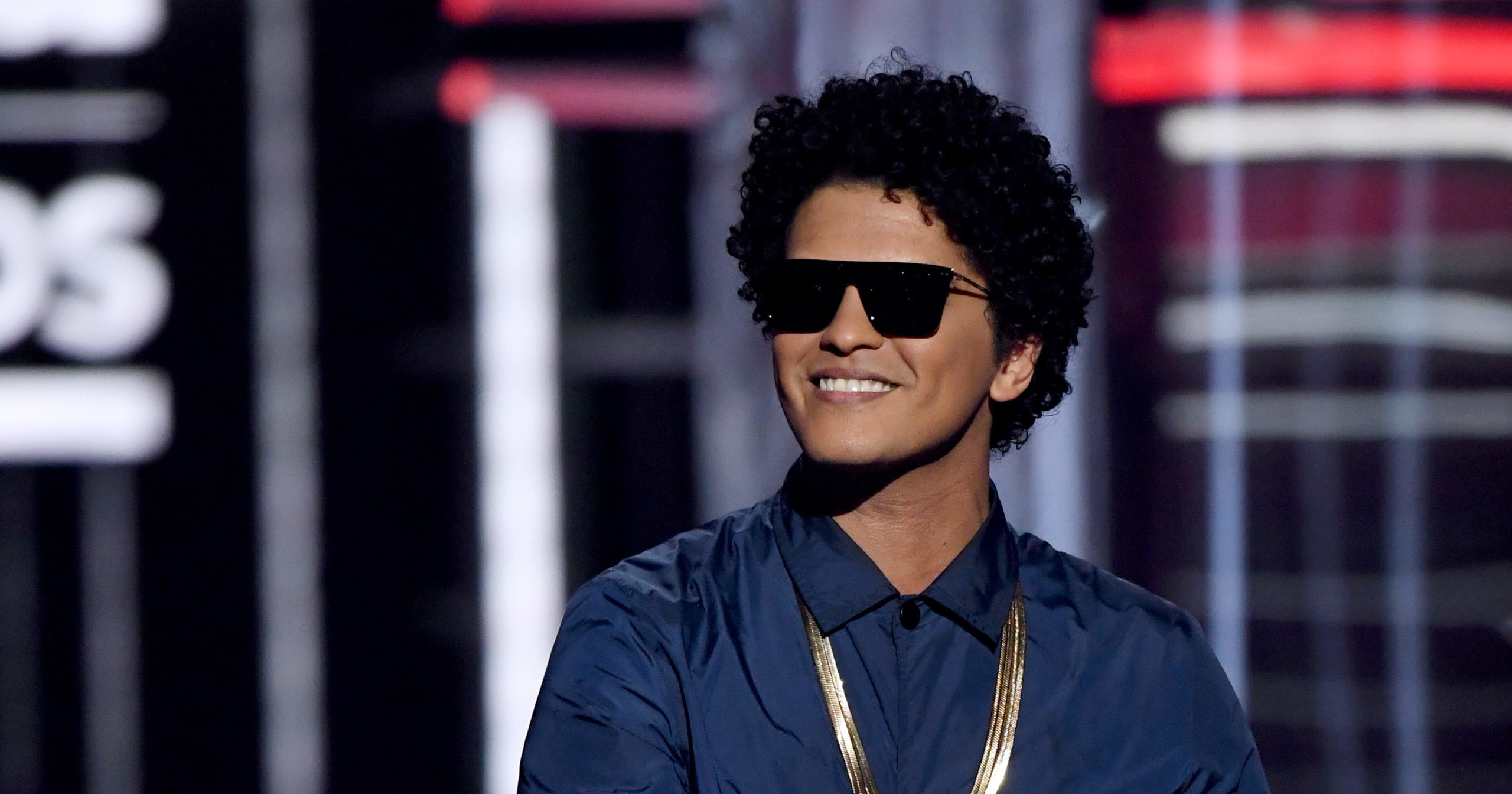 Bruno Mars has never been one to rest on his laurels, and a big announcement he just made shows he’s as eager as ever to take his career to the next level. He just revealed that, despite only being 35 and in the prime of his fame, he’s going to fast-forward his career to the part where he looks old as shit and has a depressing residency in Vegas.

So much yes! Bold moves like this are why Bruno Mars is one of the greatest pop stars alive!

While it takes most famous singers years of gradual decline in fame, plummeting album sales, and crushing addictions to make the fall from worldwide superstar to off-strip Vegas lounge singer, Bruno is making the switch now on his own terms. While the specifics of Bruno’s new chapter as a washed-up former star have yet to be nailed down, he’s made it clear that if you’re a Bruno Mars fan, Vegas is the only place you’ll get to see him perform from now on. Mars has also indicated that fans who make the journey to Las Vegas to see him will have a choice of 3 different shows a day, 320 days a year, and purchasing a ticket will entitle you to a steak dinner that you can enjoy while you watch the performance.

Bruno announced this exciting new chapter of his career in an Instagram story today where he already looked like he’d aged about a century and was smoking a soggy, mashed-up cigar in a velour tracksuit. “From this day forward,” he wheezed, “I’m only going to perform at a single old hotel in Vegas called ‘The White Tiger Lounge.’ I’m going to be the only person onstage, and all of the background music will be pre-recorded and way too quiet. I’m going to sing all of my hits off-key with the microphone too far away from my mouth. Outside the venue there now hangs a faded billboard with a picture of me from when I was 28 that will draw in excited European tourists who won’t recognize me because I will weigh 300 pounds, look like I am over a hundred years old, and have started losing my hair. This is the next step in my career, and I’m tired of waiting for it. I’m ready to be an ancient has-been on the Vegas strip starting today.”

“I have said goodbye to glitzy worldwide tours and beautiful young fans and am welcoming a new era of playing 3 shows a day in a dilapidated casino theater between a buffet and a video poker lounge,” the ‘Just the Way You Are’ singer continued in between bites of baked potato. “No more models and celebrities in my entourage for me! My best friends are now an alcoholic magician, a 78-year-old psychic who I can’t understand because she doesn’t speak English or Spanish who is secretly stealing all of my money, and a swan. We live together in a hotel room that has a fountain in it where I frequently bathe. This is my dream.”

Whoa! If you thought Bruno Mars was awesome before, just wait until he’s onstage in an ill-fitting tuxedo forgetting the words to songs he’s played thousands of times.

You’ve gotta admit it’s refreshing to see a megastar prematurely fall from grace on their own terms instead of drawing the process out. Plus, a Vegas residency means Bruno will still make a shitload of money despite only having to work a few hours a day and he won’t ever have to write new music or rehearse, so it makes perfect business sense, too. Hats off to Bruno Mars for having the courage to torpedo his own career to live out his dream of being a sad shell of his former self!