Too Cute For Words: This Little Boy Sent George Lucas A Fan Letter, So George Lucas Took A Shower In The Boy’s House 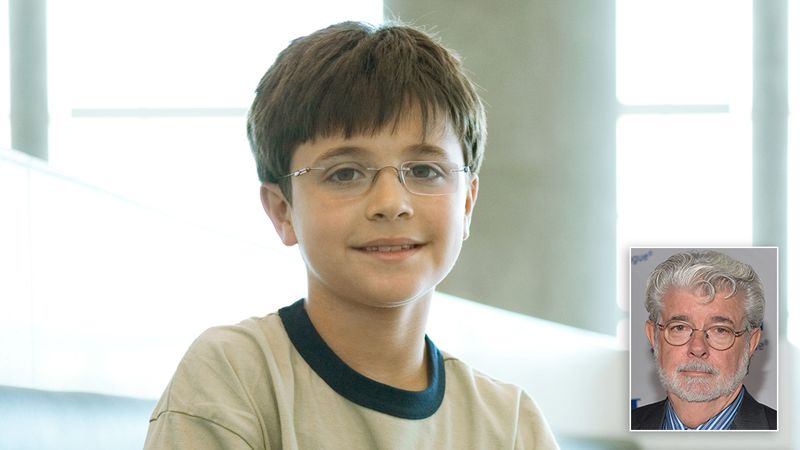 Seven-year-old Adrian Cordelo loves Star Wars. He’s seen all the films, knows every character, and even went as Han Solo for Halloween last year. Last month, with his mom’s help, Adrian wrote George Lucas a letter saying that he and his family were all Jedi and asking for the director’s advice on fighting the Dark Side.

Well, Lucas got the letter, and two weeks later he responded in the most perfect way possible: He went to Adrian’s house and personally took a shower in the bathroom!

According to the lucky young fan’s parents, Lucas must have slipped into the house in the morning after Adrian left for school, because it was just before noon when his dad spotted the famed director walking down their stairs wearing a freshly used towel, his hair still shaggy and wet from the shower he’d just taken in Adrian’s very own house!

The Star Wars creator then exited through the front door without looking at Adrian’s dad, crossed the lawn to his car, and drove off without a word. Amazing!

The only signs of his presence that Lucas left behind were some drops of water on the floor, a few white hairs in the shower drain, and this adorable note by the sink:

Aww! How’s that for dedication to your fans?