Too Little Too Late: Halle Berry Has Put On A Propeller Hat To Prepare For Her 2004 Role In ‘Catwoman’ 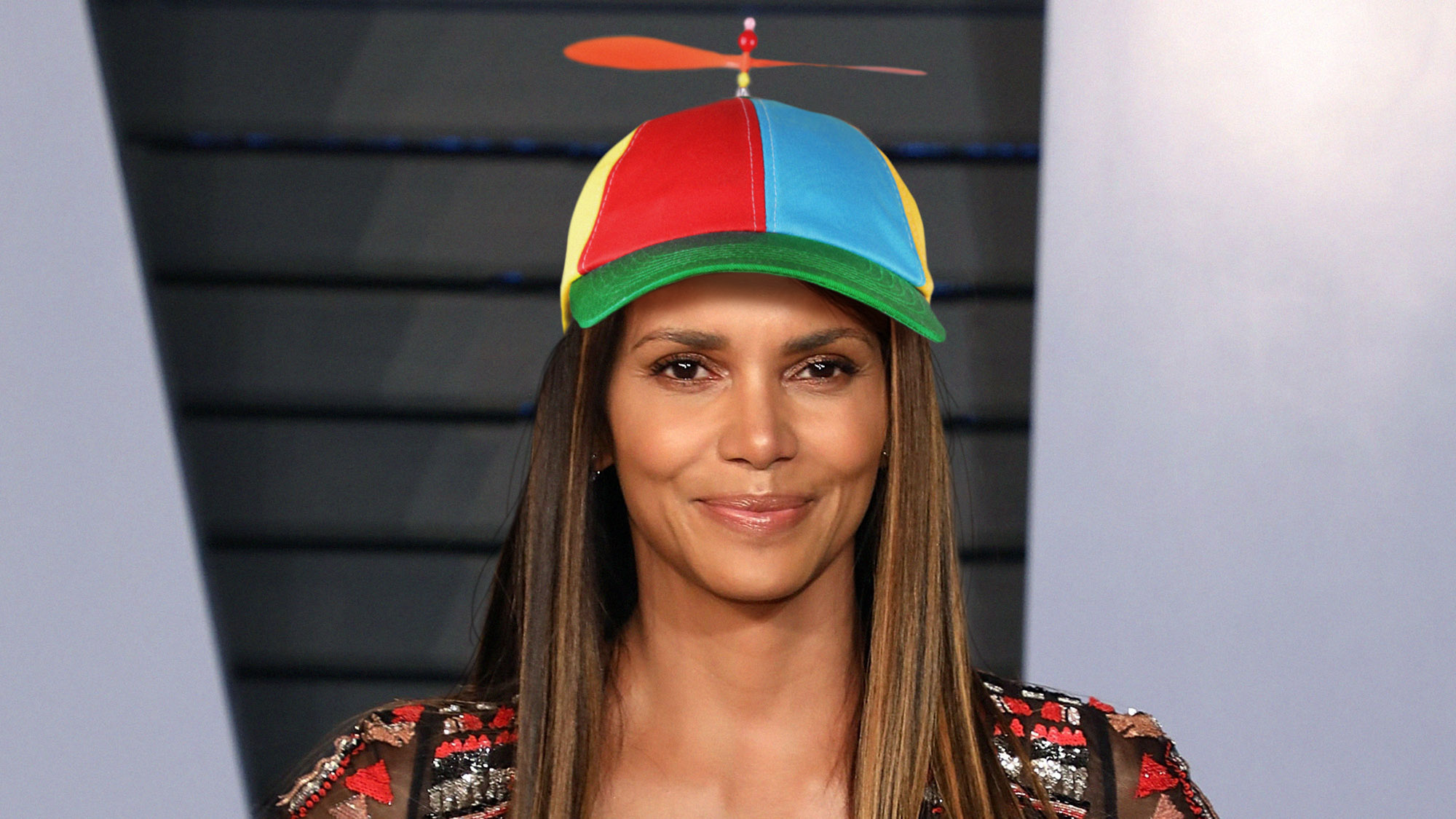 In an industry where actors are willing to go to great physical and mental lengths in order to transform themselves for a role, one actress’s recent attempt to get into the mind of her character just isn’t cutting it: Halle Berry has put on a propeller hat to prepare for her 2004 role in Catwoman.

The movie’s already out, Halle. You’re definitely a day late and a dollar short on this one.

At a press junket in Los Angeles earlier this week, Berry repeatedly twirled the propellor on her hat while explaining to reporters that she believed the novelty headwear would allow her to better inhabit the mind of the superhuman feline crimefighter she portrayed in the 2004 box-office flop Catwoman, despite the fact that she should have thought about such preparations before filming the movie almost two decades ago.

Sources close to Halle say that she has yet to take off the propeller hat and will frequently spin the propeller throughout the day and exclaim “I can feel myself becoming Catwoman.” These sources say it remains extremely unclear how the hat would even help her achieve the agility, confidence, or cunning of Catwoman, and that even if the propeller hat were going to help her acting, it would not change the fact that Catwoman was filmed and released 15 years ago.

Damn. This move is way too weak to come this late in the game, so it doesn’t look like the propeller hat is going to make a difference in a film that’s been locked down in edit for well over a decade. As far as method acting goes, this is a pretty underwhelming attempt from Halle Berry.