Totally Unprofessional: Lorde Kept Stopping Her Concert Last Night To Check Whether The Mousetrap In Her Dressing Room Had Caught Any Big, Juicy Rats 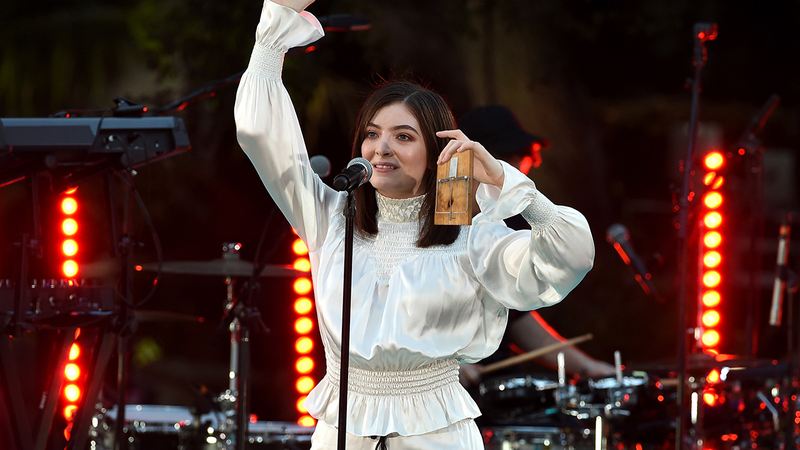 Lorde is famous for her impressive live performances, but yesterday, the pop superstar made a huge onstage blunder that left the audience stunned: Lorde kept stopping her concert last night to check if the mousetrap in her dressing room had caught any big, juicy rats.

Wow. This is a seriously unprofessional move from the Grammy-winning artist.

According to accounts from audience members, Lorde was just about to reach the chorus of her hit song “Green Light” when she shouted, “It’s big, juicy, rat time!” and walked off the stage to check on a wooden mousetrap she had set up in her dressing room. Devoted fans who had spent their hard-earned money to see Lorde perform ended up staring at an empty stage for much of the night, listening to their favorite singer whisper, “Please, fat king of rodents, I do not want to eat you. I just want to cook you,” over the stadium’s speaker system while she crouched in her dressing room loading bait into a mousetrap. This must have been one of the most disappointing nights of their lives!

“Lorde is my favorite singer in the world, but I just had a terrible time from the moment Lorde first came on stage and said, ‘Hello, Los Angeles. Tonight I plan to catch the fattest, longest rat in the world in my dressing room, and I would like to be there when he dies,’” recalled 17-year-old Kiera Longmire, one of the thousands of disappointed concertgoers. “If I had known Lorde was going to spend most of the night running back and forth between the stage and her dressing room mumbling about how she wanted to ‘triumph over a wide, strong rat,’ I don’t think I even would have come.”

Yikes. Apparently the night ended on a truly terrible note with the audience of 25,000 fans openly booing Lorde as she shook her empty mousetrap in front of them while shouting that it was their fault she hadn’t caught any rats in it. Lorde might have a legion of loyal fans now, but if she spends any more concerts hunting for rats, she may find her singing career coming to a premature end. Hopefully Lorde can bounce back from this huge mistake!