Tough Spot: The Instagram Story You Just Casually Tapped Through Might Be The Kind Where You Have To Respond With Something Or Else It’s Rude 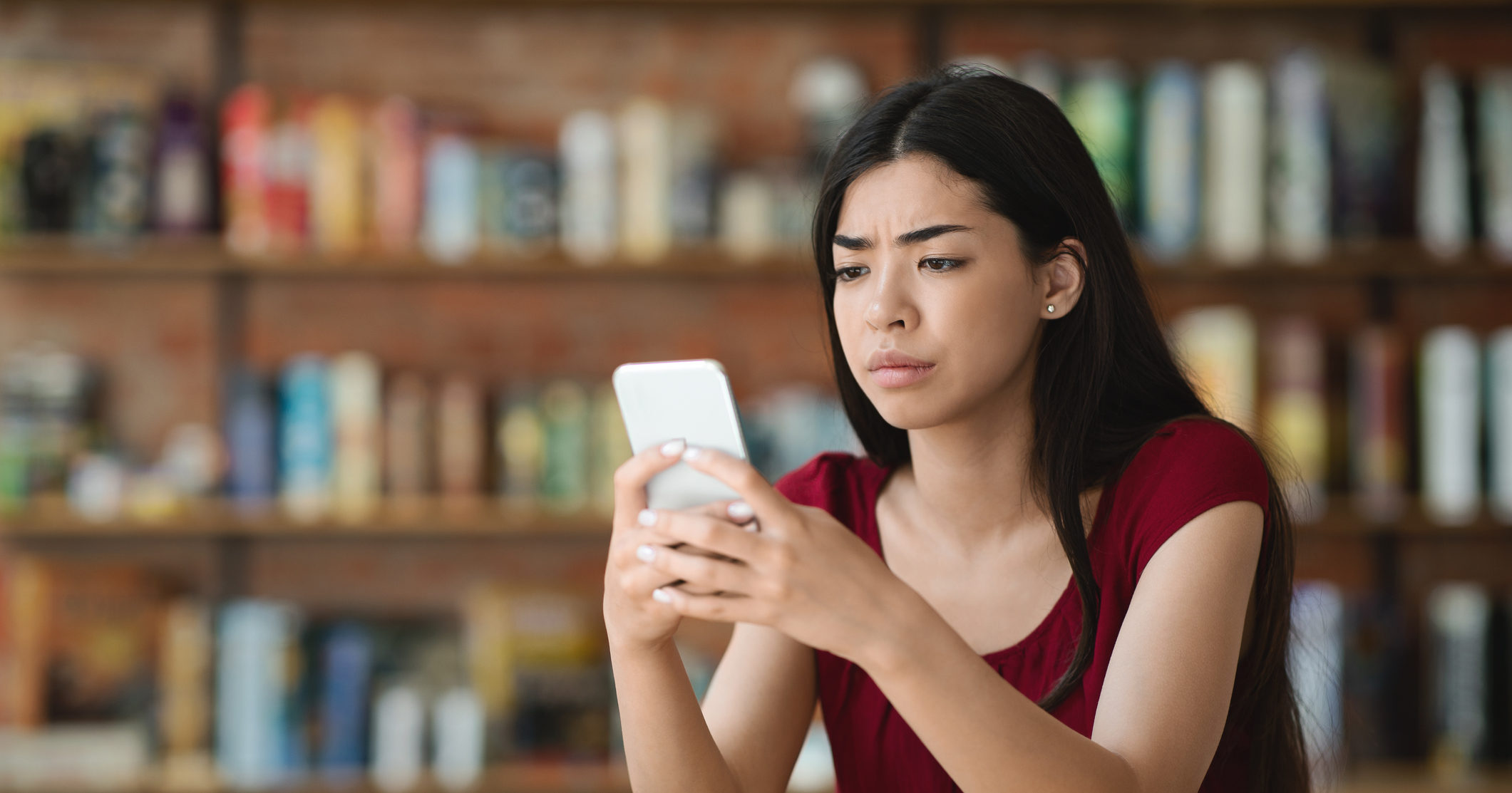 There are many unspoken rules in social media, and if you’re not careful to observe them, you can stir up some serious drama. Point in case: the Instagram story you just casually tapped through might be the kind where you have to respond or else it’ll seem rude.

Hmm, tough call. You don’t want to be an asshole, but you’re not exactly trying to have a conversation right now.

It all began just moments ago, as you were mindlessly tapping through Instagram Stories, just killing time on your phone. Suddenly, you realized you’d tapped past a friend’s Story where they announced that their family dog had died. Though you’d never met this dog, and you don’t recall your friend posting about the dog previously, you still think this post might warrant a direct response. Or maybe not. It’s really a toss-up whether it’d be insulting if you didn’t reply. But knowing your friend can see you listed under the Story’s SEEN BY tab, the stakes are getting higher with every second that ticks by.

This is a total gray area. Could be weird to reply. Could be just as weird to not acknowledge it at all. Fuck, this is stressful.

There are countless factors to weigh as you determine your next move. Would responding with a nice emoji, like a heart or something, suffice? Or would that seem lazy and thoughtless? It’s also worth noting that you are on this person’s CLOSE FRIENDS list, which probably means you have more responsibility than just an average follower. And making things even more complicated, this Story was posted 23 hours ago, so a reply now might also feel too late, right? Like, maybe they’ve already moved on? It’s hard to say.

Damn, this is tricky.

Unfortunately, it doesn’t seem like there’s really a clear-cut answer on what you’re supposed to do here. When you opened up Instagram a few minutes ago, all you wanted to do was mindlessly scroll through some pictures, but now you’re suddenly all tangled up in a twisted mind game. Fuck. The stakes feel incredibly high here. You better not fuck this up. Good luck.