Trapping Small Game And More: 11 New Uses I Discovered For My Ass While Living As A Hermit In The Woods The Past 20 Years 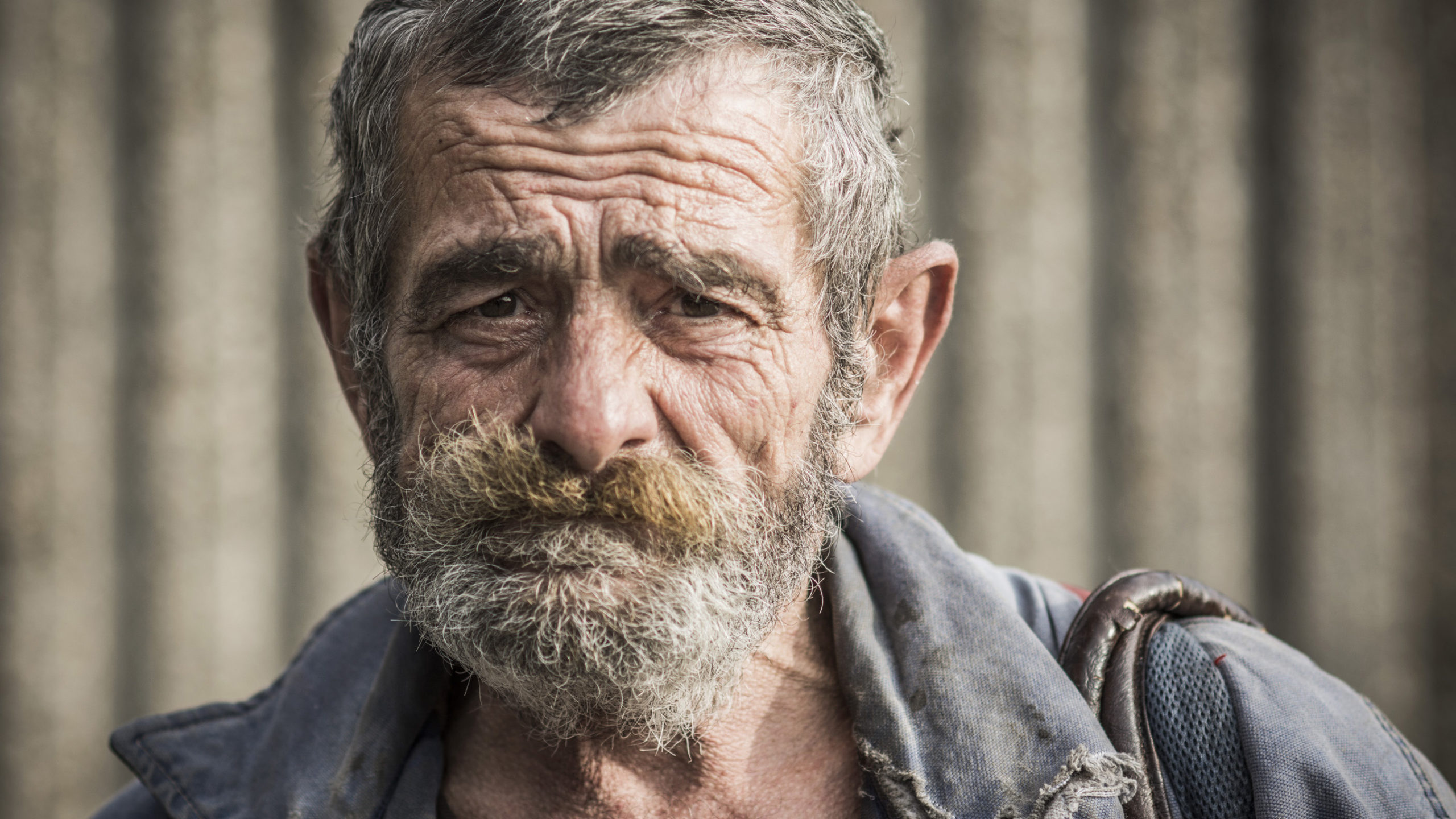 The human body has an incredible ability to adapt to difficult situations. As a hermit who’s lived alone in the woods for the past 20 years, no one knows this better than me. Finding all sorts of new ways to use my ass has been invaluable in helping me not only survive, but also thrive while living my primitive lifestyle. Here are 11 new uses I’ve discovered for my ass while living isolated in remote wilderness.

The mountains where I live alone are beautiful, but the threat of venomous snakes is a constant worry. After trying all sorts of methods for efficiently killing snakes, I eventually discovered that I could cleanly behead the serpents with a quick squeeze of my ass. I simply insert the head of the snake into my ass, clench down with all my might, twist my hips sharply, and boom, dead snake. It’s safe, effective, humane, and it doesn’t waste any of the meat. I’ve killed hundreds of snakes this way and I’ve only been bitten on the anus once, but that was because I got a little reckless and tried beheading two snakes with my ass at the same time.

In the wintertime when food is scarce, every calorie is invaluable. Thankfully, I learned that the seeds and berries I collect in the summer can be easily preserved for winter inside my ass, where the food remains safely hidden from hungry birds and critters. And while it’s not my favorite method for carrying water, I’ve also found that in a pinch I can slurp nearly a gallon of water into my ass and excrete it whenever I’m thirsty. It took a while to learn to get the water from my ass to my mouth gracefully, but like anything you do with your ass, practice makes perfect.

When you live as far off the grid as I do, big game hunting isn’t just a sport—it’s necessary for survival. Elk make a high-pitched call known as a bugle during their breeding season to locate mates, and learning to emulate that sound with my ass to call in elk and kill them with a spear has been crucial in keeping me stocked up with plenty of lean, protein-rich meat. I’ve tried a lot of methods of calling elk with my ass, but the one that really fools the elk into coming to me involves clustering a few acorns together in my sphincter to create sort of a whistle. I then use a bighorn sheep’s bladder like a balloon to fill my ass with air, and after that I’m ready to let ’er rip. Living in the wild, buying store-bought hunting calls isn’t an option. Your only option is to call elk with your ass.

I came out here with all sorts of tools, but as many of them have gotten broken over the years, I’ve had to start relying more and more on my ass. After accidentally breaking the shovel I use for digging the tunnels I sleep in, I figured out that, by clenching my ass cheeks to remove small plugs of dirt, I could dig through the earth almost as quickly as I could with the shovel. I’ve actually become so proficient at it that even if I had a shovel available, at this point I’d probably just prefer to do all my tunneling with my rectum.

If you think you can’t breathe with your ass it’s because you’ve never tried it. It took a while to get the mechanics down, but after I got the hang of ass-breathing, it became an incredible asset in survival situations, like when my head’s underwater looking for fish to eat or when I’m trying to stay silent so the hungry mountain lions who stalk my camp don’t notice me. Honestly, with all of the new uses I’ve discovered for my ass since I left the rat race behind for a life of solitude in the woods, sometimes I forget that its primary purpose is to defecate.

Once, a number of years ago, I found myself stranded in the backcountry during a merciless snowstorm without matches to start a fire. Chilled to the bone and shivering, I struggled to ignite a pile of wet leaves with a flint and tinder. I knew if I couldn’t get them to ignite I would soon freeze to death. As I panicked, I went over everything I had on me that could help me start a fire, and that’s when I remembered that I had an ass. Soon, I was warming my hands on a roaring campfire. Who knew something as juvenile as lighting one’s farts on fire could literally save your life?

When I decided to abandon modern society and live a life in nature, I never pictured having to lay still for hours on end waiting for a rabbit to jump onto my ass so I could crush it to death with my cheeks. But now I employ that exact technique to secure most of my meals. I find a rabbit trail, camouflage my ass cheeks with mud and leaves, bait my asshole with some seeds, and wait. Sometimes it takes hours before I finally get a nibble, but when I do, I’m always ready to spring my asshole into action, sucking the critter into my rectal cavity where it then suffocates to death. It’s not exactly the fast-paced adventure I imagined when I first moved out into the wild, but an ass-caught rabbit is actually quite the delicacy.

8. Raising it in the air to disguise myself as a diseased bear when the park ranger is around

Living where I do isn’t exactly legal, so I’ve got to constantly take measures to keep park officials from discovering me. One technique I use for disguising myself is sticking my ass in the air and moving it in a way that hopefully makes the ranger mistake it for a bear who’s suffering from mange. Once, I heard park rangers approaching so I stuck my ass in the air and squished my ass cheeks together with my hands so that my ass skin looked like a bear who’d been badly burned or had a birth defect. One of the park rangers shined her flashlight right at my ass and yelled to her partner, “It’s a sick bear. Should we put it out of its misery?” Luckily, I was able to croak out the word, “Nooo!” with my ass before they shot it, and thankfully they let me go.

9. Having conversations with it when I’m lonely

As much as I love living a life of solitude, it’s impossible not to long for some human contact. Surprisingly, talking to my ass as if it’s a separate person and then doing a voice for it and having it “respond” really helps with the loneliness. Just the other day, I spoke to my ass at length about what it thought the outside world was like now. It actually had some pretty fascinating ideas, like that helicopters have probably replaced cars completely and that death is likely now entirely preventable thanks to advancements in cryogenics. I don’t know if I agree with my ass about the helicopter thing, but it’s still nice to have someone to talk to, even if it’s just my own ass.

Every now and then I’ll stumble across a campsite where someone left behind some cans of food, and all I’ve gotta do is pop the lid off with my ass, something which requires keeping my ass not only strong, but sharp.

11. Supporting a pole for a shelter on rocky ground

Sometimes the mountains I live in are so rocky that I can’t even drive a pole into the ground to support my tarp when it’s raining. One day, while having a particularly difficult time driving a pole into the ground in a downpour, I thought to myself, Hey, you know what? I’ve got an ass! Within about 10 seconds, I was laying face-down on the ground with that pole sticking out of my ass and I was dry as a bone. Amazing, right? My ass is truly my Swiss Army knife, grocery store, and best friend all rolled into one, and I can’t imagine life without it.