Troubling: A New Study Shows That 96 Percent Of Americans Eat Corn On The Cob At A 1st Grade Level 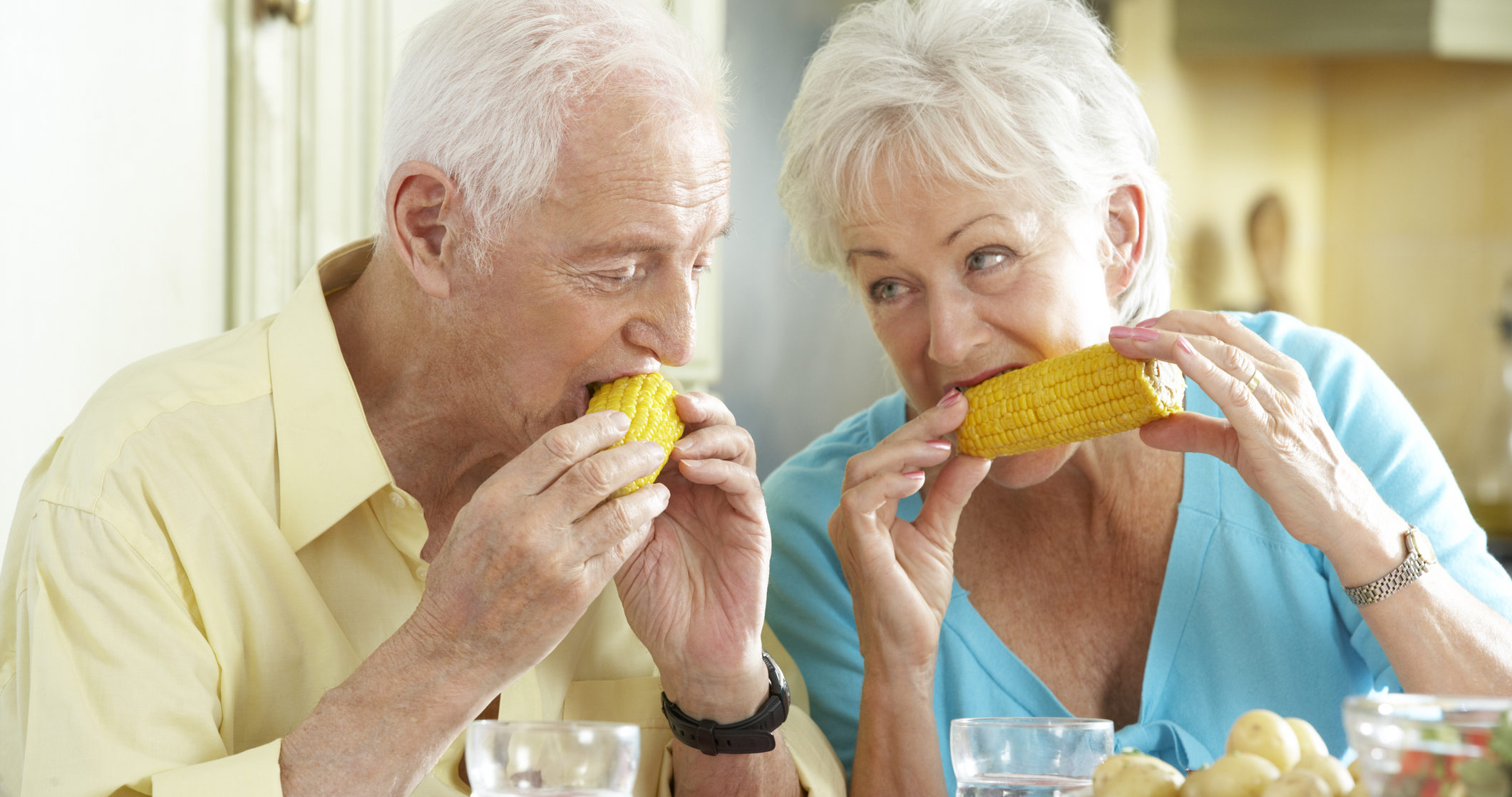 Brace yourself, because the following bombshell study contains some troubling information that may affect your summer barbecue plans: A new study has shown that 96 percent of Americans eat corn on the cob at a first grade level.

Yikes. This is not good!

Released earlier this week, a report by the Pew Research Center has found that a shocking 96 percent of Americans never improve their ability to eat corn on the cob beyond the level they reached when they were merely six years old. This means that the vast majority of American adults who eat corn this summer will end up with butter smeared all over their hands, corn stuck in their teeth, and salt grains piled up in the corners of their lips, as if they were still a first graders eating off children’s plates, sitting at Fisher Price picnic tables barely above ground level.

“Our 20-year study has shown conclusively that even after they leave elementary school, most U.S. citizens still go around and around the cob, sucking out each and every last kernel even though they clearly already got all the good bits and all that’s left is a disgusting mix of saliva and plain cob,” explained the report’s lead researcher. “It’s possible that because our society lacks incentives for those who are able to eat corn on the cob in a more respectable manner, there is no reason for adults to develop their corn-eating abilities past the baseline level of chomping and slurping that a barely literate child could achieve.”

Though there may be little social stigma against those who eat corn at a level far inappropriate to their age, there are in fact many ill effects brought on by this lack of advancement. The study found that many Americans are completely unaware of the fact that they eat corn on the cob at such a depressingly low level, and wrongfully believe that they can comfortably consume it without wearing a bib. This hubris typically results in stains from buttery kernels that fell out of their mouths and onto their clothes – the removal of which only results in more grease stains from the butter coating their fingers. This is a vicious cycle that contributes to a permanent level of corn on the cob sloppiness which can last the entire summer.

Wow. What an eye-opening study. It’s sad to hear how behind our country is on this important skill. Congrats to the four percent of Americans who eat corn on the cob at a higher level – sounds like you could do the rest of us a favor and show us the way.