Try All You Want, But He’s Not Budging: Use The Slider To Try To Get Drake Out Of Bed To Go To Temple 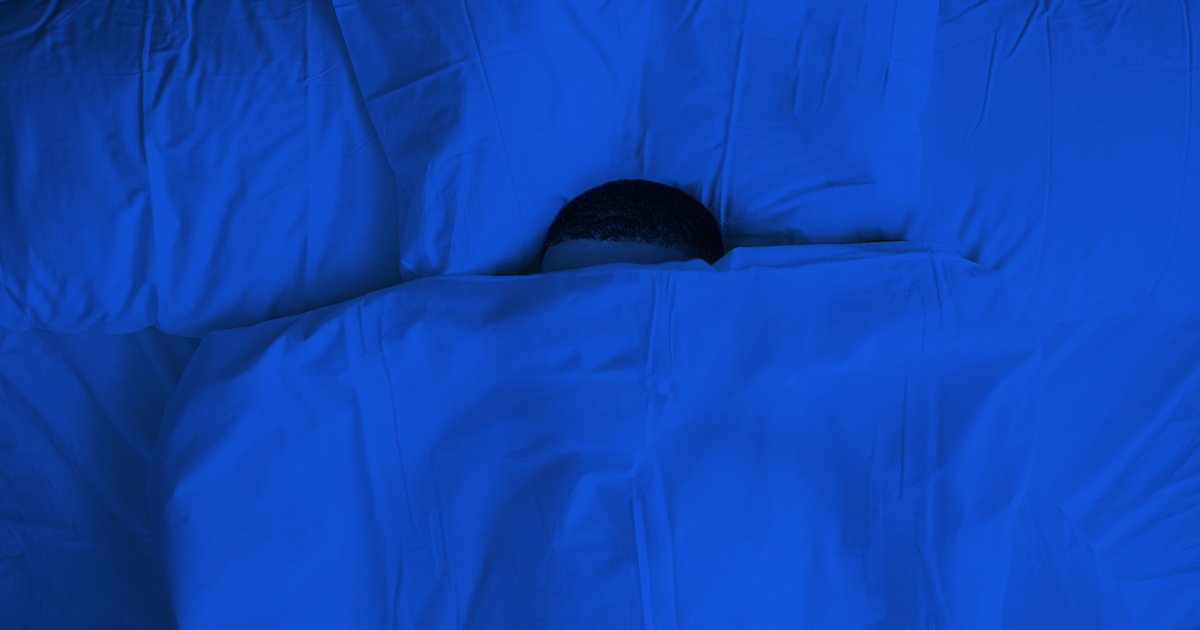 It’s 9:30 on Saturday morning, and services at Temple Beth Israel start at 10:00 a.m., but Drake won’t get out of bed! You can use the sliders to try to get him up and dressed for temple, but we’re warning you—it doesn’t seem like he’s going to budge.

Yep, looks like Drake is curled up under the covers, refusing to move. Use the slider to shake him awake and remind him that it’s time to go observe Shabbat! 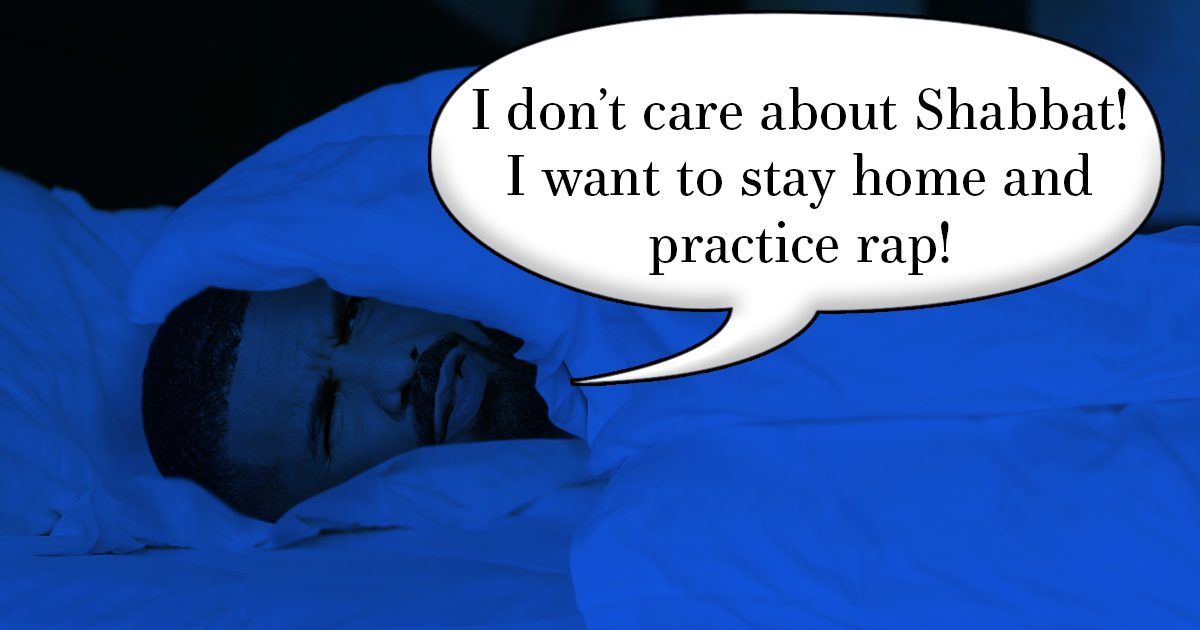 That’s what Drake says every week, but he never gets up and practices rap—he just sleeps! Today’s Torah portion is going to be about discipline, and clearly, Drake could benefit from hearing it. Try the slider again. 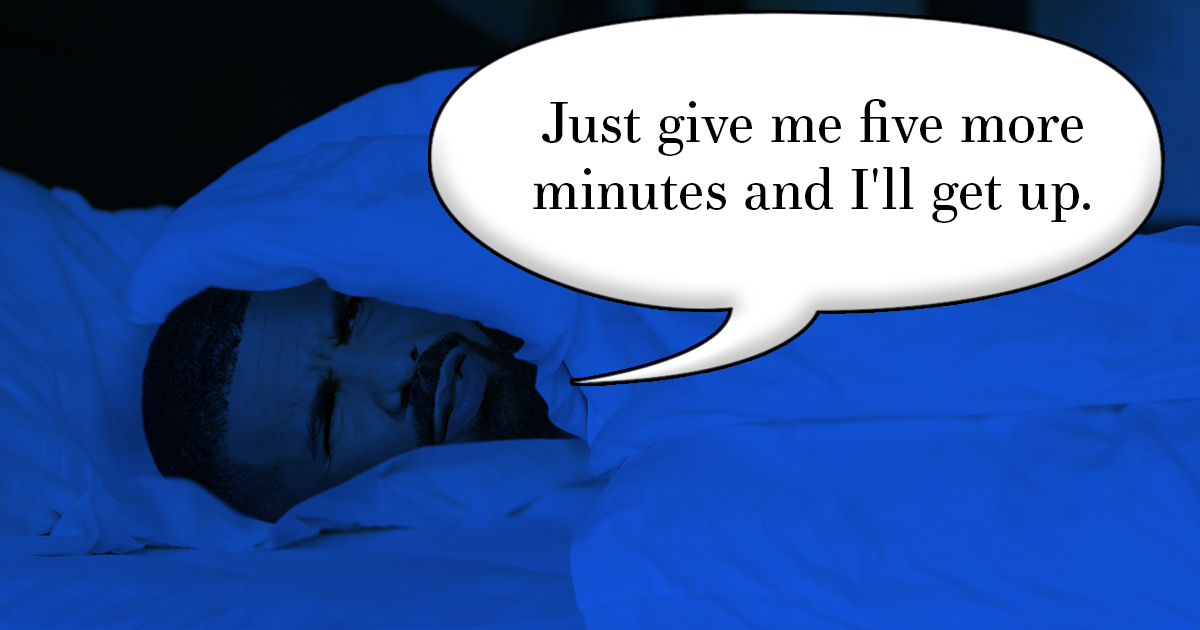 If Drake sleeps five more minutes, there’s no way he’ll get to temple in time. Does he seriously want to walk in late and interrupt Rabbi Rosenbaum? Move the slider again to get him going. 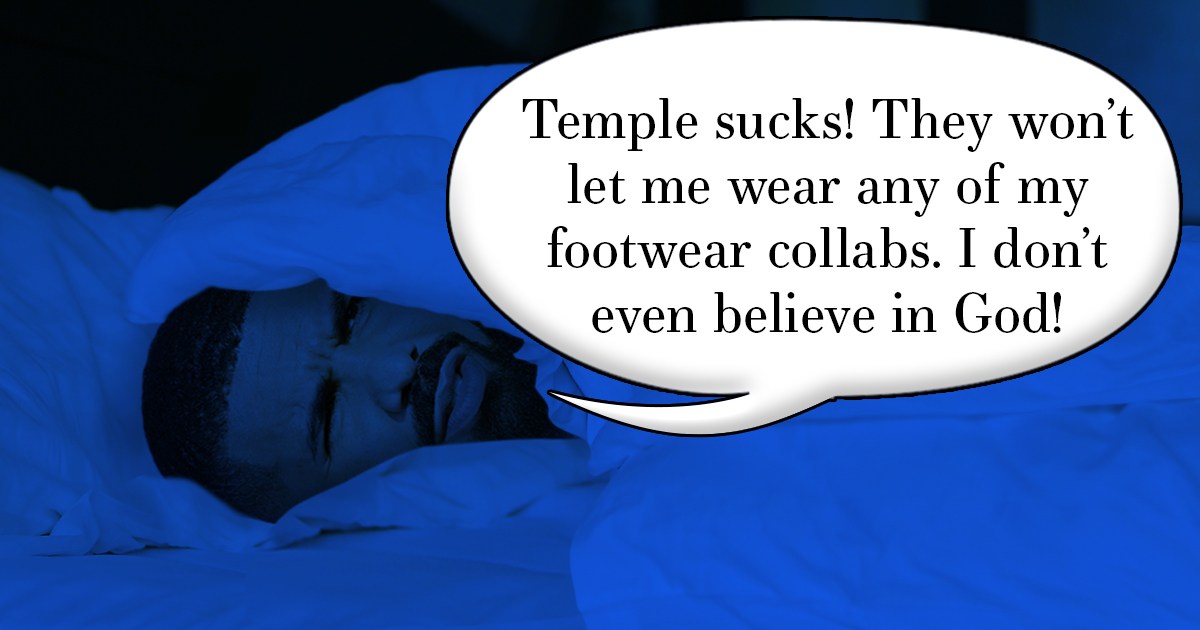 Wow! That was not exactly appropriate, Drake! You can try the slider again, but it seems like Drake needs a major attitude adjustment before he sets foot in Temple Beth Israel. 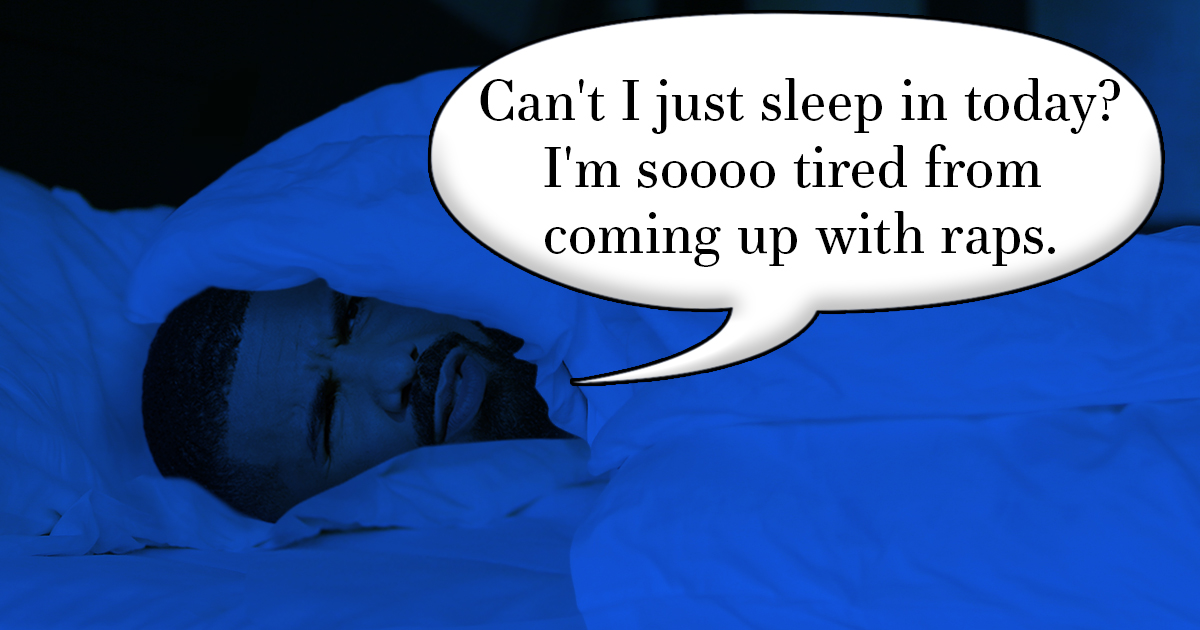 It’s five minutes to ten now. There’s almost no chance you’re getting Drake to temple in any sort of timely fashion, but give it one more shot. Try turning the lights on this time. 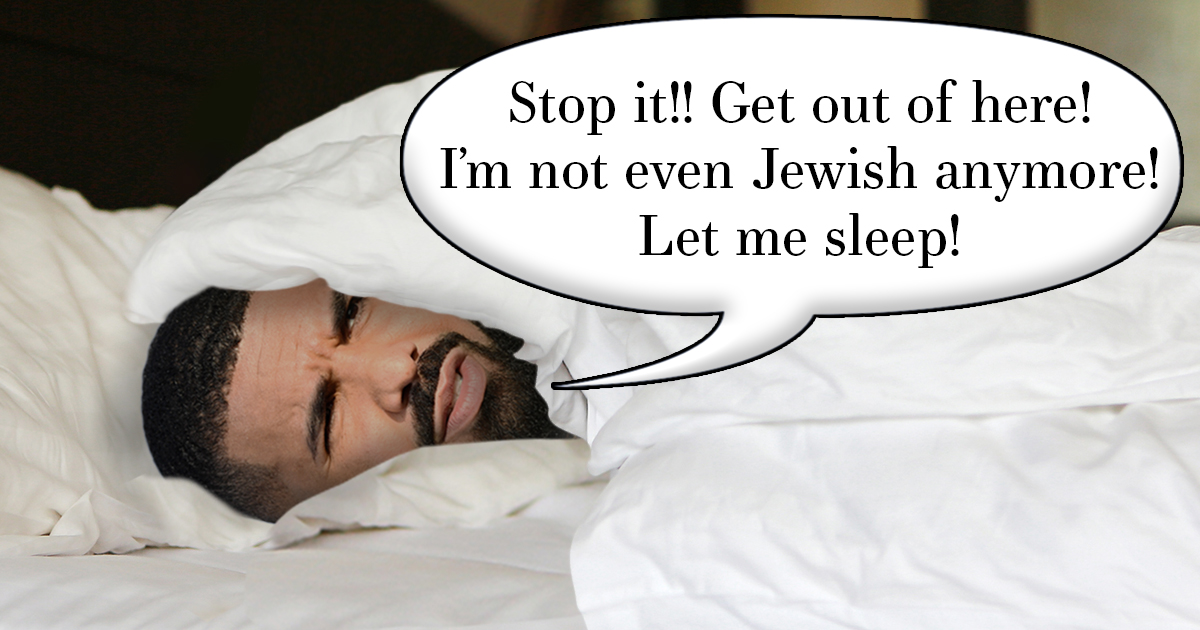 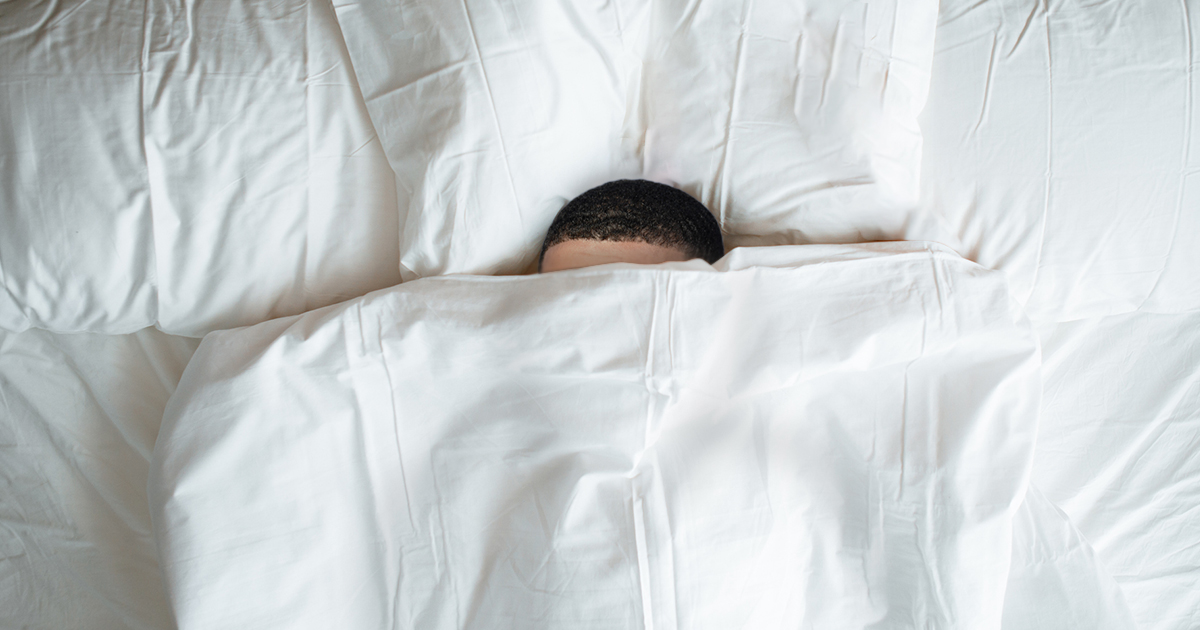 Welp, you tried. Doesn’t seem like Drake’s getting up any time soon. Oh, well. Better luck next week.