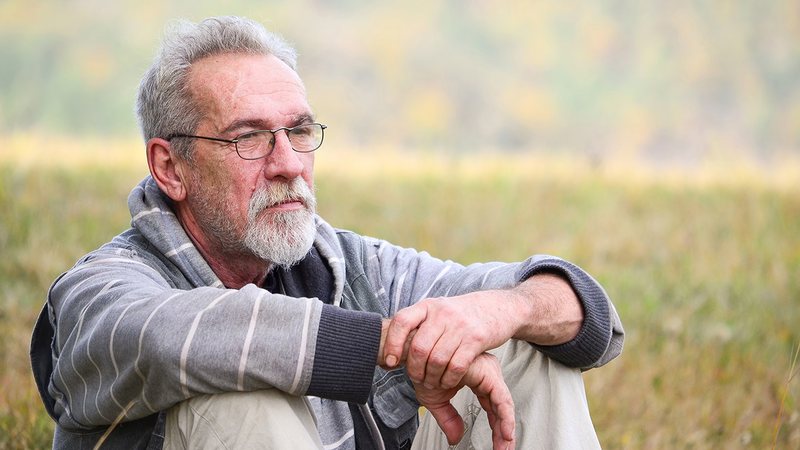 This year, I turned 50 years old. As I celebrated with friends, family, and my incredible children, I found myself reflecting on my past and considering my future, the choices I’d made and the roads not taken. And in closing that chapter of my life, I realized something important: Turning 50 means finally accepting that you’ll probably never be activated as an unstoppable rogue agent.

And you know what? That’s okay.

As a young man entering adulthood, I remember feeling like my potential was infinite. Would I be attacked at my stifling day job by masked men and somehow take them all out with just a staple gun? Black out watching TV and snap back into consciousness to find myself sprinting across the top of a bullet train? Would I pick up the phone one day, hear a voice rasp “Virgo Rising,” and suddenly remember all 71 of my confirmed kills as an asset of the Erebus Foundation? It seemed like a matter of time before the world would take note of my talents and give me my due, or send the very protégé I’d trained to liquidate me once and for all.

But growing older meant facing reality, bit by bit trading the lives I’d imagined for the life I was actually living. Every time I checked my balance at an ATM without a conditioning-activating trigger word flashing across the screen was a reminder that ambition had its limits. Every time I was mugged without me effortlessly snapping the thief’s wrist with reflexes I never knew I had, I had to acknowledge that it probably wouldn’t happen the next time, either. And as my body got stiffer and my mind more stubborn, the prospect of discovering a cache of fake passports and experimental handguns behind a false panel in my freezer began to seem, more than anything, like a hassle.

As time goes on, though, you come to realize that living the life you’ve built is more than a fair trade for never putting a bullet between the eyes of the Russian scientist who made you a living weapon. It turns out those youthful fantasies of fame, glory, and an entire control room realizing they’ve tracked your signal to their own building just can’t compare to the joy of your daughter’s laughter, or the satisfaction of a hard-won promotion. And while I may never kiss the only woman who claims to know everything they took from me, our knives at each other’s throats, I still get to wake up every morning next to my wife of 25 years, who is just as beautiful as the day I met her.

I’ve made a lot of memories in my 50 years, and while they may not have huge, unaccountable gaps triggered by a Frank Sinatra song, they’re mine, and I cherish them. Of course, I’ve considered the possibility that my whole easygoing-family-man identity is an implanted persona with false memories, a reward for years of bloody loyalty to the Ghost State. But until a council member attempts a coup and sends a Seraph squad of my own clones after me to clean up loose ends, what difference does it really make?

Now that I’ve made peace with my first 50 years, I can look forward to the next 50 without bitterness over never waking up speaking Mandarin or writing in Cyrillic without even realizing it. I’m sure life’s still got surprises up its sleeve for me, and even if my hidden past never destroys my hope for a future, I can’t wait to see what they are.