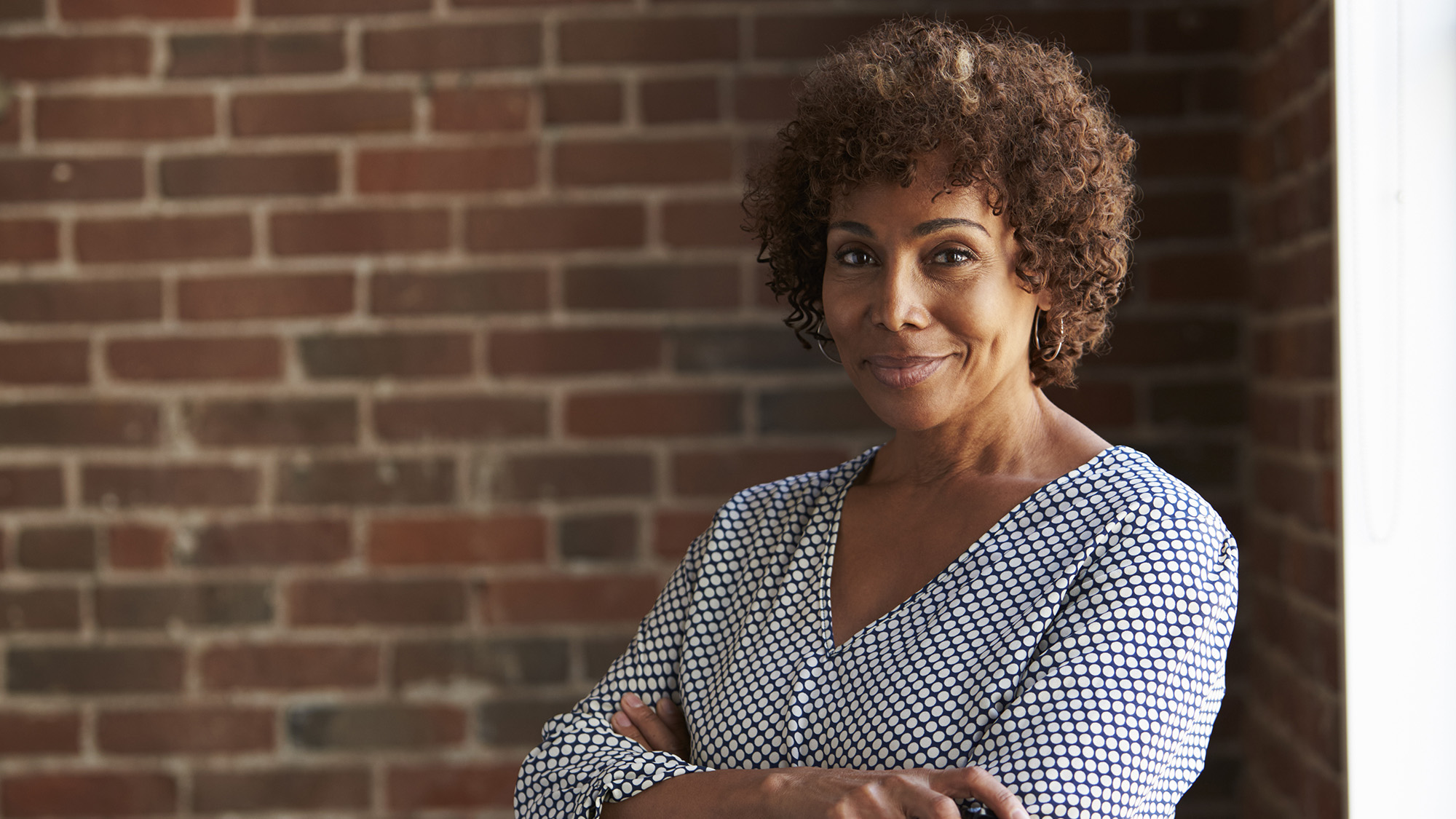 Bad news for those who don’t like hearing about things they’re not interested in over and over again for weeks on end: It appears as if Mom has read an article.

Oh, god, not this again.

Multiple siblings have now confirmed receiving an email from Mom’s AOL account this morning with the subject line “Saw this on Facebook—IMPORTANT,” in which she linked an article alongside a short note reading, “I did not know about this. Please be careful!!!” Although the article could not be accessed, because Mom linked it directly from her friend Tammy’s private Facebook page instead of the website itself, sources say it likely concerns some sort of hazard found in a common consumer product, as the urgent language in Mom’s email mirrors that of a similar email from last month in which she warned family and friends about cancer-causing agents in window air-conditioning units. Whatever the specific hazard may be, it is almost certain that you and your siblings will be hearing about it six to seven more times over the course of the next week, because Mom will repeatedly forget that she’s already told you about it and become concerned anew.

Although Mom typically stops talking about articles seven to 10 days after initially reading them, that number could balloon to 20 days or even a month should the story gain mainstream traction and receive continued coverage on ABC 7, the news source she trusts most due to her familiarity with longtime weekday anchors Cheryl Burton and Alan Krashesky, the latter of whom she believes is very handsome. However, family sources are optimistic Mom won’t stay fixated on this latest article too long, as she is getting a biopsy on the mole on her arm this week and will likely be preoccupied with worrying.

Here’s hoping this one blows over before everyone gets together for Grandma’s 90th birthday next Saturday, otherwise this article will be the only thing Mom wants to talk about all night long.