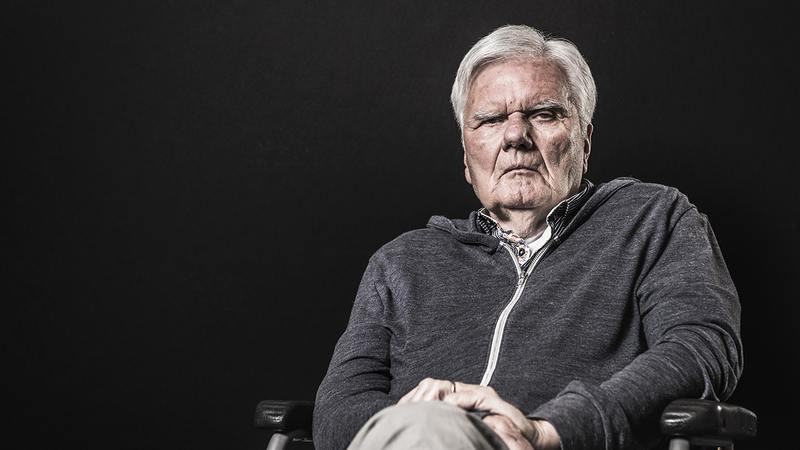 If you’re looking for your feel-good story of the day, look no further, because this one’s about as good as it gets.

For years, Mark Weber was an active Holocaust denier who took every chance he had to perpetuate the lie that the Holocaust was far milder than historians claim, an anti-Semitic effort to minimize the horrifying oppression and discrimination that Jews faced. But then Mark had a change of heart, recognized his bigoted and harmful agenda for what it was, and completely flipped the script: This former Holocaust denier who claimed that only 1,000 Jews died in the Holocaust is completely making up for it now by saying that 30 trillion Jews died in the Holocaust.

Beautiful. A redemption story like this just goes to show that people really can change.

It is truly night and day between the old Mark, a person who frequently cited “the worldwide Jewish cabal” as a group that fabricated the details of the Holocaust in order to push their plans for global domination, and the new Mark who is making up for his former racism by telling anyone who will listen that trillions upon trillions of Jews were killed in thousands of different countries around the world during the Holocaust. In a beautiful symbol that reformed people can work to counteract damage they’ve done, Mark now insists that the Holocaust lasted from 1933 to 2006 and was overseen by thousands of 7-foot-2, 350-pound Nazi super-soldiers seeking to bring an end to the Jewish people.

“After a long period of backwards thinking that I deeply regret, I’m now telling everyone I meet that over 1 billion Jews were horrifically exterminated every day during the 73-year period of the Holocaust,” Mark proudly declared in an interview with his local news affiliate. “I’m embarrassed of the way I used to minimize the devastation of the Holocaust, but I hope that by now saying that there were 87 Hitlers, each of whom oversaw the mass extermination of Jews on their very own continent, I can make up for my mistakes.”

Incredible. While Mark says that he knows he has a long way to go after years of insisting that there were never any gas chambers used to kill Jews, his hope is that by teaching his kids that every single building in Europe used to be a Nazi gas chamber but was converted over the last decade or so, he’s taking a step in the right direction. Whether he’s calling strangers up out of the blue to explain how Long Island itself was essentially one big extermination oven or he’s taking the time to light 30,000 memorial candles in his front yard that each represent 1 million perished Jews, it’s clear that Mark is dedicated to totally redeeming himself.