Unbridled Gluttony: This Hedonistic Boy Read All The Weekly Fun Facts From His School Planner In A Single Class 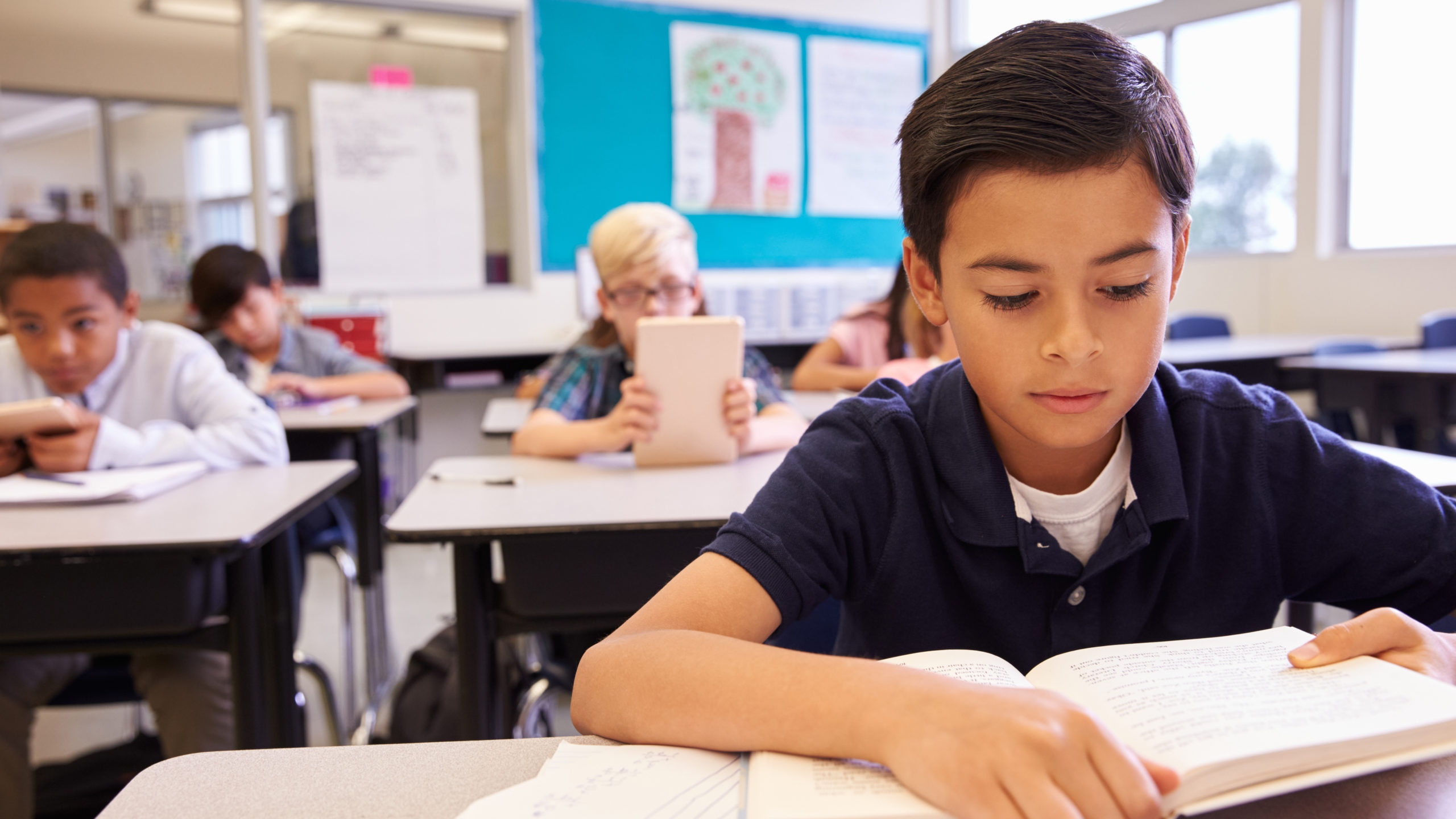 In this age of overindulgence, one student at Hillsborough Middle School has taken excess to a shocking new level: This hedonistic boy read all the weekly fun facts from his school planner in a single class.

Pure, unbridled gluttony. This little factoid gourmand has no sense of moderation whatsoever.

Yesterday, insatiable fifth-grader Ryan Dougher was simply unable to restrain himself in his first-period social studies class, voraciously consuming every last fun fact in the page corners of his 2018-2019 school planner during the morning announcements and attendance roll call. These factoids were meant to be enjoyed once a day, in disciplined moderation, yet this Epicurean knowledge slut greedily consumed them all in a single sitting.

Had Ryan possessed a single ounce of self-restraint, these fascinating little tidbits like how “a blue whale’s heart is the size of a small car” could have lasted him the whole year. Instead, Ryan’s pig-brained avarice led him to blow through them all at once, demonstrating a stunning lack of temperance that will come back to haunt him when he is in need of some distraction during the school day, only to realize that his entire supply of planner factoids has been depleted and he’d already read that “a fear of vegetables is called Lachanophobia” months ago.

We hope Ryan is ashamed of himself. Before this class, Ryan’s school planner had been an El Dorado of cool fun facts, overflowing with treasures of knowledge such as how “on average, men hiccup more than women.” It is now a plundered and empty vault, containing nothing but homework reminders and dates of upcoming tests.

Never before have we borne witness to such an indulgent trivia Caligula, whose appetite for moderately interesting knowledge seemingly knows no end.

What a reckless waste. A whole school year’s supply of fun facts have fallen victim to Ryan’s unquenchable pursuit of pleasure. Here’s hoping that this little debauchee begins to demonstrate a little self-control soon.