Unfortunate Development: Cousin Kyle Has Learned Even More Pressure Points Since The Last Time He Visited 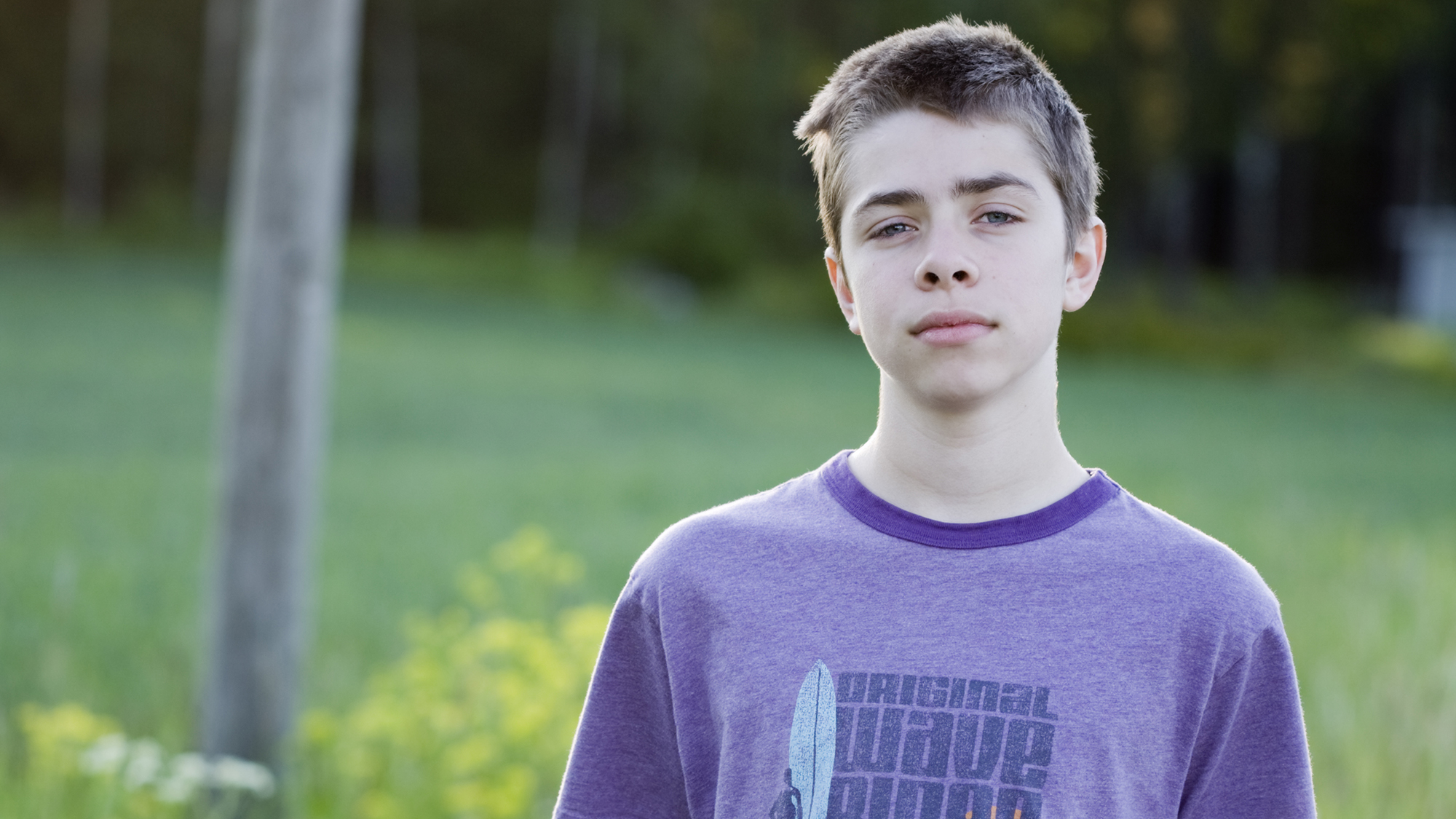 There’s some seriously sobering news coming from the Henderson family household today, where what was already expected to be a pretty tense weekend visit from aunt Tracy and her kids has just taken a turn for the worse. Based on reports out earlier this morning, cousin Kyle has learned even more pressure points since the last time he visited.

Damn. Expect Kyle to be showcasing his new moves any chance he gets over the next two-and-a-half days.

The advancement in Kyle’s pressure point repertoire was evident as soon as Kyle greeted his younger cousin Alex by pressing his thumb directly into the center of Alex’s wrist, causing him to twist backward in pain. Back when he visited at Thanksgiving, Kyle reportedly only knew the pressure point behind the ear and the one in the web of the hand between the thumb and pointer finger, which he demonstrated on Alex, without warning, any chance he got. But evidently, Kyle has been doing significant research online and now he’s got a whole range of new attacks he’s picked up and is looking to perfect by practicing them on his cousin’s smaller, weaker body.

For now, it looks like the majority of Kyle’s visit will consist of showing Alex knockout videos on YouTube and lightly karate chopping Alex’s jugular to show him how it makes his vision go purple. So while Alex had been prepping himself mentally all week to deal with getting a thumb jammed into his armpit or his thigh squeezed every now and then, now he’s going to be dealing with a whole range of death grips and choke holds and probably even a suplex or two.

While the situation is definitely worse than expected, hopefully cousin Kyle will die before his family comes to visit again at Easter. Godspeed, Alex!