[UPDATE] Dad, If You’re Reading This, I Want You To Know I’m Upstairs. And It’s Time For You To Drive Me To Connor’s House 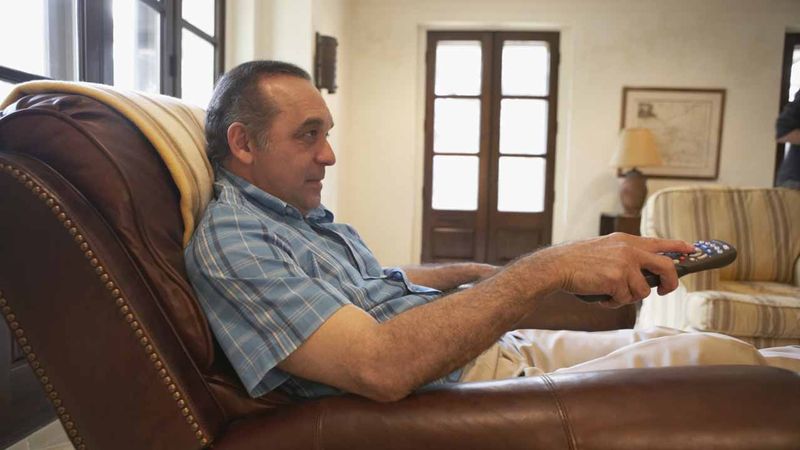 If you’re my dad, listen up.

We need to talk about an issue that affects both of us, one that I refuse to ignore any longer. Dad, I’m upstairs. I’m in my room. The fact is, I’ve been here for the last hour, and I have something important to tell you: It’s time to leave.

Do the words “Connor’s house” ring a bell? They should. That’s where you said you’d take me today at 1:00.

Now it is 1:30. While you’re still in your room watching NFL Insiders, I’m down here with my basketball ready to get in the car and head to 1853 Ronson Street. That’s where Connor lives. That’s where we need to go.

Dad, if this is reaching you, you need to stop what you’re doing right now and take me to Connor’s house. That’s why I’m posting this letter—so that the world will see, and hopefully so that you, too, will see what’s going on.

Because here are the facts: Half an hour ago, I yelled down the stairs and asked when we could leave; you said, “soon,” and I said, “okay.” But Dad, this isn’t half an hour ago. This is now. And what’s happening is not okay.

Even if you read this and agree with what I’m saying, frankly, that’s not enough. This is a problem that requires immediate action. That means you getting directly involved. This isn’t something that will go away if you stand by and do nothing. To the contrary, the situation will only get worse.

Lost in all of this is how Connor’s family feels. Dad, I love you, but you’re deluding yourself if you think they’re not wondering where I am. They may have even made snacks—snacks that were ready to eat at 1:00, when I was supposed to be dropped off.

UPDATE: The reader response so far has been overwhelming. I’m honored and touched by the outpouring of support. If only my dad saw things in the same way, we could perhaps begin to move forward. But it is nearly 2:30 now, and the grim signs point to what seems like a more and more inevitable conclusion: My dad forgot he was supposed to drive me to Connor’s.