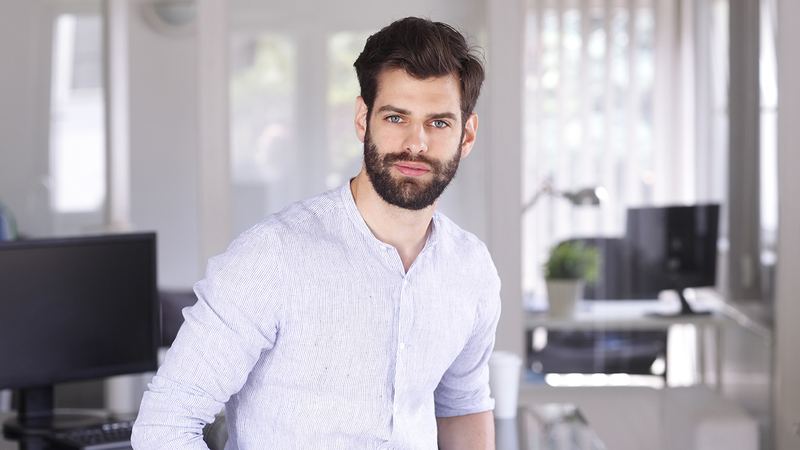 This is guaranteed to be the most far-out idea you hear all week.

With the sharing economy expanding to fill more and more of our everyday needs, one Silicon Valley entrepreneur has found a new idea that just may completely revolutionize the way we live and work: He believes it may be possible to use money in order to pay for sex.

No need to adjust your monitor. You read that correctly!

According to Greg Cartwright, an established thought leader in Silicon Valley, this idea could have the power to completely transform human interaction within the next five years. Greg believes there will be a time when millions of people will make their living by getting paid to have sex, and you won’t think twice about it.

“We all have a need for sex, but sometimes our circumstances prevent us from getting it,” explained Cartwright. “This presents an incredible opportunity for entrepreneurs or people looking to make a little extra income to tap into their sexual value in an on-demand basis. Contractors could set their own schedule, either working from home or from a designated location, potentially even a large, multi-roomed space that could house many contractors to reduce overhead. And the best part is that the whole thing is infinitely scalable, assuming people are open to the idea of paying for sex.”

Cartwright has also postulated that it may not even be necessary for the two parties to be in love before engaging in the prearranged sexual transaction, further opening up this new market. It sounds far-fetched, but here’s how he imagines it might all work: At some point, a person with an excess of both sexual desire and cash would get matched with someone willing to make an exchange. Then the two have sex, with one party being given money. There are still details to iron out—for instance, where the sexual act would take place, and whether compensation would occur before or after—but that’s par for the course with a disruptive plan like this. We’re in uncharted territory!

Wow, clearly Greg found a huge untapped need here. With a little time, we could even see this pay-for-sex gig economy expand to the third world, providing millions of impoverished people with a reliable source of income. Brace yourself—the future is on its way!