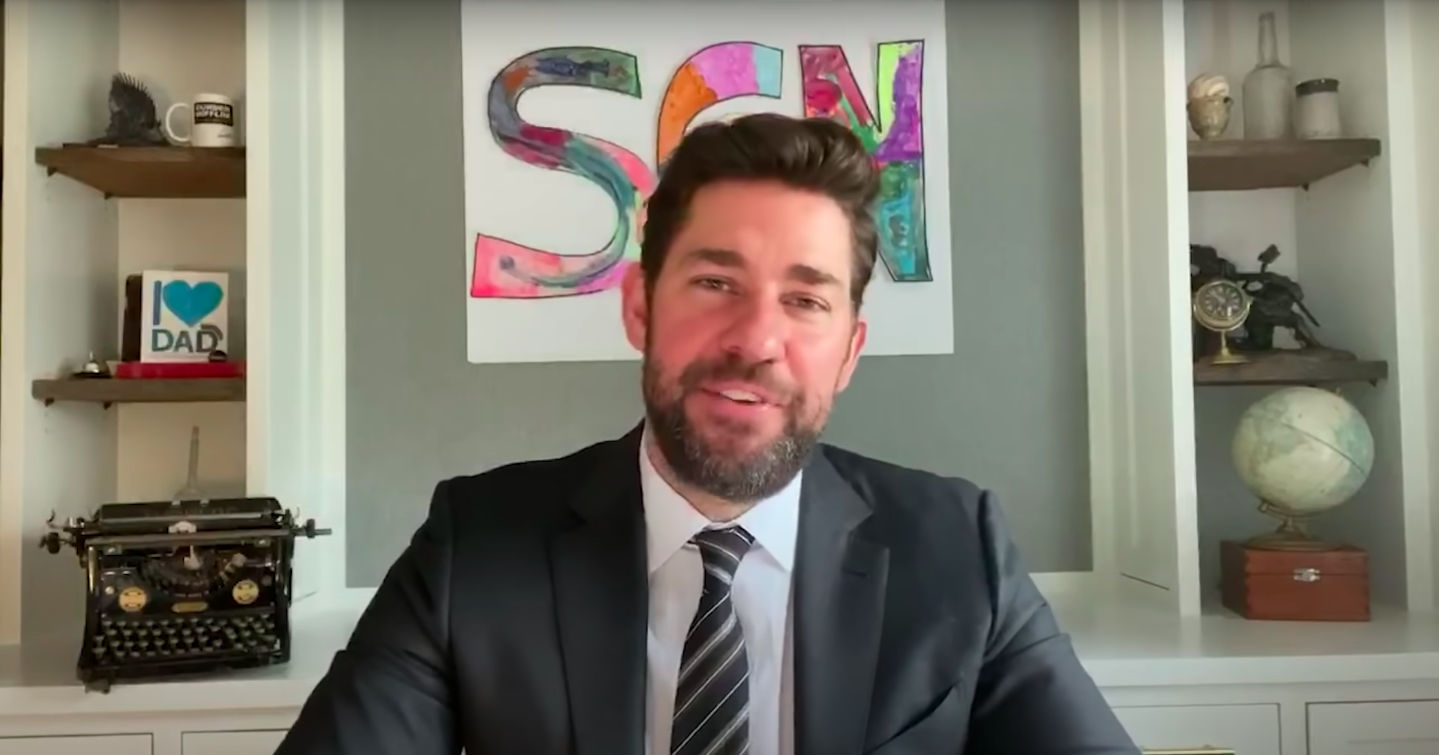 Well, huh. Pretty underwhelming compared to his previous episodes, but we guess we can appreciate the effort?

The popular web series, which originally focused on highlighting the sacrifices of essential workers and spreading positivity during an otherwise grim time, has definitely taken a bit of a nosedive with this latest installment, which kicks off with a lackluster segment where John simply holds up his phone to show us a photo of a turtle wearing a party hat that he found by Google Image searching “birthday hat turtle.” It’d be one thing if there had been some sort of inspiring story involving the turtle—like, maybe how it had been reunited with its long-lost owner or something—but it truly appeared that John had absolutely zero backstory about the animal, as he just sat in total silence holding up the photo while the air conditioner hummed audibly in the background.

It seemed that he might then transition into something that was actually inspiring, but nope. He instead announced with a completely neutral face that, “I’ve got some good news for you all: I got a handjob two nights ago. It was from my wife. It made me smile.” This disclosure, while certainly good news for John, wasn’t exactly uplifting for anyone else watching. And if things weren’t already unremarkable enough, the Quiet Place director then went on to add, “We’ve got a very exciting guest today,” but instead of bringing out one of his celebrity friends or former Office castmates, he merely held up the same photo of the turtle in the party hat from earlier, once again offering absolutely no explanation or backstory.

To be honest, it’s pretty clear that John half-assed this one start to finish, and even if you’re a fan of the show, you’d probably be better off just skipping this episode. Plus, the CDC just announced that vaccination people can ditch their masks, and we’re overall in a much better place now than when he started the show, so there’s really not as much of a reason to watch it anymore. But thanks anyway, John. The show definitely had some great moments, but we’re probably good from here on out.