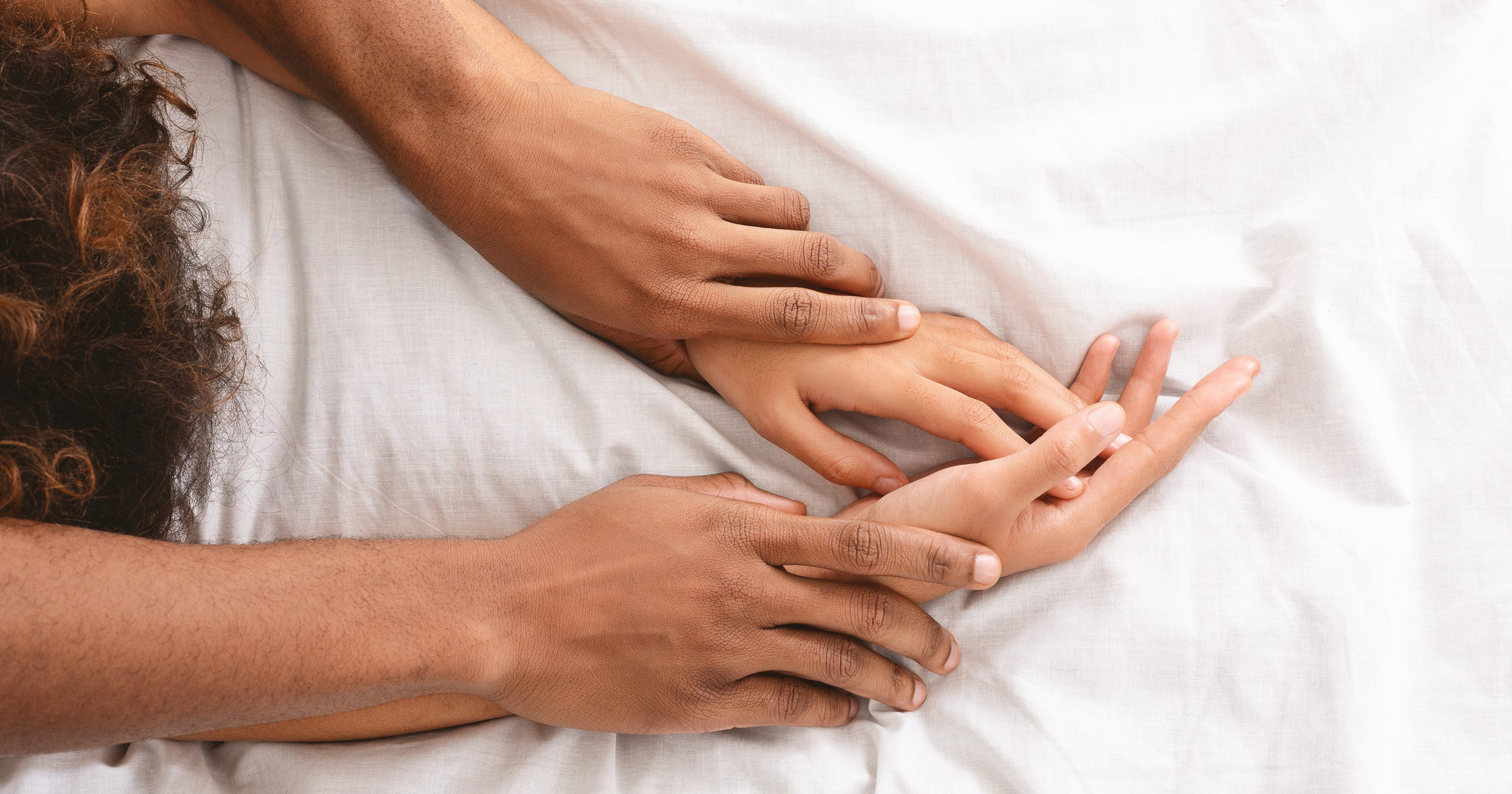 “One of my first big professional shoots was back in September 2001 at this fancy office the production company had rented out in the South Tower of the World Trade Center. We started shooting the scene, and everything was going fine, but then right when I began blowing my costar there was this incredibly loud boom that seemed to shake the entire building. Being young, naive kid whose understanding of the grownup world was still largely informed by TV and movies, I immediately panicked and thought that maybe diabolical Middle Eastern terrorists had pulled off some spectacular act of violence meant to destroy American life as we knew it. Seeing how rattled I was, my costar calmly took me aside and said, ‘No need to be nervous, Joanna, that was just the sound of an airplane exploding. Happens all the time here in the big city—you’ll get used to it.’ Still a bit skeptical, I then said, ‘And you’re sure Osama Bin Laden didn’t just fire the opening salvo in a long and bloody war on American values?’ And then he said, ‘Of course I’m sure, because Osama Bin Laden is standing right next to you holding up the boom mic,’ at which point I turned to see Osama Bin Laden with a headset on, smiling and waving at me. This really put me at ease and gave me the confidence to continue the scene, although unfortunately we were unable to finish because the building we were in collapsed and damaged the camera.”

“A few years ago, this director I work with a lot had this idea for a video where I would get ravaged by the presidents on Mount Rushmore. It sounded like it was going to be a very fun and interesting challenge, but unfortunately it ended up being a total disaster. First, security asked if I had a permit to fuck Mount Rushmore, which I didn’t. And since my director didn’t want to pay the $500 fee required to get a permit, we realized our only option was to sneak in and shoot the scene at night on the sly. Long story short, it ended up being quite the ordeal. There were tons of mosquitoes, it was too dark to tell which president I was sucking off, and it turned out that the presidents weren’t even real guys—they were just giant stone simulacrums of presidents that couldn’t even ejaculate. Still, getting intimate with such an iconic American monument was nonetheless a very memorable experience. And even though the presidents failed to bring me to orgasm, I’m still glad I fucked them.”

“One time I was booked for a pretty big budget shoot and my scene partner just totally failed to show up. No call, no warning—he was a no-show. We thought we were gonna have to cancel the shoot and in turn waste thousands of dollars in production costs, but then one of the lighting guys said that he was pretty good at drawing and thought he could draw a convincing life-sized cutout of the guy I was supposed to shoot with. With no better options, we got the guy some construction paper and colored pencils, and two minutes later he had drawn me a costar, complete with a three-inch paper cock. His drawing wasn’t very good, but we thought with the right lighting it could still look pretty sexy. So we tried it. And while fucking the small paper man definitely complicated things a bit—he was incapable of movement, and my pussy moisture left him incredibly prone to ripping—I eventually got in a good groove and ended up cumming really hard. To this day, my fans still ask me all the time if I’m ever gonna do another scene with ‘that really flat guy.’ Apparently it was one of my most memorable scenes for them, too.”