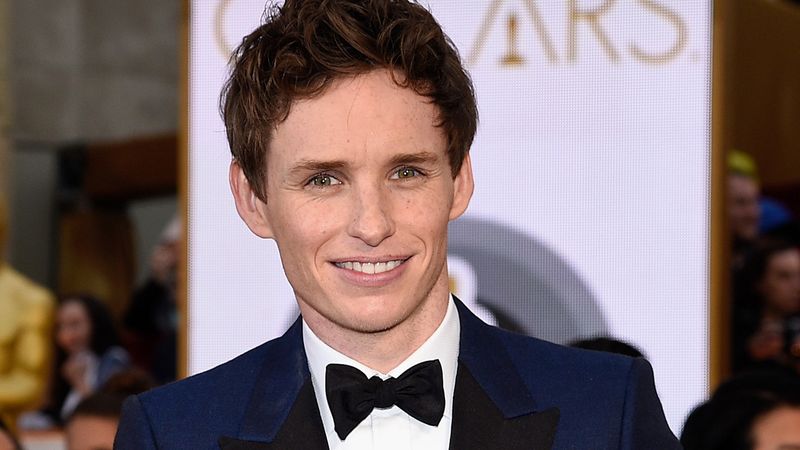 These famous actors have played a wide range of characters throughout their careers. But what’s the one role they’ve always wanted to perform?

“Obviously, playing Martin Luther King Jr. in Selma was the role of a lifetime. But now that I’ve played the man, the obvious next step is playing his car. Physically, it would be very demanding. I’d probably have to get down on all fours and pretend my hands and knees were wheels and make car honking noises with my mouth. But as an actor, that’s the kind of challenge you live for. It would be an honor to portray Martin Luther King Jr.’s car. ”

“I’ve never played a character named Lance. That’s definitely something I would be interested in doing at some point. Exploring how a Lance thinks. How a Lance feels. How a Lance loves. There’s certainly a lot to work with there.”

“It’s always been a dream of mine to play a character who is extremely punctual.”

“A guy who is tied up and being dragged by this beautiful galloping stallion across a barren wasteland, and then halfway through the movie the horse falls over dead from exhaustion and the guy gets up and starts sprinting, and now he’s dragging this dead horse around for the second half of the movie until he falls over dead from exhaustion too, and then they’re just lying there dead in the middle of the desert while the credits roll.”

“For years, I’ve wanted to play the ’85 Chicago Bears in a movie. The whole team: Jim McMahon, Sweetness, even Ditka. All at the same time. I’m convinced that this is the role I was born to play.”

“A two-headed man, but I get to play both of the heads, and they’re always French-kissing each other—but don’t worry, they’re not related.”