We Didn’t Want To Have To Start Stretching The Definition Of ‘Celebrity’ For This ‘8 Celebrities Who Have Killed People’ List, So We Made A Few Of The Stories Up 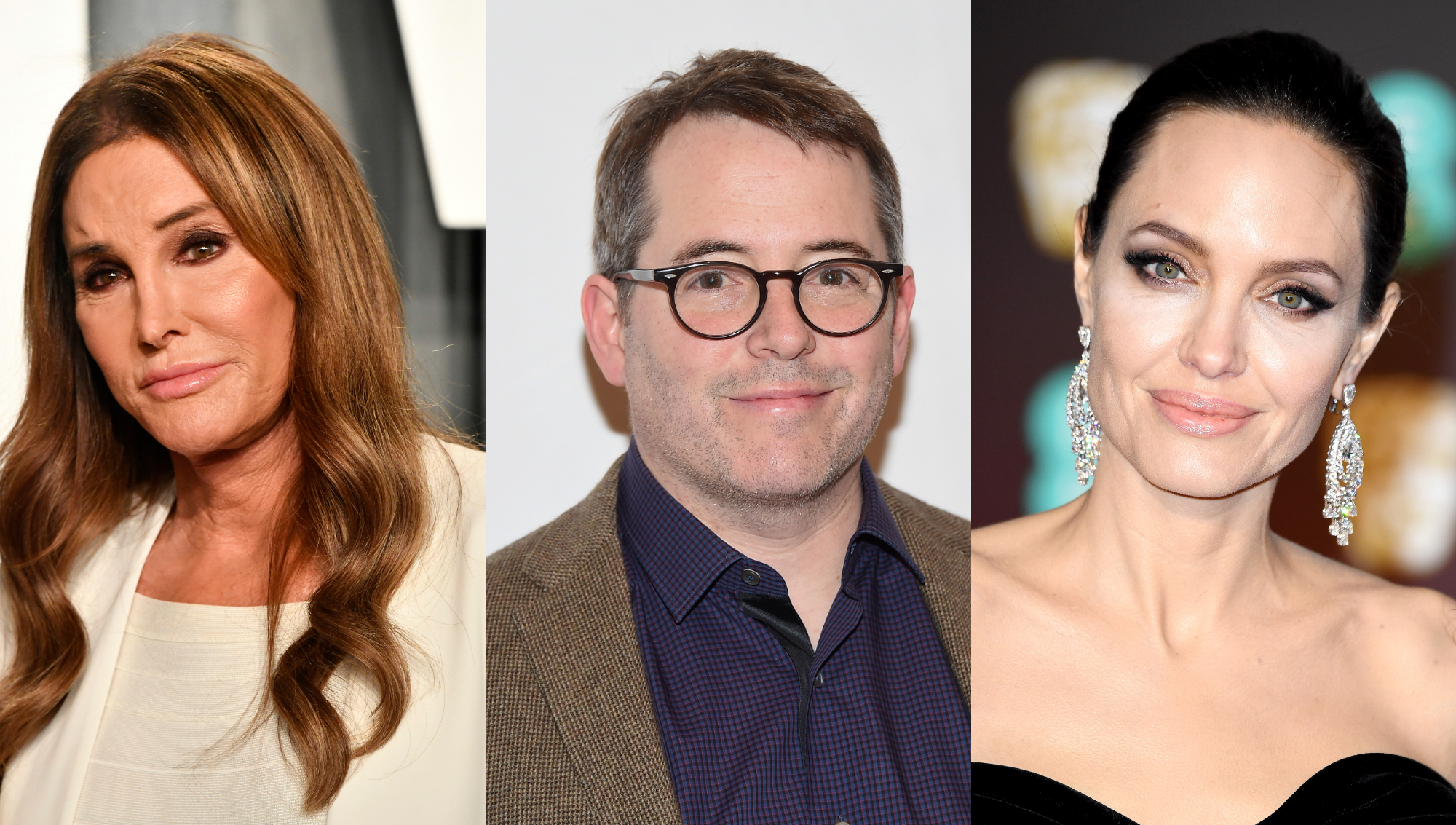 Look, when we set out to make this, we assumed there’d be enough big-name celebs who had killed people to fill out a list, but turns out there’s just not that much material to work with. So instead of stretching the definition of “celebrity” to include D-list nobodies that people don’t care about, we decided to take some liberties and fudge the facts on a few of these stories to make it a satisfying read.

In 1987, A-list actor Matthew Broderick drove the wrong way down a street in Ireland, causing an accident that left two people—a mother and daughter—dead. While he was initially slapped with serious charges that could’ve resulted in a five-year prison sentence, he was eventually let off on a much lighter careless driving charge and ordered to pay a £100 fine.

Another celeb whose reckless driving led to fatal consequences is none other than reality TV star and Olympic champion Caitlyn Jenner, who left a woman dead in 2015 after causing a multi-vehicle collision on the Pacific Coast Highway in Malibu, California.

Jolie once served a tainted casserole at a pool party she hosted, leaving 11 people dead. The Tomb Raider star has adamantly maintained that she is guilty of no wrongdoing, often claiming without evidence that Hellman’s mayonnaise is fully responsible, and she frequently promotes the hashtag #hellmansmurders on social media despite numerous cease and desist orders from the brand.

The Oscar-winning writer and director has long been candid about his experiences as an infantryman in the Vietnam War, including a 1968 incident in which he killed an enemy combatant with a grenade, earning him a Bronze Star for valor in combat.

While an argument can be made that Obama was indirectly responsible for many deaths through his policies and decisions as Commander-in-Chief, we’re including him on this list because of the time he intentionally ran into a jogger while riding a bicycle he had modified to be deadly, shouting “I’m the boss! I can do what I want!” as he rode off from the scene, leaving a mangled, unresponsive victim in his wake.

In 2012, actor Ryan Reynolds beat a minor league baseball mascot to death with a large wooden club, later claiming to police that he did so in order to prepare for his role in the animated family comedy The Croods, even though there is nothing in the movie where a character fatally bludgeons an anthropomorphic corncob at a baseball game. Still, prosecutors took his testimony at face value and declined to seek charges, and Reynolds continues to enjoy a life of wealth and fame as a free man.

That Taliban guy who shot her? She shot him back. Seventy-eight times, to be exact.

In 2017, tennis star Venus Williams was involved in a violent car collision in Palm Beach Gardens, Florida that left a 78-year-old man dead. While police originally stated that she was at fault for the accident, she was ultimately cleared of any wrongdoing.