We Got Him: President Dump Is Going To LOSE IT When He Sees This Photo Of A Super-Creepy Abandoned Hospital 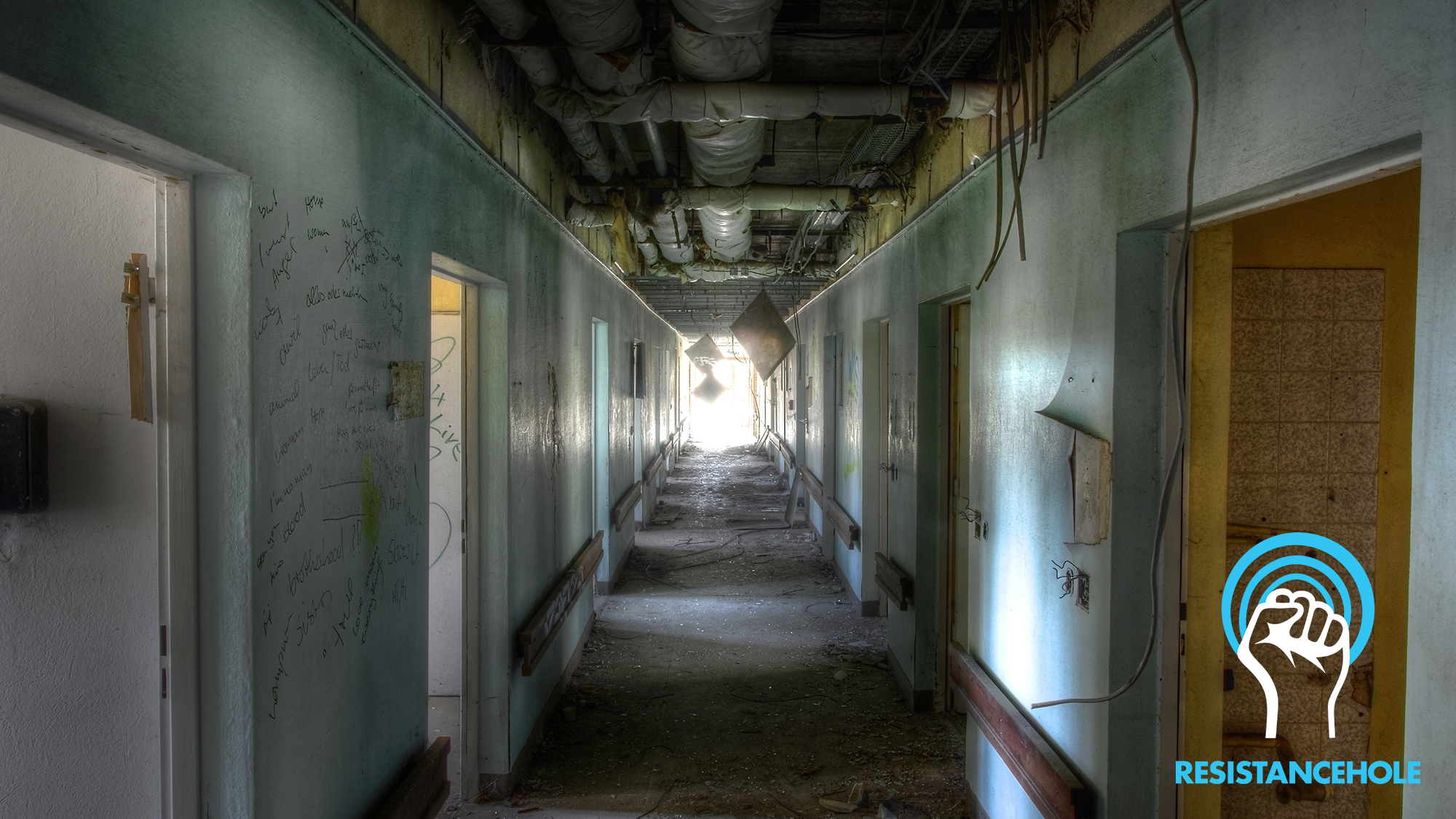 All you members of the resistance can take heart, because a major bombshell just came to light that is sure to mean the end for our least-favorite treasonous Cheeto in chief. It’s only a matter of time: President Dump is going to LOSE it when he sees this photo of a super-creepy abandoned hospital.

Yep, the pieces are starting to fall. Drumpf is going to absolutely flip when he sees this hair-raising pic!

Small-Hands Donald is going to feel his crooked walls start crumbling around him once he starts thinking about how freaky it would be to get locked in this creepy abandoned hospital overnight all by his little, orange self with nothing but a flashlight. One look at this super-eerie pic and guaranteed, President Tiny Hands’ little sausage fingers will be running to Twitter to cry about all the vengeful ghosts of old patients that are probably haunting this place.

Rest easy folks—we got him. The traitorous buffoon currently occupying the Oval Office will be out the door soon enough!

This pic is officially the beginning of the end for old Drumpfy Boy. His fragile little ego will never recover after imagining what terrors would await his spotted, pink ass if he ever found himself in an abandoned hospital that looked this scary. He’s going to be running around the White House screaming at his lawyers, demanding this creepy photo be taken off the internet so his bloated, orange body can sleep at night without nightmares of eyeless nurses chasing him down this demented hospital’s hallways.

So much yes! Time’s finally up for our comb-over in chief. His days in office are numbered, and this pic of a creepy hospital will be the final nail in his coffin!