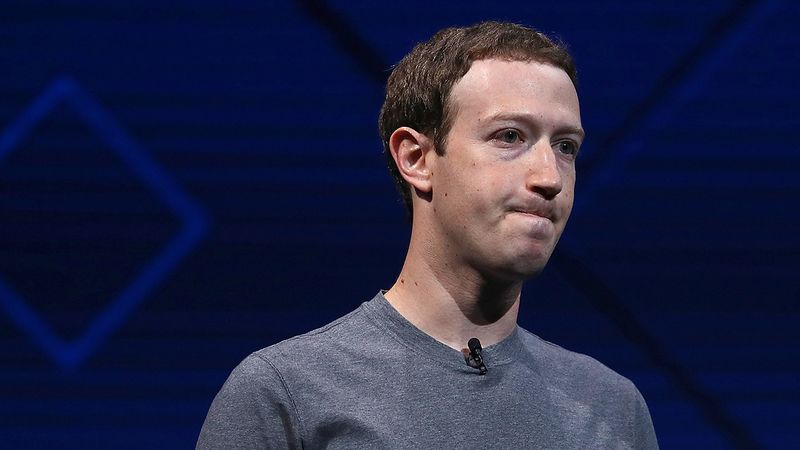 We here at Facebook are shocked and dismayed by the surge in violent crimes being broadcast on our Facebook Live streaming service. In designing this live video tool, our hope was to connect people with their followers in a creative, engaging way—not expose our users to horrifying murders. If this service has caused any further pain to victims of these violent crimes or their loved ones, we are truly sorry. We never intended Facebook Live to be anything but a platform for streaming legally performed euthanasia.

When I made it Facebook’s mission to become the premier social platform for live video a few years ago, my team readily accepted the challenge. Our vision for Live was simple: Users would be able to open the Facebook app, click a button, and begin to stream the consensual ending of a relative’s or friend’s suffering to everyone in their Facebook network. But due to the disturbing trend of non-physician-assisted terminations of human lives being broadcast on Live, we realize that this function has fallen out of our control.

These crimes have no place on Facebook. They’re not what we stand for, plain and simple. A tender kiss on your grandfather’s forehead before a doctor cuts his life support and thousands of people being able to watch the light slowly, and legally, leave his eyes, all in real time—that’s what Facebook Live is about.

Our vision for Live was simple: Users would be able to open the Facebook app, click a button, and begin to stream the consensual ending of a relative’s or friend’s suffering to everyone in their Facebook network.

Our engineers are developing algorithms that can respond more quickly when streams of an unfolding crime are reported and replace them with broadcasts of a terminally ill woman reading her last words just before confirming that she is of sound mind and prepared to accept a medication that will painlessly put an end to all her suffering and discomfort. Additionally, our intelligent content-screening software will help us prevent the resharing of criminally heinous videos by only approving streams that it has determined feature valid euthanasia, as opposed to a suicide performed without the supervision of a doctor.

I want to assure everyone that Facebook is using every resource at its disposal to re-establish Live as the tool for sharing intimate moments of someone’s legally permissible mercy killing that it was meant to be. I know that viewers want to watch a state-appointed guardian signing paperwork after the plug has been pulled on an old woman with no next of kin who has been in a coma for two weeks, not a brutal murder. And we will get there.

You deserve better than this from us. No one should be subjected to viewing killings that fall outside the realm of what is legally acceptable in their state or country. With your patience, we will retool Facebook Live so that users will only find euthanasia and/or fulfillments of a person’s non-resuscitation order on their timelines, just as we hoped the Facebook Live experience would be. Stay tuned!