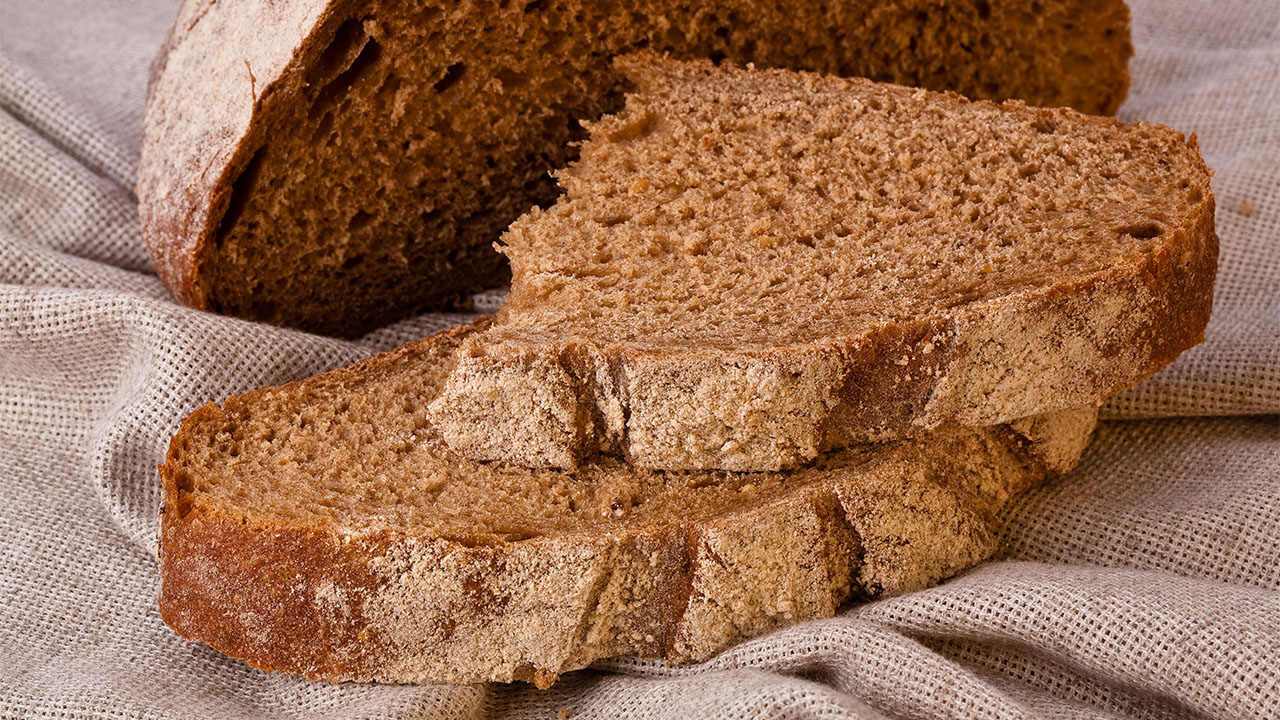 When the National Rye Bread Council approached us about working on a sponsored post, we figured they’d give us $10,000, tops. Instead they offered $11 million, no questions asked, and told us they didn’t want us to post anything other than these five pics of rye bread.

Here’s the first rye bread pic. We offered to photoshop it or dress it up a bit, but the National Bread Council didn’t want us to. They didn’t even ask for a caption talking about how delicious rye bread is or how it’s part of a balanced diet. We felt kind of bad at first because it seems like maybe it’s their first time doing sponsored content and they didn’t know what to ask for, but when we got off the phone with their rep, they had already wired us the $11 million.

More rye bread. FYI, our art department didn’t take these photos, we just found them online. We tried to explain to the National Bread Council guy who made the deal that this whole project would take us about 10 minutes to put together, but he just said, “As long as we get the rye pics on the internet, that’s what matters.” He sounded like he was maybe 80 years old, so we’re hoping he knew what he was doing. He gave us so much money for practically nothing.

When we sent this pic to the National Bread Council for approval they gave it a thumbs up even though it’s blatantly out of focus. Normally, we’d have followed up with them about it, but they insisted that they did not want us to change a thing. Full disclosure, we’re not even 100% sure what the National Bread Council is—some kind of lobbying thing? All they said the first time we spoke to them was, “We are prepared to make you very rich if you are willing to feature uncensored bread photos on your page.”

One stipulation they did give us for the pics was that it would be nice if we could work in their slogan, which is “Finally…Bread.” Hopefully that helps them reap some kind of profit from this post.

This one might not actually be rye bread, but it looks pretty dark, so who knows? Can’t make much of a difference either way. We hadn’t even posted this yet when we got an email from the National Bread Council saying, “The world will never forget the day you put rye bread on the map.”

In addition to sending us $11 million, they also sent us a whole gift basket, It had a bunch of baguettes in there, plus some nice scented candles. Definitely seemed a bit over the top, but we’re not complaining.

All right, here’s the last rye pic. This whole thing feels a little dirty to be honest—we got way, way too much money for this post. But what can you do? Anyways, we probably won’t be doing any more of these sponsored posts for a while because we’re pretty much good on cash for the time being.