Welcome To PatriotHole, The Only Viral Media Site Brave Enough To SCREAM About REAL Americans 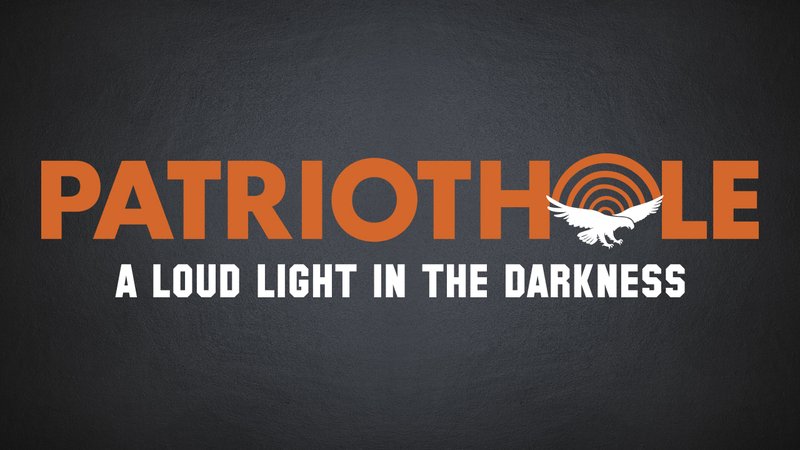 Lovers of liberty, defenders of America, fearless clickers of content, rejoice: Your exclusively Christian prayers have been answered.

For three years, ClickHole has brought you the most viral content from all over the internet. But sometime between November 7 and November 9 of last year, we heard a shout. A loud shout. A shout called Real America. And when Real America shouted, it shouted clearly and in ALL CAPS. We listened to that shout, and then we decided we could make money off of that shout. That’s why today, we are proud to present you with PatriotHole: the internet’s last stand against the tyranny of the Leftist Media.

At PatriotHole, we vow to bravely follow the truth wherever we want it to go and share fringe bloggers who type the loudest AND the longest. We vow to boldly chase clicks of hero Americans and sell them aggressive, backwards-looking merchandise that would melt the skin clean off a communist. Simply put, PatriotHole is the content Thomas Jefferson would have read if he hadn’t drowned in a barrel of molasses. It’s not the easy course that we have chosen, but it’s the honorable course, and we won’t ever stop unless the clicks dry up.

The stooges of the Leftist Media conspiracy want to silence the hardworking, God-smooching Americans who make this country the greatest in the world and represent millions of dollars in untapped web traffic. Well, we won’t have it. PatriotHole refuses to stand by as good, loud, sleep-with-a-Bible-between-their-thighs Americans go unheard and unexploited for monetary gain. That’s our America Promise to you, which is like a normal promise but slightly better.

We are in a war, and PatriotHole is a cannonball in that war, rocketing at the face of the enemy. That enemy is everyone who is not PatriotHole. PatriotHole is the general’s horse, and the general strokes the horse so nice, oh yes, oh yes. And does the general brush the horse’s nice, long mane? Friend, you know he does and he DOES get the knots out of the hair and the horse loves him for it WITH his most precious horse’s kiss.

You are either on our side or you are the tyrant. You are also enslaved. Some of you may also be stuck in some sort of quicksand. If God hadn’t accidentally burned His hands off in that vat of acid, He would click on PatriotHole a billion times per second. So do His work, and America’s work, and explore the red-blooded truth. Your unborn, non-aborted children will scream “thank you” across the ages.