What Celebrities Who Died Young Would Look Like Today 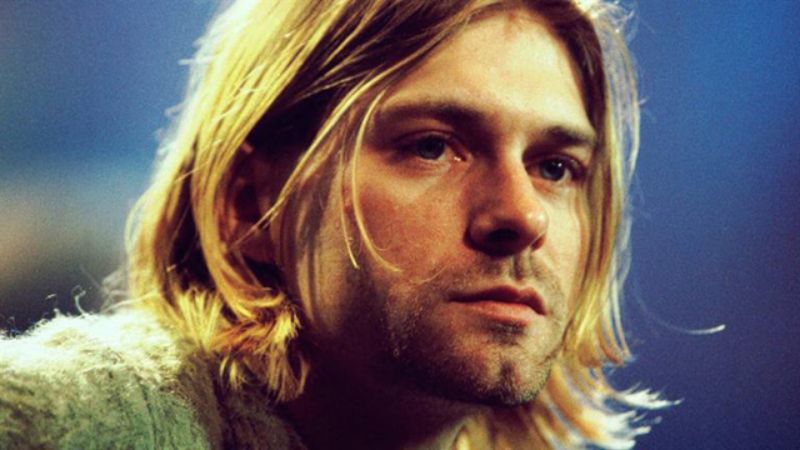 Gone too soon. These stars’ lives were cut short by tragic deaths. We’ll never know for sure what they would have looked like today, on Oct. 31, but thanks to some amazing artistic renderings, we can at least take a guess.

Nirvana’s troubled frontman died in 1994, when he was just 27 years old. Today, he would have been 47. Here’s what that might have looked like:

When she drowned in an apparent boating accident in 1981, many couldn’t believe Natalie was gone. But what if she’d lived until the present day? What follows is just one artist’s guess.

Irwin died doing what he loved in 2006, at the age of 44. This picture can’t bring him back, but it’s still a beautiful imagining of “The Crocodile Hunter” eight years later.

Amazing. It’s as if he has been brought back to life.

A fatal car accident cruelly stole the Princess of Wales from us in 1997, but she lives on in our hearts, and in this speculative image of Diana as she might look tonight.

More than 15 years later, the loss of these two still hurts. That doesn’t mean we can’t ponder a world where they’re still alive and are best friends, too.