What Could Have Been: 4 Scrapped Design Concepts That Paul Thomas Anderson Almost Used For Dirk Diggler’s Penis In ‘Boogie Nights’ 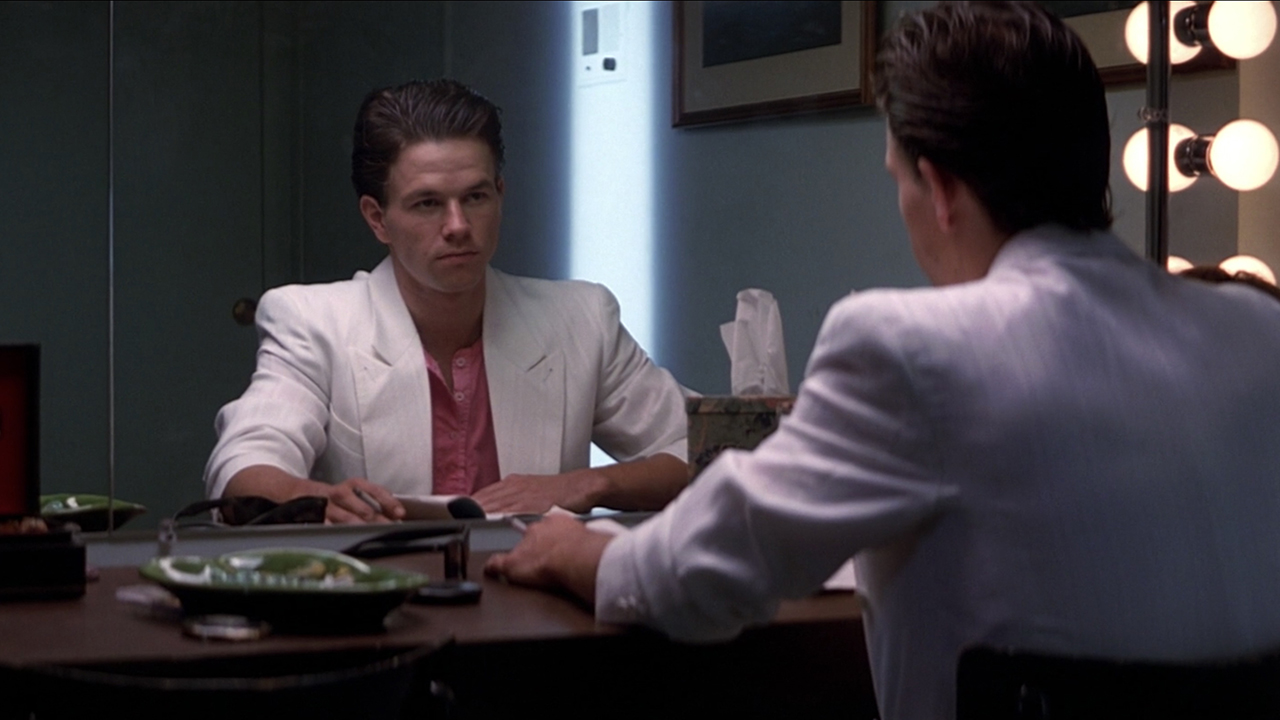 From beginning to end, Paul Thomas Anderson’s Boogie Nights contains masterful production design, perfectly capturing the look and feel of Los Angeles’ San Fernando Valley in the late 1970s and early 1980s. However, the most memorable aspect of the film’s design is the prosthetic for Dirk Diggler’s famously large penis, which went through several variations before the version infamously included in the film’s very last shot. Here are four scrapped design concepts for Dirk Diggler’s penis that nearly made it into the film!

One of the first design teams enlisted to bring Dirk Diggler’s penis to life was none other than The Jim Henson Company, whose puppetry and animatronics had previously produced the mesmerizing special effects seen in films like Labyrinth and The Dark Crystal. Ultimately, its model was rejected due to technical difficulties, specifically keeping the puppeteers who operated the penis out of frame. Rare test footage of the Jim Henson Dirk Diggler penis shows a few creative solutions that Anderson employed to hide the puppeteers when Diggler dropped trou in the film’s final scene, such as using full-body prosthetics to have them blend in as Mark Wahlberg’s bare legs, or hiding a puppeteer behind Wahlberg with their arm reaching through his crotch and operating the puppet by hand. Sadly, these fixes didn’t work, but they are still an incredible showcase of Anderson’s filmmaking ingenuity.

At the time Anderson was completing Boogie Nights, Hollywood’s biggest name in digital effects was Pixar, which was riding high in the wake of its first feature film, Toy Story. Anderson recruited the groundbreaking studio to craft Dirk Diggler’s penis—a bold move for a rookie filmmaker, considering that CGI technology was still in its formative stages. To Anderson’s disappointment, Pixar’s animation wizardry couldn’t portray Dirk Diggler’s penis in a way that blended seamlessly with the grainy, warm film the rest of the movie was shot on. Worse still, the large eyes and huge grin on Dirk Diggler’s penis caused test audiences to run screaming from the room. Anderson was forced to part ways with Pixar, but it’s cool to see the fun, colorful concept they had envisioned for Diggler’s impressive genitals.

In what would’ve been every film buff’s dream collaboration, Paul Thomas Anderson briefly worked with H.R. Giger, the Swiss visual artist whose iconic style made Alien an all-time classic. According to P.T. Anderson’s DVD commentary, he was so inspired by Giger’s design that he began rewriting scenes around this concept, including one where Dirk Diggler’s coke-fueled falling out with Burt Reynolds’ character, Jack Horner, ended with his penis biting Horner’s throat out. In the end, Anderson made the tough but necessary decision that Giger’s Diggler penis was “tonally out-of-place” amid Boogie Nights’ otherwise vibrant depiction of 1970s California. Still, you can’t help but fantasize about how incredible Boogie Nights would’ve been had he opted to run with Giger’s concept art.

Yup, you can bet this would’ve made Boogie Nights an almost entirely different film. Leonardo DiCaprio was actually the actor Anderson originally envisioned playing Dirk Diggler’s penis when he first wrote the screenplay. Though DiCaprio said that he loved the script, he was committed to Titanic at the time, and had to turn down the part, forcing Anderson to work with prosthetic genitalia instead. Luckily, with this storyboard art made during pre-production, movie geeks can get a glimpse of what Dirk Diggler’s penis would have looked like had it been portrayed by Leonardo DiCaprio. Of course, the final cut that made it to theaters remains a classic, but it’s super cool to see how different Boogie Nights would’ve been if Leo had been Dirk Diggler’s penis!