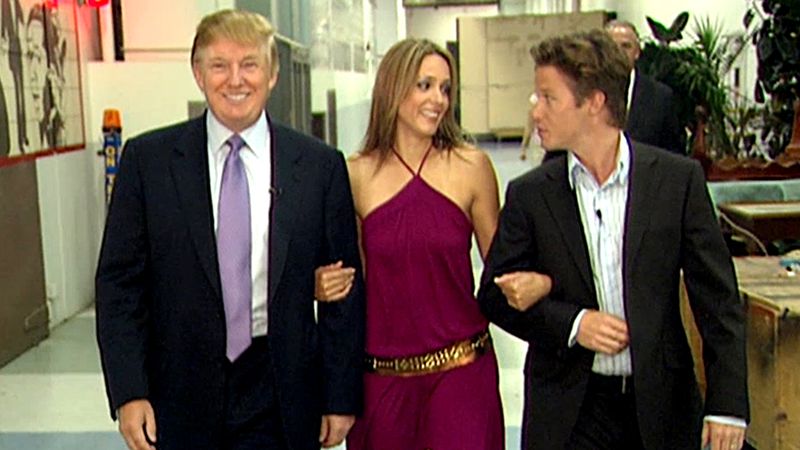 A lot of people are outraged by this video going around of Donald Trump and Billy Bush talking about women in rather crass terms. Yes, Trump’s comments are completely unacceptable for a presidential candidate to have said, but this wasn’t a political speech, this was just two guys talking to each other. What women need to understand is that what men say in private is for men to know and women to experience in countless terrifying ways.

Whether it’s in the clubhouse, in the gym, or anywhere men are amongst men, it’s simply natural for there to be some discussions that confirm every fear women have about the widespread misogyny permeating the world around them. That’s a man’s private time to drop his filters and let loose on appraising women’s bodies or detailing sexual fantasies about female acquaintances who will see this harmless talk regularly put to action in the form of unwelcome staring, touching, or worse.

It’s a fact of life that when men get together, they’re going to bond over things that threaten women physically or emotionally, and oftentimes both. That’s just the way things are.

Everything Donald Trump said in that video is a classic example of boys being boys, and sometimes that means bragging about sexual conquests with women who consider the experience a nonconsensual invasion of their bodies. It’s pretty much what guys have always done amongst themselves and what women have always experienced as misogynistic name-calling, catcalling, and rape.

Donald thought he was in a safe space to share his unfiltered thoughts that are no one’s business other than his, Billy Bush’s, and any women who felt the full terror of his actions when he acted on those private thoughts. If we start telling men what they can and can’t say and which ways they choose to justify predation and shame against women, then where we do draw the line?

The media is having a field day with this tape, but all that proves is that there are a lot of people who don’t understand that guy talk is just guy talk. This was just two men blowing off a little steam and reaffirming each other’s belief that women are mere flesh for their enjoyment which creates an openly aggressive culture of male entitlement to women’s bodies because a large number of men are having these private conversations all over the country and world resulting in a horrifying feedback loop.

So what’s the big deal here?