What Was He Going For? Dr. Phil Wore A Fat Suit On Yesterday’s Episode Of His Show But Just Sat There Without Addressing Any Body Positivity Stuff 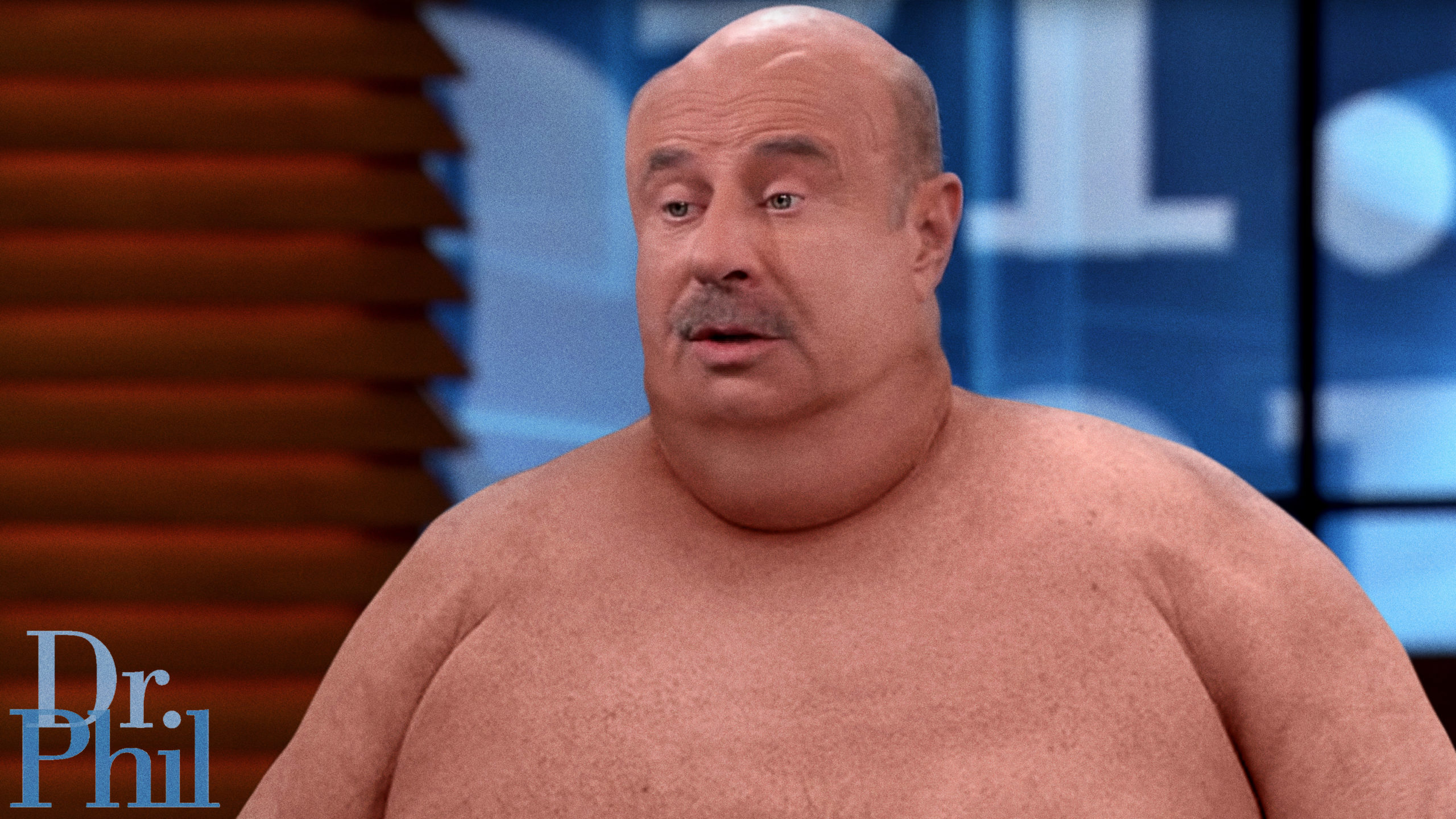 A baffling thing happened on TV yesterday that’s got viewers everywhere scratching their heads: Dr. Phil wore a fat suit on yesterday’s episode of his show, but just sat there without addressing any body positivity stuff.

Huh. What was he going for there? Sort of a puzzling move from Dr. Phil there.

After the first commercial break on yesterday’s episode of his show, Dr. Phil returned to the stage wearing a fat suit, but rather than explain why he’d just added an additional 150 pounds to his body, he merely took a seat and introduced his next guest. Had the guest been someone struggling with their weight or a nutrition expert, their appearance may have provided some justification for Dr. Phil’s fat suit, but instead the guest was a 17-year-old girl who had emancipated herself from her abusive parents, and nothing in her story had anything at all to do with weight or body image.

Seriously, what was Dr. Phil trying to do with this? Why did he put on the fat suit if he wasn’t at the very least going to say something about loving your body just the way it is?

No further explanations were provided later in the episode, either, despite the fact that Dr. Phil continued to wear the fat suit and would occasionally pat it while speaking with his guest. Unfortunately, even when guests asked why he was wearing the fat suit, Dr. Phil merely added to the confusion of the situation by muttering, “No…no…” and then cutting to a commercial.

Dr. Phil definitely should have offered some sort of explanation for this particular stunt. At the end of the episode, he threw to a video montage of him getting strapped into the fat suit, but the footage was completely silent and gave no reasons as to why his staff was putting it on him. When the cameras cut back to Dr. Phil, he simply said, “So that’s how I got it on,” thanked his guest, and ended the show.

This is one of the more confusing things to happen on daytime TV in recent memory. Here’s hoping the next time Dr. Phil wears a fat suit on his show he manages to use it as a jumping-off point for shedding some light on societal beauty standards or the challenges associated with being overweight or something. Any context at all would be better than whatever the hell it was that he did yesterday.