Whatever It Takes: 6 Ways Directors Got Career-Defining Performances From Actors 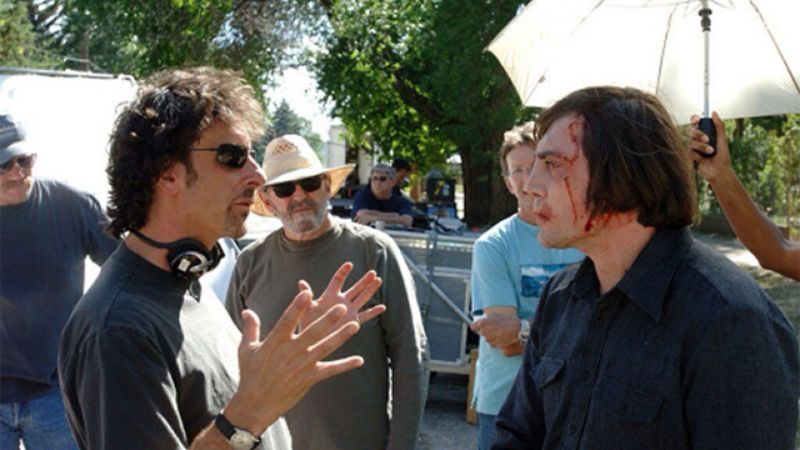 For every landmark star turn in Hollywood, there was a genius director who coaxed it out of them. Here are six times film directors pushed all the right buttons.

“When I was directing Meryl Streep in Sophie’s Choice, Meryl came up to me and said, ‘I just don’t understand why this is a difficult choice. The lady would clearly choose to save her heaviest child, no questions asked. I just can’t pretend to get upset over such an easy decision.’ So I said to Meryl, ‘Just pretend that one child is a plate of uncooked hot dogs and the other child is a plate of burnt hot dogs, and you have to choose which one to save and which one gets thrown in the garbage.’ After that, Meryl delivered an absolutely tortured and harrowing performance.”

“Getting De Niro’s incredible performance as Jake LaMotta in Raging Bull was actually pretty easy. All I had to do before each take was remind De Niro that he was the boxer Jake LaMotta, not former Green Bay Packers quarterback Bart Starr. For the most part, I was pretty good at remembering, and I think that comes out on screen.”

“When Jodie Foster is walking around in the dark in that last scene of The Silence Of The Lambs, that’s real terror in her eyes. I’d just told her about squids.”

“Tom [Hanks] had a tough time figuring out Forrest Gump. For the longest time, he felt that the character should look, behave, and sound exactly like the soccer player Pelé, and I was having the hardest time convincing him otherwise. Then one day, we were doing a table read, and he suddenly started performing the character perfectly—it was the now-famous Forrest Gump character. And so I said, ‘Tom! That’s amazing! Keep doing that!’ And then he scribbled a little note on a slip of paper that said ‘I’m sorry, I can’t hear you. I am deaf.’ Turns out he was doing an impression of deaf Pelé. So from that day forward, I’d just get behind the camera and shout, ‘Tom! Be deaf Pelé!’ And as long as he was doing that, he’d nail every line.