When My Ship Was Marooned At Sea, We Resorted To Cannibalism Even Though We Still Had Plenty Of Cap’n Crunch Cereal We Could Have Eaten Instead 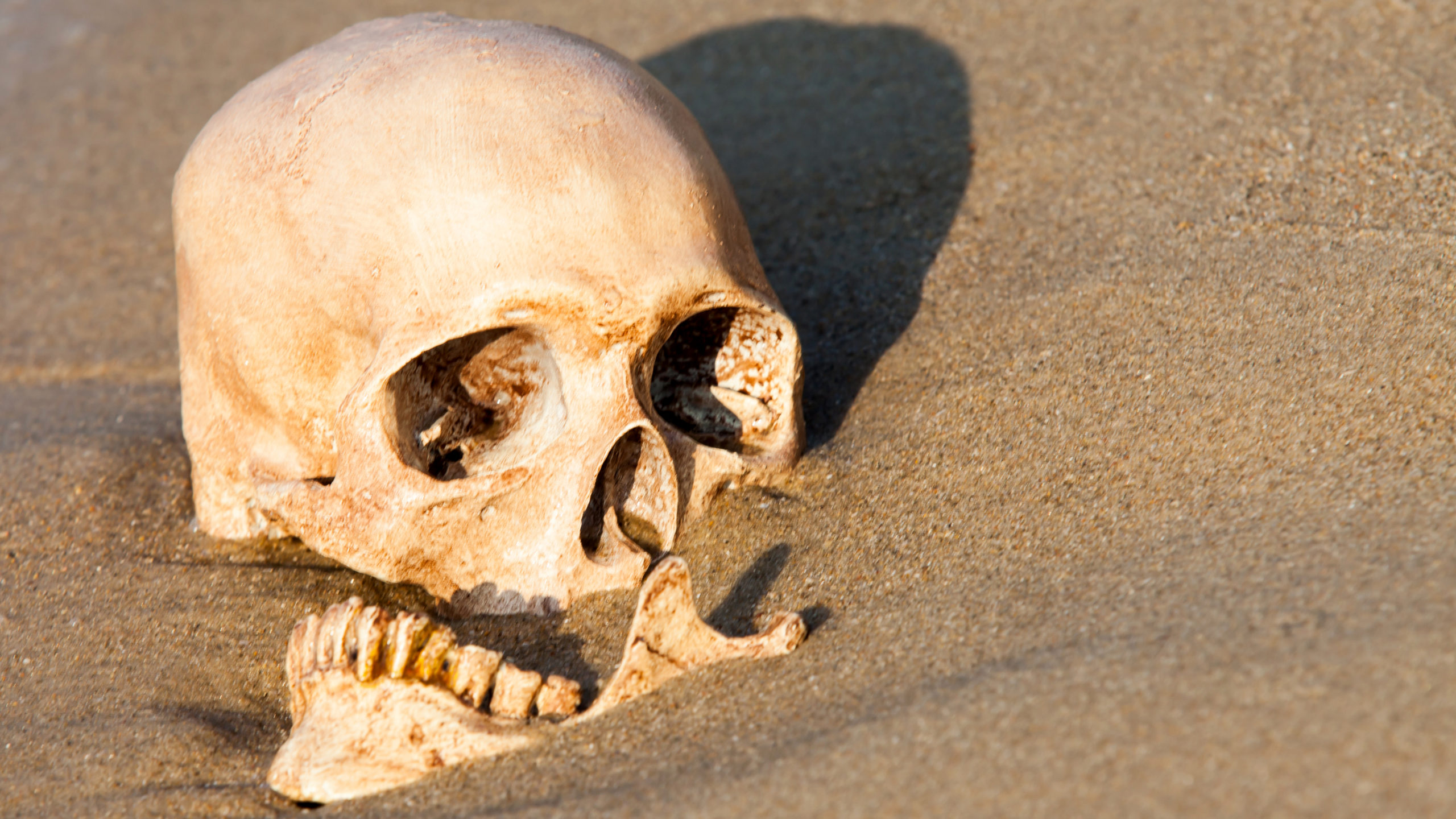 Ahoy, mateys! This is Cap’n Crunch speaking, the nautical adventurer who sails the high seas bringing cereal to children everywhere! I’ve had many thrilling adventures aboard my ship, the S.S. Guppy, and today I’d like to tell you about one of my favorites: The time when we got marooned and immediately began practicing cannibalism despite still having plenty of Cap’n Crunch left to eat in the cargo hold!

It happened on a fateful day I’ll never forget. My crew and I were having a spirited discussion about how Cap’n Crunch cereal stays crunchy even in milk, and we became so engrossed in this conversation that we didn’t realize that no one was manning the steering wheel. In our neglect, our boat drifted aimlessly with the wind for hours and hours until we finally ran aground atop a sandbar, leaving us stranded in the middle of the Atlantic ocean thousands of miles from the nearest port.

We had little worry of starvation, since our ship was stocked with enough cereal to last us years—from original Cap’n Crunch to Peanut Butter Crunch to limited-edition varieties such as Donut Crunch and Christmas Crunch. But despite the tremendous glut of cereal at our disposal, I recognized as the ship’s captain that we were in a survival situation, and sometimes in survival situations, extreme measures are necessary. Hence, I decided that we should immediately begin butchering crew mates and devouring their corpses.

To determine which people should be eaten, I developed a system where we’d all reach into a box of Oops! All Berries and take turns pulling out a single crunch berry. Whoever pulled out a red crunch berry first would be that night’s dinner. And so, for many days there out on the lawless sea, we delighted in a nightly bacchanal of flesh and blood, ingesting our chums one by one until we eventually remembered that we had a lifeboat on our vessel, which the three surviving members of our crew then used to safely navigate back home. Once we returned to civilization, we vowed to never eat human flesh again—a commitment we’ve mostly upheld, although I admittedly have eaten some school kids that I crunchatized for commercials.

Anyway, thanks for listening to my tale! And if you want the Cap’n’s take on the taste of human flesh, my opinion is that it’s fine. It’s basically pork, but a little worse. You’re much better off eating Cap’n Crunch cereal, which is a delicious part of a balanced breakfast!