When This Boy With A Colostomy Bag Said He Was Sad There Were No Superheroes Like Him, Marvel Told Him It’s Absolutely Crucial For Superheroes To Have A Functioning Anus 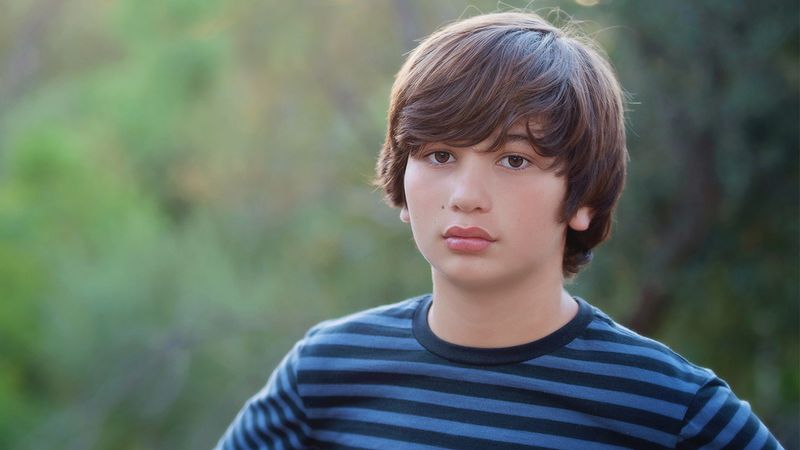 Eight-year-old Malcolm Bauer is so enthusiastic about his love of superheroes, you may not even notice that he has to wear a colostomy bag due to a rare form of ulcerative colitis. Despite his idolization of Wolverine and Spider-Man, this inspirational third-grader always wanted to see a superhero with a colostomy bag just like he has, so his mom helped him write a letter to Marvel. Incredibly, just a week later, they received a reply from the comic-book giant saying that it is absolutely crucial for superheroes to have a fully functioning anus.

The letter, written by Marvel editor-in-chief Axel Alonso and signed by every employee in the company, explained that while there are numerous superheroes on Marvel’s roster with disabilities, it would be impossible for there to be one with a colostomy bag, as it is 100 percent essential for superheroes to have bowels that function without issue.

“A superhero’s job is very physical, and it’s just not feasible that a superhero could be effective in fighting crime if he or she is sporting an unwieldy external medical device like a colostomy bag—it’s vital that he or she has excellent digestive capabilities,” the letter read. “Although we recognize the importance of everyone seeing themselves represented in media, it’s an unavoidable fact that all superheroes must have complete control of their bowels, and we cannot pretend otherwise.”

The letter included an original illustration of Malcolm by Marvel artist Nelson Ribeiro depicting him with ordinary features and attire to make it clear that he’s a civilian and not a hero.

“If it were in any way possible for us to create a superhero with a colostomy bag, we would happily do so, but unfortunately, there’s just no way it would make any sense,” the letter concluded. “We wish you the best of luck, Malcolm, and we hope that you can understand why there could never be a superhero with a colostomy bag under any circumstances.”

Amazing. While it might be disappointing for Malcolm to learn the truth about why there aren’t any superheroes with colostomy bags, it’s still very cool that the folks at Marvel took the time to reach out to one of their biggest fans!