When This Family’s Dog Went Missing, They Didn’t Know What To Do. That’s The End Of The Story. 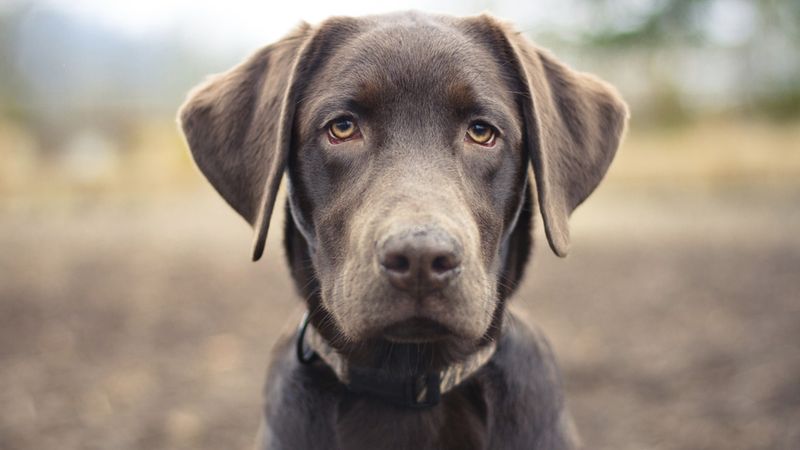 Fuzz was the Manning family’s dog for eight years. They got him when he was just a furry little puppy, and it didn’t take long for them to feel like he was another member of the family. So, when the Mannings came home from church one day to find the gate open and Fuzz missing, they didn’t know what to do.

That’s the end of the story.

They didn’t find him. It’s been about two months now, and no one’s seen him. They’re not even really looking for him anymore because it seems hopeless. The worst part is that they don’t know if he’s dead, and they probably won’t ever find out. That’s just the way it is.

“When Fuzz went missing, we thought he might never come back,” said Keith Manning, who adopted Fuzz nearly a decade ago with his wife, Melissa. “And that’s exactly what appears to be happening. He’s just gone, and it’s really sad.”

Wow. What an amazing story. It really shows how sometimes miracles don’t happen, and we’re left alone and bereft, picking up the pieces of our broken lives, unsure of how to move on.