When This Father Came Out As Gay, His Teenage Son, Craig, Responded In The Most Loving Way Possible. Of Course Craig Did. Craig Is Fucking Perfect. 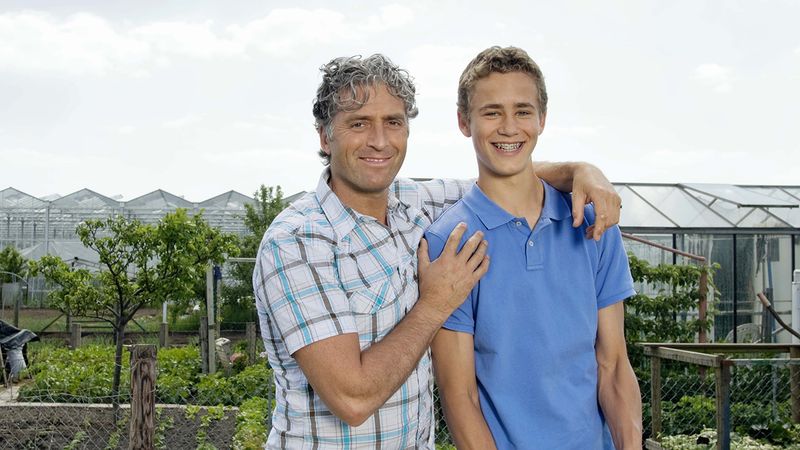 Coming out to your family can be tough for anyone. And make that doubly hard for 46-year-old Tom Monroe, who recently revealed to his teenage son, Craig, that he’s gay. And while Tom was concerned that his son would be upset, the boy’s reaction proved quite the opposite. Craig stood up, hugged his father, and told him that he would always love him no matter what.

Of course Craig did. Craig always does the right thing. He’s fucking perfect.

As the two embraced, Craig said to his father, “You were always my role model, and you always will be.” This not only proved that Craig was mature beyond his years, but that he must be a fucking psychic or something. He was so well-prepared for this situation and knew all the right things to say.

Classic fucking Craig. He’s always gone above and beyond when it comes to treating people with love and respect. When Johnny Taylor transferred to Craig’s middle school back in seventh grade, a lot of people made fun of him because of his stutter. But on the very first day of school, Craig told Johnny that he would always be there for him. And he fucking was. He didn’t even make fun of him behind his back or anything.

And while Craig’s initial response meant the world to his father, he did something the next day that blew it out of the water. He gave his dad two front-row tickets to see Grand Funk Railroad, Mr. Monroe’s favorite band! Those tickets had been sold out for months—how did Craig pull that off?

In the end, Craig and his father have a stronger bond than ever. They’re still planning that fishing trip next month, and they’re still going to play in that local father-son softball league. Where, you guessed it, Craig is batting a thousand.