Who Gives A Shit: NASA Says It Has A Huge Announcement To Make About Neptune 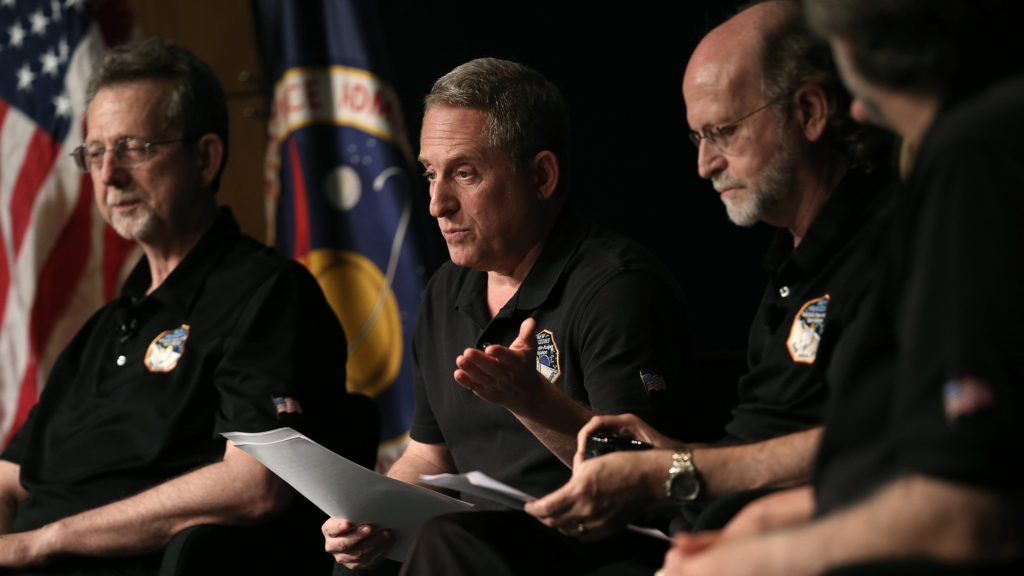 Well, file this one under “POINTLESS WASTE OF TIME,” because here’s a story that could not possibly matter less: NASA says it has a huge announcement to make about Neptune.

Oh, really? Neptune? Wow, no one gives a shit!

Earlier today, NASA went on social media to tease a forthcoming announcement that will apparently “change everything you thought you knew about Neptune,” as if Neptune was a thing people actually cared about and not just some bullshit planet most people haven’t thought about since learning about the solar system in second grade. The space agency framed the news as if it’s something truly momentous, seemingly under the baffling impression that new facts about irrelevant planets could somehow affect people’s everyday lives in any possible way, even though literally no one who is normal has actually cared about space since the moon race in the ‘60s.

Seriously, no matter what the announcement is, it just cannot possibly matter. Like, if they say there’s water on Neptune, who gives a shit? Our fucking toilets have water in them, too, but you don’t see us making announcements about it. Or maybe they’ll tell us they found some microscopic organisms or something, but again, who gives a shit? Unless it’s real-ass aliens you can see without a microscope, it just literally does not matter to the American people. We do not know or care what Neptune looks like or if it is made of gas or anything like that because it is not a consequential planet. We only care about Earth, Mars, the moon, the sun, and sometimes Saturn due to the fact that it has rings. Everything else in space is just Star Trek bullshit.

Listen, NASA, how about you just let us know if there’s a deadly asteroid flying towards us, but then otherwise shut the fuck up. You are nerds, and almost nothing you do or find is interesting to us. Like, if we don’t give a shit about the rocks five feet away from us on the ground, then why the hell would we care about rocks that are a billion lightyears away or whatever? Outer space is very dumb. Borderline embarrassing, honestly.

Anyway, fuck off to Neptune. And fuck off to NASA, too. Don’t talk to us again until you’ve got legit-ass aliens to show us, because we simply do not have time for your bullshit.