Who’s Disgusting Now? This Hoarder Who Saved All Of His Fingernail Clippings And Urine For The Past 12 Years Just Won Kohl’s ‘Most Piss And Fingernails’ Contest 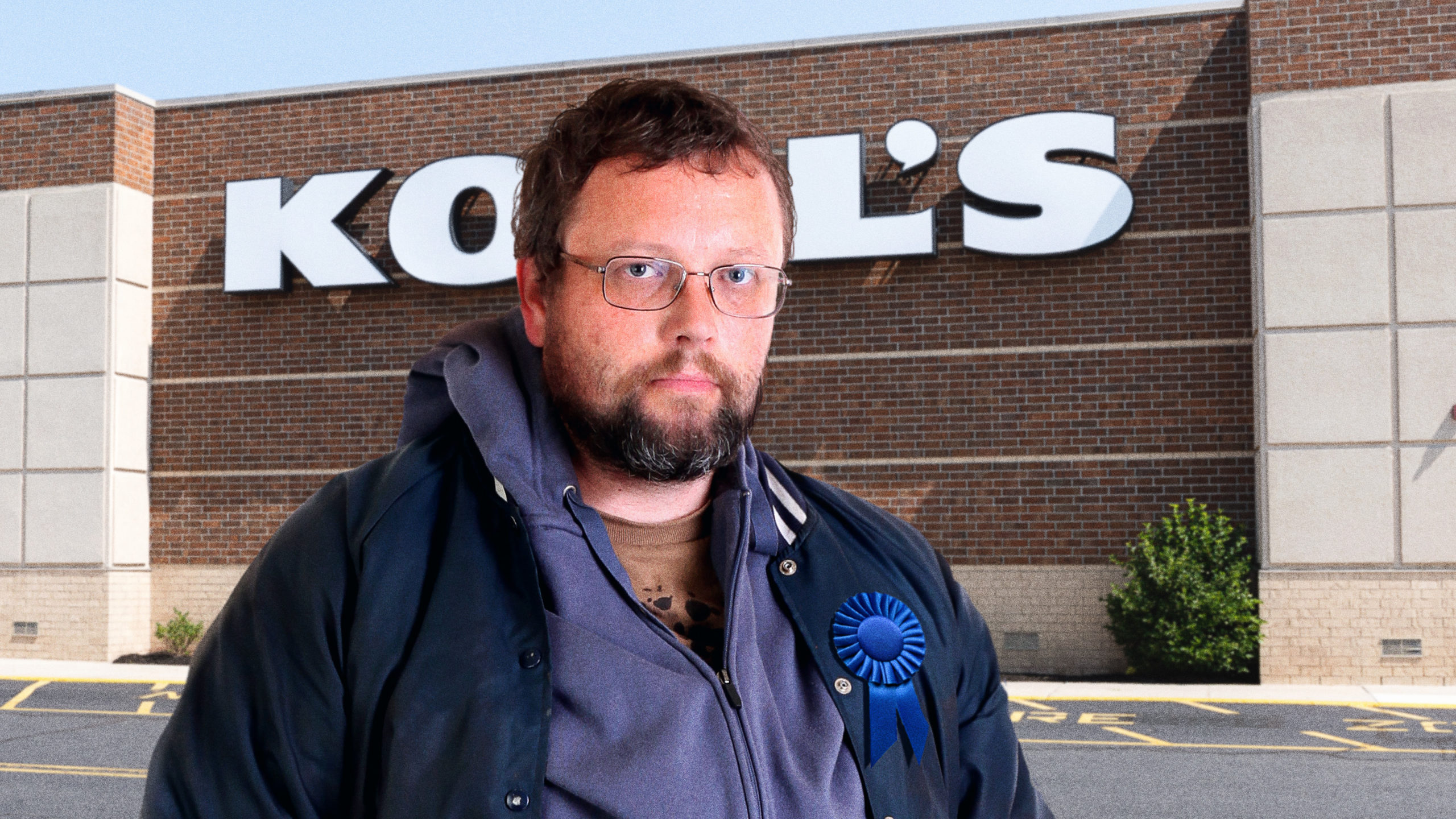 Here’s an incredible tale of just deserts that’s sure to strike a cord with anyone who’s ever been bullied or maligned for being different: After years of being told by his family and peers that he was “disgusting” and “filthy” for hoarding his fingernail clippings and urine, this man is making his haters eat their words, because he just won the grand prize in Kohl’s Most Piss And Fingernails contest.

Take that, naysayers! What an inspiring reminder that you should always be yourself no matter what others think.

For as long as he can remember, 56-year-old San Francisco resident Harold Cole has lived in a dilapidated apartment with bloated milk jugs and soda cans filled with his own urine and fingernail clippings taking up nearly every square inch of space, diligently collecting every drop of urine and every last fingernail clipping he can to add to his collection. Though he’s faced constant pressure from society to get rid of his beloved collection and stop hoarding his urine and fingernails, that negativity has only strengthened his resolve and inspired him to redouble his efforts to hoard every ounce of piss and every sliver of fingernail he trimmed.

Well, yesterday Harold’s belief in himself finally paid off big time when he heard that clothing retailer Kohl’s was holding a Most Piss And Fingernails contest to find the person who owned the most piss and fingernails. Within minutes of visiting Harold’s apartment, the representative that Kohl’s sent to measure all of his piss and fingernails declared him the winner, and he was immediately rewarded with a pair of khakis and a 25% off discount card good for an entire year. Not only that, but Kohl’s also put a picture of him on their website with the caption, “Kohl’s Is Honored To Bow To The Piss And Fingernail King.”

So much yes! This is just proof that when you ignore your haters and follow your dreams, amazing things can happen!

“People would say it wasn’t hygienic to keep jars of my wonderful piss and beautiful fingernails lying around my apartment like that,” said Harold, proudly wearing the new khakis he’d been awarded by Kohl’s for having so much urine and fingernails. “They’d say things like, ‘You need help, you don’t have to live like this, let me come over and help you clean it all up.’ Those kinds of words really hurt me. Those people didn’t understand that I need to keep my piss and fingernails in my apartment so that I can look at them and have them. I’m touched that Kohl’s recognized my dedication to hoarding the foul-smelling treasures of my body. Knowing that they believed in me as much as I believed in myself has made all the pain and heartache worth it.”

Now that he’s been rewarded by one of the county’s most well-known clothing stores, Harold’s landlord, parents, and the police have got to feel like complete fools for ever telling him that he shouldn’t be hoarding his own rotting bodily waste in unsanitary conditions. They’re looking pretty stupid right about now for suggesting he not hoard piss and fingernails.

Way to go, Harold! Enjoy your new pants from Kohl’s, and we hope you’ll continue to pursue your passion for stockpiling your own fingernails and urine for many years to come! Believing in yourself FTW!