Who The Fuck Did He Think He Was Playing? Kelsey Grammer Just Issued A Tearful Apology Saying That As A White Man He Never Should Have Accepted The Role Of Frasier 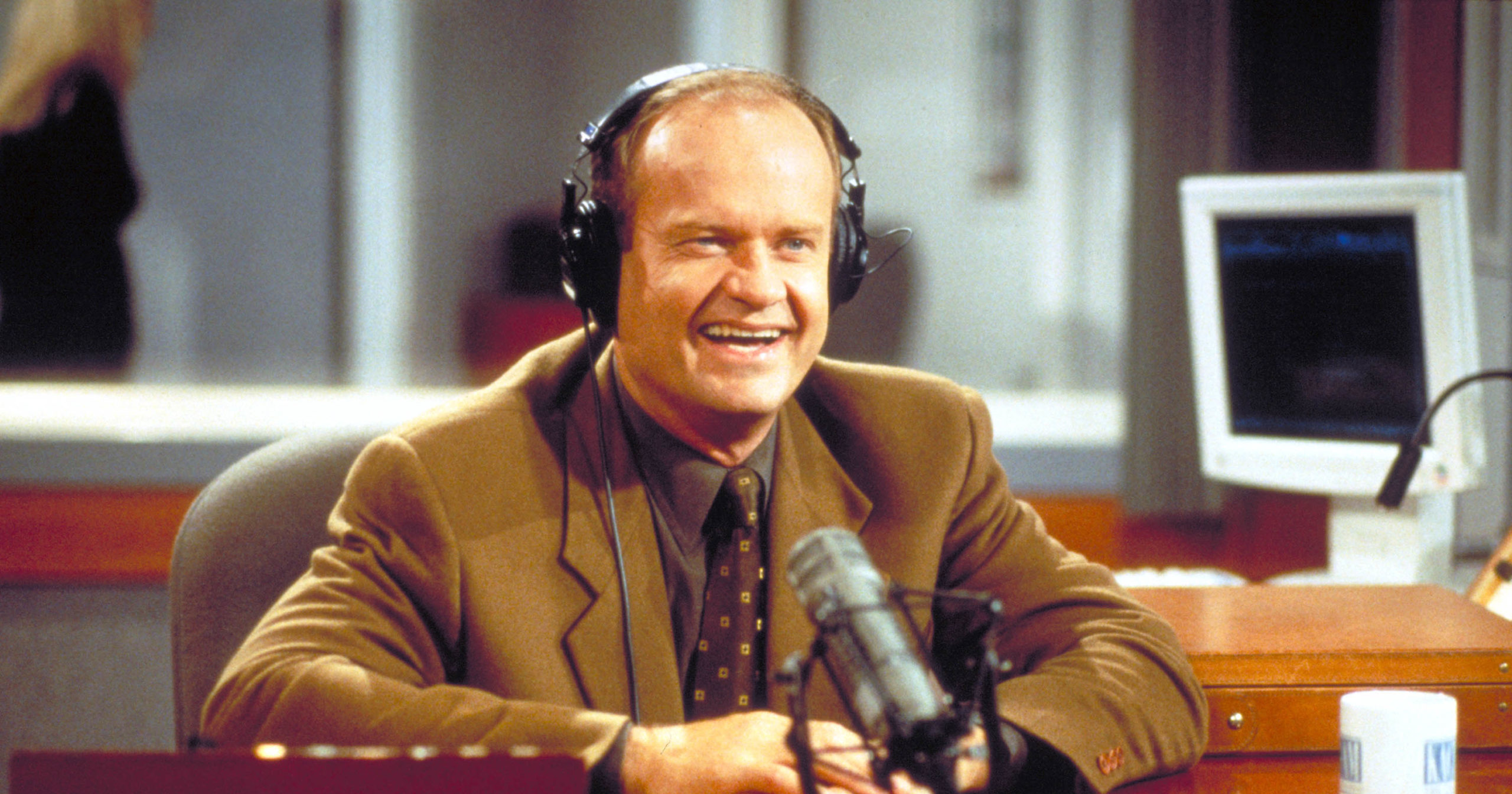 More and more entertainers are taking the time to reckon with their past transgressions and come forward to admit to the harm they caused by playing racially problematic roles, but we can’t say we understand what exactly this actor is apologizing for: Kelsey Grammer just issued a tearful apology saying that, as a white man, he never should have accepted the role of Frasier.

Huh. Who exactly did he think Frasier was supposed to be? Frasier is just a nerdy psychiatrist who lives in Seattle. It seems like you were fine to do it, Kelsey.

Earlier today, the star of the NBC sitcom Frasier made an announcement from his Malibu home to apologize for taking the role:

“In 1984, I made the decision to accept the part of Frasier Crane on Cheers. It became the defining role of my career, but as a white man, Frasier’s story was never mine to tell. When I first auditioned for the role, I had suspicions that I’d never be capable of understanding what it was really like to be Frasier, but I told myself it was okay, because as an actor, it’s my duty to play any character, regardless of my race. However, I now understand that it was my privilege, and the benefits I get from our white supremacist culture, that allowed me to believe I could ever accurately portray the experience of being Frasier.”

Hmm. Does he mean that he didn’t study psychiatry like Frasier did? If so, that’s all good, Kelsey. Pretending to know about something like that is pretty standard acting stuff.

Kelsey Grammer began to get choked up as he continued his message:

“I had time to correct the situation when Cheers spun-off into Frasier’s own show, Frasier, but I did what was easy – not what was right – and I kept playing the part, even though this would have been a great opportunity for me to relinquish the role to someone who truly understood what it was like to exist in the world as Frasier Crane. I know I can never undo the pain I caused by playing Frasier, but what I can do is pledge to be a better ally from here on out. That’s why I’m calling on NBC to cease all syndication of Cheers and Frasier, and I’m asking that, in the event of a reboot, NBC make the right choice and cast an actor who actually knows what it means to be Frasier so that audiences are able to see the representation they deserve.”

Not sure who he thought he was playing all those years, but it seems like he’s definitely sorry for it. Can’t say we know exactly what you’re apologizing for with this one, but we hope you find peace soon, Kelsey.