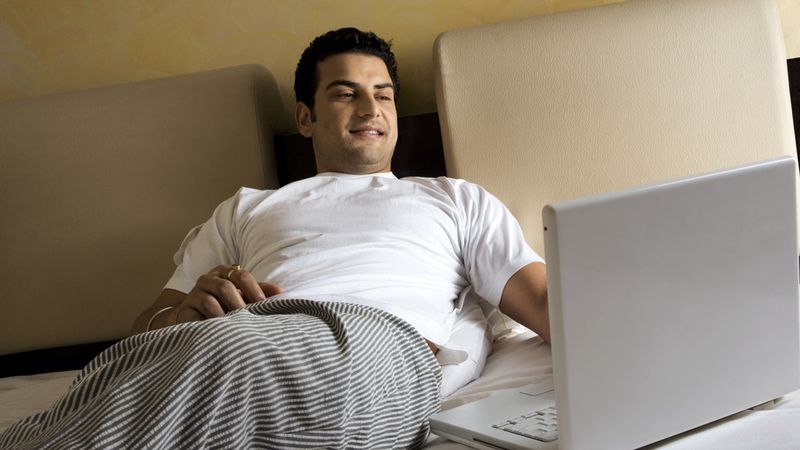 In many ways, I have become like a god, yet ironically the only thing I cannot control is my own unbridled power.