Why Is Everyone Talking About The 4 Murders Committed In My Home When Literally Thousands Of People Are Dying In The Middle East? 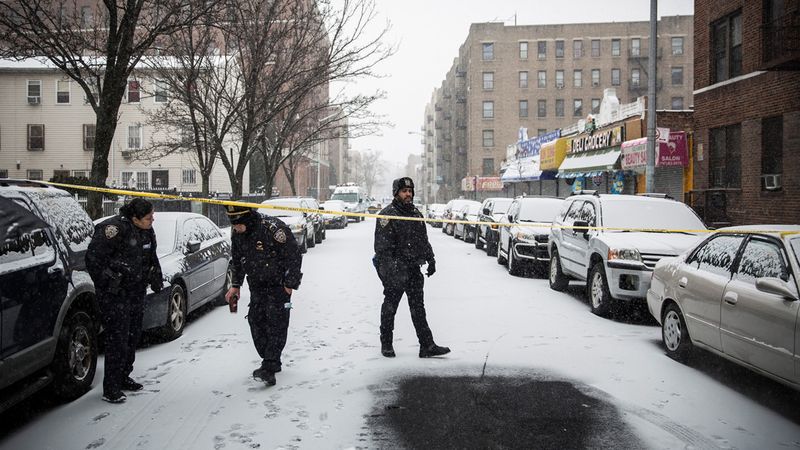 America’s priorities have gotten out of hand.

These days, it seems like the vast majority of Americans are focused on unimportant, sensational news stories while the world at large suffers. I see it everywhere: on TV, in the papers, on my Facebook and Twitter feeds. People would rather talk about the four murders committed at my house than the scores of people dying every day in the Middle East.

As of December 2014, the death toll of the Syrian civil war is in excess of 200,000 lives, and there are hundreds more dying in Egypt every month. And yet all anyone wants to talk about are the murders of four people, just because they happened in America and in my house. Do we really believe that four American lives are inherently more valuable than hundreds of thousands of Middle Eastern ones?

…all anyone wants to talk about are the murders of four people, just because they happened in America and in my house.

What even causes us to view events through this “American bubble”? Jingoism? Patriotism? Ignorance, or even racism? What is it that makes us more likely to prick up our ears, click on a headline, or stay on a channel that’s rehashing the same old, tired details about whose bodies were found in what rooms of my house, all the while scrolling past a headline like “U.S. Drone Strike Kills Pakistani Family”?

Maybe the 24-hour news cycle just needs to be fed. God forbid our cable news networks cut away from pictures of me and descriptions of where my car was last seen and cover something of real geopolitical import for a minute! Maybe they’re afraid their ratings might drop by one or two points! Shameful.

That’s why, whenever I see an article or tweet that talks about how I had emailed every “victim” over and over begging them to come to my house or how my mailbox was supposedly dressed up in my murdered mailman’s uniform, I won’t share or retweet or even click. I will only comment, “NO. NOT IMPORTANT!” and then unfriend or unfollow.

Until Americans reassess their priorities, I urge you to do the same.