Win: 8 Olympic Athletes Tell Us About Their Most Successful Time Sabotaging A Competitor 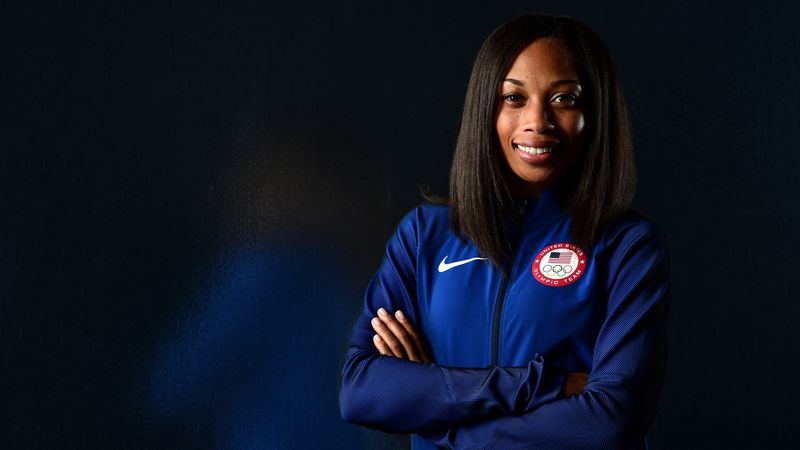 Doing whatever it takes to win.

“Leading up to the 1992 Olympics, I’d sneak into the gyms of all of our competitors and put one pebble into each of their basketballs. I added one pebble every day for six months, slowly making the basketballs heavier and heavier. By the time the Olympics rolled around, all our opponents were used to playing with extremely heavy basketballs, and they weren’t able to readjust to regulation basketballs in time to beat us.”

“At the 1972 Olympics, I was tired after so much swimming and worried I wouldn’t beat Werner Lampe in the 200-meter freestyle. So, I paid a lifeguard I knew to pretend Lampe was drowning and jump in the pool mid-race to save him. When Lampe yelled, ‘I’m not drowning!’ my lifeguard friend said, ‘Oh, I thought you were,’ which gave me enough time to win.”

“I’m a big believer in the power of suggestion. In the 200 meters at the 2012 Olympics, I was running neck-and-neck with a few opponents, so I got real close to them and started whispering, ‘Sloth. Sloth. Sloth.’ As I kept repeating it, they couldn’t help but slow down. It gets in your head, you know? ‘Sloth. Sloth. Sloth.’ Suggestion is very powerful indeed.”

“I sabotaged my competitors by being very handsome.”

“At the London 2012 Games. I had an intense rivalry with my teammate Jason Richardson. He had the edge in practice, so I had one of my buddies who’s an absolute motion-graphics whiz create a video of Jason winning gold in the finals. Right before we were going to head out to the track, I played him the video, and he started cheering, assuming he’d won. It bought me just enough time to clinch first place.”

“Before the 2007 World Championships, I went all the way. I hired a coach to help me personally edge out the other guys, I wore special athletic fabric and running shoes, and I scoped out the track beforehand. I even made sure that I had practiced running the 100-meter and 200-meter races at least a dozen times before race day. It was just a totally undermining thing to do.”

“I coated the inside of Lance Armstrong’s uniform with mustard so that he’d get distracted during the race and maybe start sniffing around for the mustard. What ended up happening is that it dried in the sun, and when he took off the uniform, it waxed his body hair clean off. He actually got even faster after that.”

“I cut off a Russian gymnast’s foot.”

Brought to you by The Bronze