Without Abstinence-Only Sex Ed, How Will The Young Ones Know Where Their Genitals Mustn’t Go? 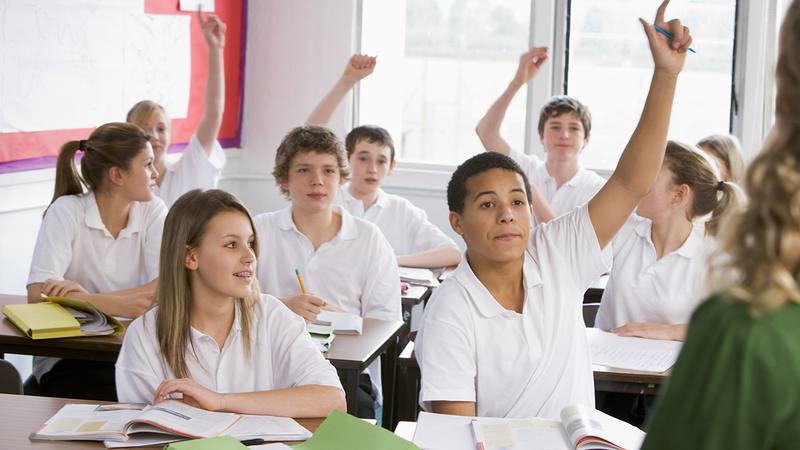 There comes a time in every growing child’s life when certain curiosities are awakened and he becomes greatly enamored with the hiss and clang of his own developing privates. It is a season of rampant discovery, in which dawning passions cloud the rational mind and propel youngsters into an intoxicating new realm of animal enjoyments. But where we could once rely on grammar schools to properly advise pupils in such disciplines as shame, self-command, and shrewdness of loin, the fashion of our academies is now to train children in the practice of licentious indulgence, permitting them to partake in whichsoever carnal frivolities they like provided they don a prophylactic or lady-prophylactic. Our inexplicable abandonment of abstinence-only sexual education leaves me asking a question most urgent: How are our young ones ever to learn where their genitals mustn’t go?

Absent the faithful compass of abstinence-only teachings, children in their springtide are woefully susceptible to the bewildering sensations of virility. They are wont to thrust their clumsy machines onto each and every available allurement and even to seek courtship with inanimate objects, expressing the fullest vigor of their puberties upon whichever mannequin or pinecone that happens to catch their depraved eye. While it might seem innocent for a lad to make lewd overtures unto his baseball mitt or for a lass to proffer her flower unto a sofa armrest with unhindered energy, in truth such hideous maneuvers undermine one’s constitution and soften the brain, hastening rapid moral descent. Yet, worryingly, these consequences are seldom imparted to children in the classrooms of today.

Indeed, children are given no indication whatsoever of where their genitals must and mustn’t go. Boys are unaware that one mustn’t make an ejaculation upon a jalopy or let one’s pubic satchel schlep over a VCR, lest one succumb to a vortex of sin and folly. Girls haven’t been told that to loiter hedonistically over a fire hydrant will make them slothful and infirm, or that to gratify their crevasse with a football is to emulate the sordid behavior of widows and the criminally insane. They haven’t the scantest inkling that the radiation of their inner thighs contains the infinite possibilities of human love and yet is degraded every time they make pelvic mischief with a Sunday ham or passionately entwine themselves with a golf bag. The fact is that without abstinence-only sexual education, children will fall so deeply into their debauchery that they’ll inevitably spoil the godly essences of the human vessel and reduce it to a great idiot body.

Competence of wang and pudendum is not naturally acquired. The wacky countenance of a lad mid-tug betrays plainly that he does not understand the liabilities of bestowing his hardened instrument unto Papa’s house slipper, and the ecstasy of his emissions will give him no incentive to learn. The only way to liberate our young ones from their grave genital ignorance is through a scheme of abstinence-only education built on the twin virtues of modesty and chastity. We must teach them that each spear of grass does its part toward the bountiful harvest, and that every time a boy resolves his special feelings atop a police horse or a girl boffs her fozzy with a classmate’s graphing calculator, they are inching nearer and nearer the rubicon of perversion, beyond which lies vast acreage of misery that they will be doomed to reap.

Abstinence-only sexual education teaches children not only where their genitals mustn’t go, but also the three honorable conditions by which they can be brought forth (wedlock, Greco-Roman wrestling, and to frighten off a charging bear). It teaches them to maintain authority over their sexual faculties so that they may be free to explore their nobler tendencies, encountering life’s platonic joys in all their abundance whilst one’s nether-meats retreat into indefinite dormancy within the nurturing confines of the bowels. These lessons provide the vital foundation for a wholesome and productive human society, wherefore I urgently implore their swift return to our hormone-befogged classrooms in which they are so desperately needed.