Women Deserve Access To Safe, Legal Abortions ‘Cause Lord Knows I Ain’t About To Wrap This Shit Up! (By Rupert Grint) 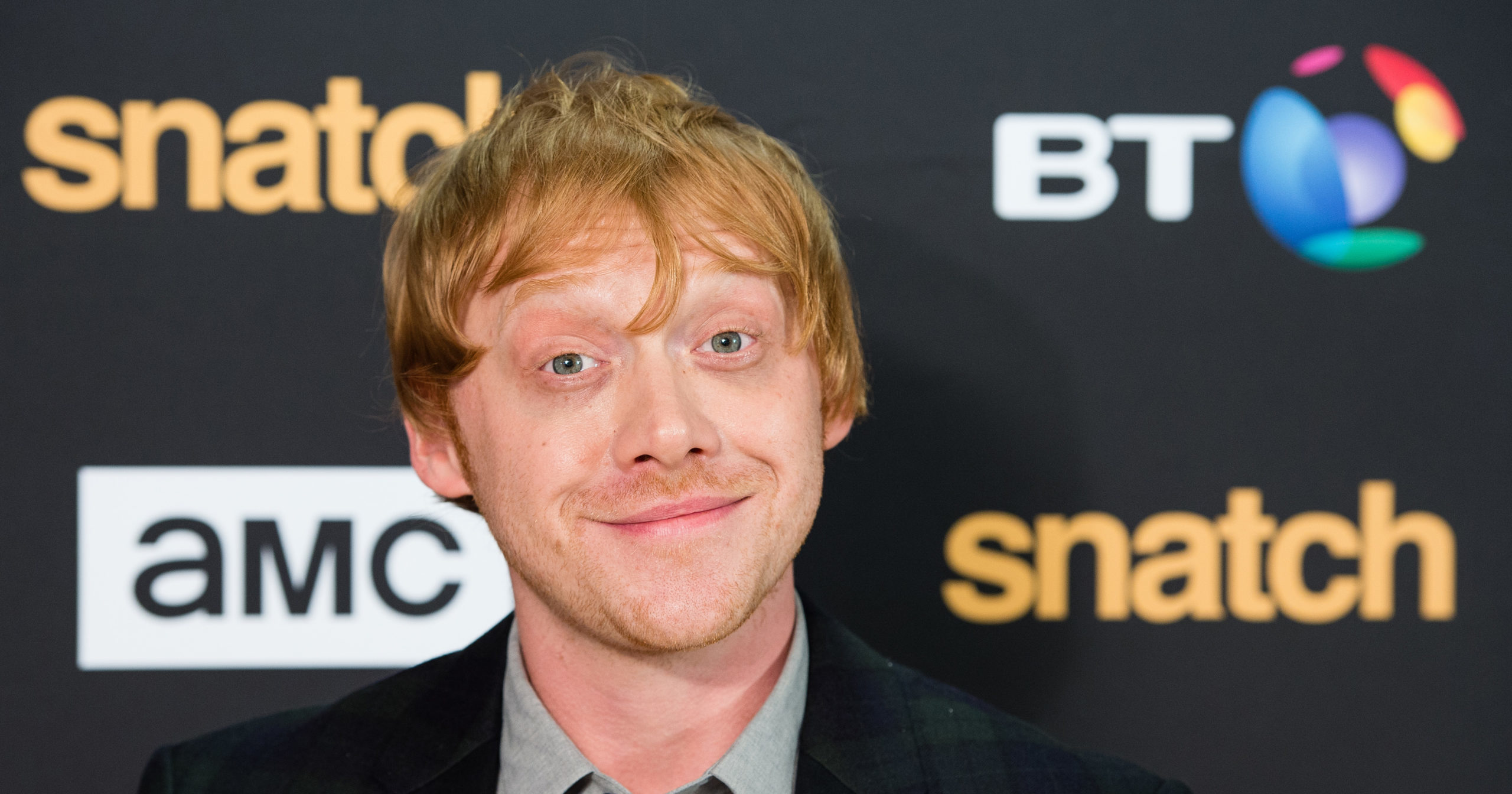 Women’s rights are currently under attack in the United States now that a Mississippi law banning abortions after 15 weeks has reached the Supreme Court. If the Court upholds this law, it will pose a direct challenge to Roe v. Wade, which would put the constitutional right to abortion in jeopardy. If you ask me, this would be an enormous step in the wrong direction. I firmly believe that women deserve access to safe, legal abortions, ‘cause Lord knows I ain’t about to wrap this shit up!

The thing is, abortion bans don’t stop abortions from happening: they only make the procedure harder to access, not to mention much more dangerous. That’s why every woman who chooses to terminate a pregnancy should be able to receive an abortion from a trained medical professional in a sterile environment—which, based on my experience, should happen about a month or two after she’s been raw-dogged by yours truly!

That’s right, ol’ Ronny Weasley gets all up in that wet wet!! For real, if I went to the drugstore and tried to buy condoms right now, the charge would get reported for suspicious behavior. MHMM! Even Capital One knows a playa’s gotta play!!

And as a consequence, many, if not all, of the women I sleep with do in fact become pregnant. But the decision as to whether the woman in question would like to carry the pregnancy to term or end it should be hers alone. Not her family’s choice, not the government’s choice—not even the choice of the redheaded loverboy who converted to Catholicism specifically because of the Church’s anti-contraception stance. The woman’s choice.

Republican lawmakers may claim that they oppose abortion because they care about women and children, but all they actually care about is control. Abortion bans don’t just mean that women’s bodies are treated like property of the government, they also mean that I’m either gonna have to start wearing condoms or start taking care of a whole lotta kids. Both options make me want to shoot myself in the head.

Let me level with ya. Have any of the people trying to ban abortions ever had sex without a condom? Because it’s like two different worlds, man. You wouldn’t wear a scuba suit on Splash Mountain, would you? HELL FUCKIN’ NO!

So conservatives can protest outside Planned Parenthood all they want, but I’m still gonna be rolling up there every Saturday morning with a chick on one arm and a tote bag full of activities on the other. (For real though, sitting in that waiting room gets maddddd boring if you don’t have an iPad!!!)

You know what, lawmakers? If you’re looking for something to ban, maybe ban condoms. ‘Cause as far as I’m concerned, that shit ain’t even an option for me. And any ladies reading this… what’s good, girl? Drop me a line in the comments if you wanna Netflix and chill (***UNPROTECTED***) with The Boy Who Lived’s best friend! Ha-cha!!!!