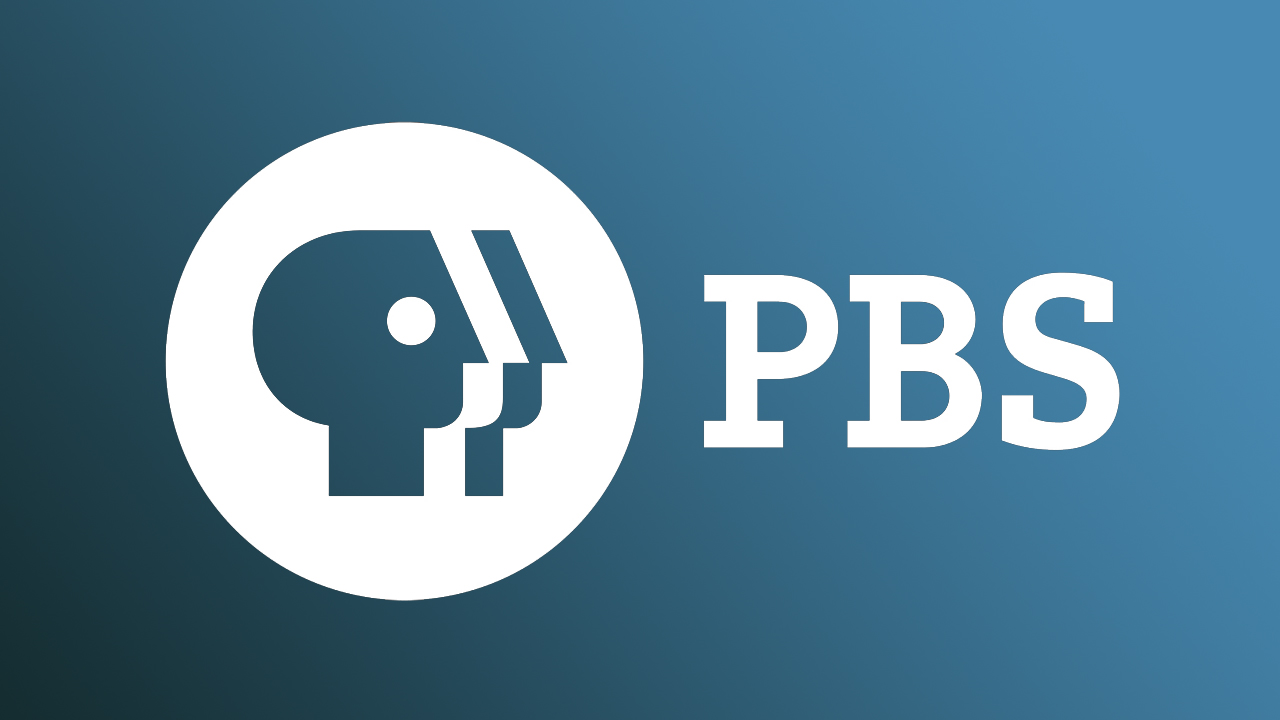 Funded entirely by five-dollar donations from the elderly shut-ins who make up their viewership, PBS doesn’t exactly have big-studio production budgets for their programming, and as a result, many of their shows are incredibly shitty. Here are the 10 shittiest PBS shows currently on air.

In this daily two-hour program, journalist Gay Talese grabs handfuls of oats out of a bucket and holds them up to the camera. Talese ranks each handful of oats on a scale from 1 to 100, and then throws the oats in the garbage no matter what score he gives them. At the end of the show, he announces the current date. There is nothing redeeming or remotely entertaining about this show. Talese barely even talks except to tell you whether or not he likes the oats he’s holding and what day it is. This is an extremely shitty show.

Any big wainscoting junkies out there? Yeah, we didn’t think so. But if by chance you’re someone who gets their rocks off to long, unnarrated panning shots of decorative wooden paneling on walls of Victorian homes with absolutely zero background music or production quality, then this stuffy crown jewel of PBS’s Saturday morning lineup is sure to make you cream your britches for the entirety of its two-fucking-hour-long runtime.

3. People And Paperclips: How People Use Paperclips

Wow—this one’s a real stinker. This 20-part investigative series aims to illuminate the relationship between people and paperclips, which, as you can imagine, is pretty one-sided and does not involve a great deal of drama. Each episode ultimately arrives at the same basic conclusion: That people have pretty much been using paperclips in the exact same way since they were invented in the 1890s. It’s not quite what you’d describe as “compelling television.”

4. Oscar The Grouch Teaches You How To Use The Fax Machine

Presented as “a fax machine tutorial for kids,” popular Sesame Street character Oscar the Grouch teaches his young audience how to set up and use a fax machine. Oscar’s iconic gravely voice from the show is replaced with the voice of a calm-sounding British man. If you have a child who absolutely needs to learn how to use a fax machine, this show might be useful. Otherwise, you should probably change the channel to something else.

In each episode of this weekly snoozefest, two owners of antique bureaus swap their prized bureaus with one another for 24 hours in order to experience what life is like with a slightly different bureau. The consensus is always the same: That while they appreciate certain qualities of the other person’s bureau, they still prefer their own. God, this show is so shitty.

This breathtakingly shitty series stars former U.S. Attorney General Eric Holder as he looks at various children who are brought out before him and tries to guess how much they weigh. If he guesses correctly within 50 pounds, he wins a free PBS bookmark. If he guesses wrong, nothing happens. Not even Mr. Holder appears to be having a good time during this tedious, hour-long show. Sometimes, the kids start to cry because the lights in the studio are so hot, and that’s pretty much the only vaguely interesting thing that happens during the whole show.

God, this show is so shitty. No one wants to see scoliotic typeface nerds hunched over their computers demonstrating the very slight differences between the phrase “See Spot Run” before and after kerning has been applied. Get this shit off the TV. No one should have to watch this.

The only thing more boring than watching an actual telethon is this utterly mind-numbing spinoff in which a PBS stage crew assembles the telethon set and runs through different tech cues. No one even seems to be aware that the cameras are rolling. Although, to be fair, it’s kind of interesting to watch them when they set up all the phones—if you thought the set was wired with dozens of individual phone jacks, think again!—but other than that, this show really isn’t good for anything except lulling you off into a boredom-induced nap.

Just a real stinker, this one. Sure, everybody loves salad, but wouldn’t Ken Burns’ talents as a director be better suited for something about the Roman Empire or football or the Kennedys or something? Salad? Seriously? For six hours? And it’s only part one?

10. Where Have My House Shoes Gone?

Angela Lansbury is an undisputed treasure of stage and film, but this weekly documentary series in which she, the host and sole person who ever appears on screen, toddles quietly about her home searching for her house shoes only to discover at the end of every episode that she’s been wearing them the entire time. It is an absolute trainwreck of a show that, in its astonishing shittiness, single-handedly manages to invalidate the rest of her illustrious, eight-decade career as a performer. Fuck PBS for making this show, and fuck Angela Lansbury for pissing away her entire legacy on unwatchable bullshit.